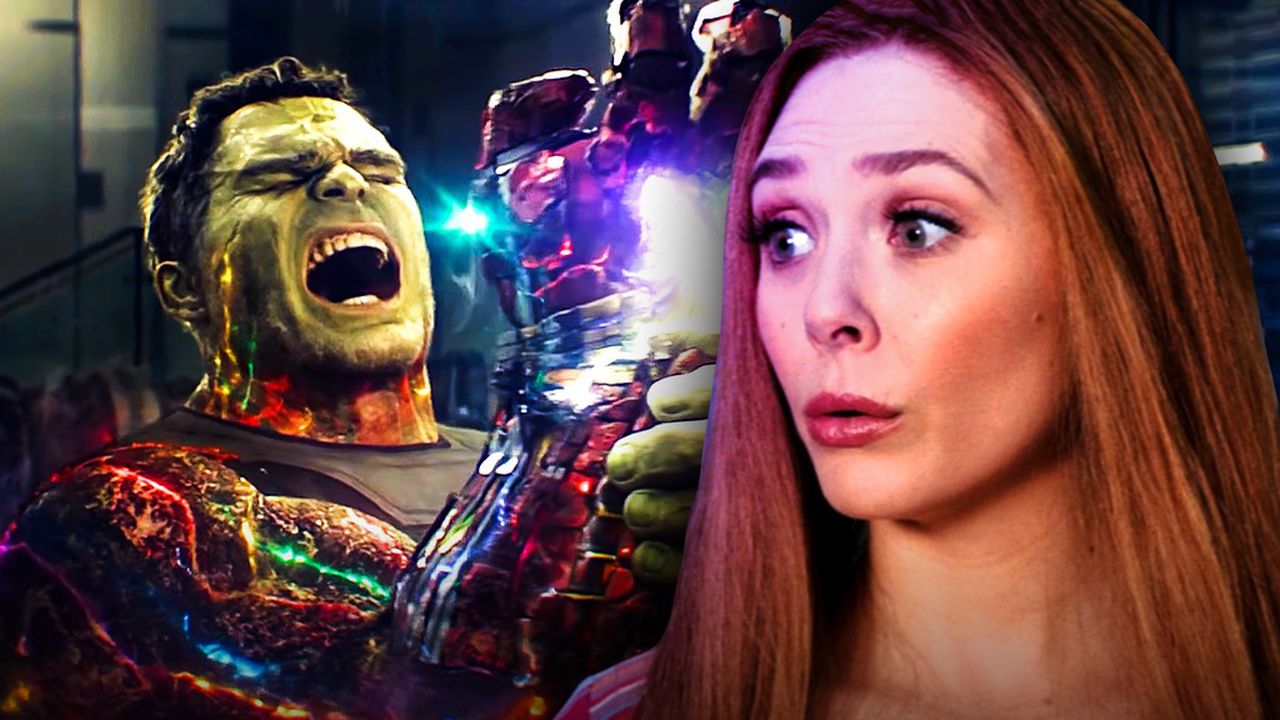 Phase 4 of the Marvel Cinematic Universe is officially a reality, and far from a disappointing one at that. With three weeks and four episodes of WandaVision available to stream on Disney+, Disney and Marvel Studio's efforts to continue the franchise in the streaming world are being fully realized.

Marvel is no stranger to TV shows, with seven seasons of ABC’s Agents of S.H.I.E.L.D. and six unique Netflix series having released. However, this is the first time that a series of this kind will be recognized as canon, continuing the long-standing MCU narrative.

Twitter user @GuggaLeunnam posted a self-made video syncing Bruce Banner’s Infinity Gauntlet Snap from Avengers: Endgame, with the opening scene of WandaVision Episode 4. Right after Bruce snaps his fingers, Teyonah Parris’ Monica Rambeau comes back as Episode 4 of WandaVision shows the effects of everybody returning to life alongside Monica Rambeau.

The full video can be seen here:

#WandaVision SPOILERS!
I synchronized both scenes from The Blip: pic.twitter.com/zSqWzcn0Dc

It’s videos like this that show how special the Marvel Cinematic Universe and its fandom really are.

Even though The Blip was briefly explored in Spider-Man: Far From Home, that film took more of a comedic approach as the Midtown basketball team tumbled over returning marching band musicians. Episode 4 of WandaVision was the first look into this event in Phase 4, showing how truly terrifying it was to see loved ones return after five long years.

With Thanos’ attack on the Avengers facility lining up alongside Monica learning of her mother’s passing, it gives a great perspective into how truly life-changing The Blip was in the Marvel Universe. WandaVision did a fantastic job after this initial scene, teasing the effects of the Banner Snap around the world when Monica made her return to S.W.O.R.D.

This likely won’t be the last time The Blip is referenced in Phase 4, it hopefully will be only the first of these amazing fan-made videos to arrive on social media. The MCU’s story will continue when Episode 5 of WandaVision premieres on Disney+ on Friday, February 5.