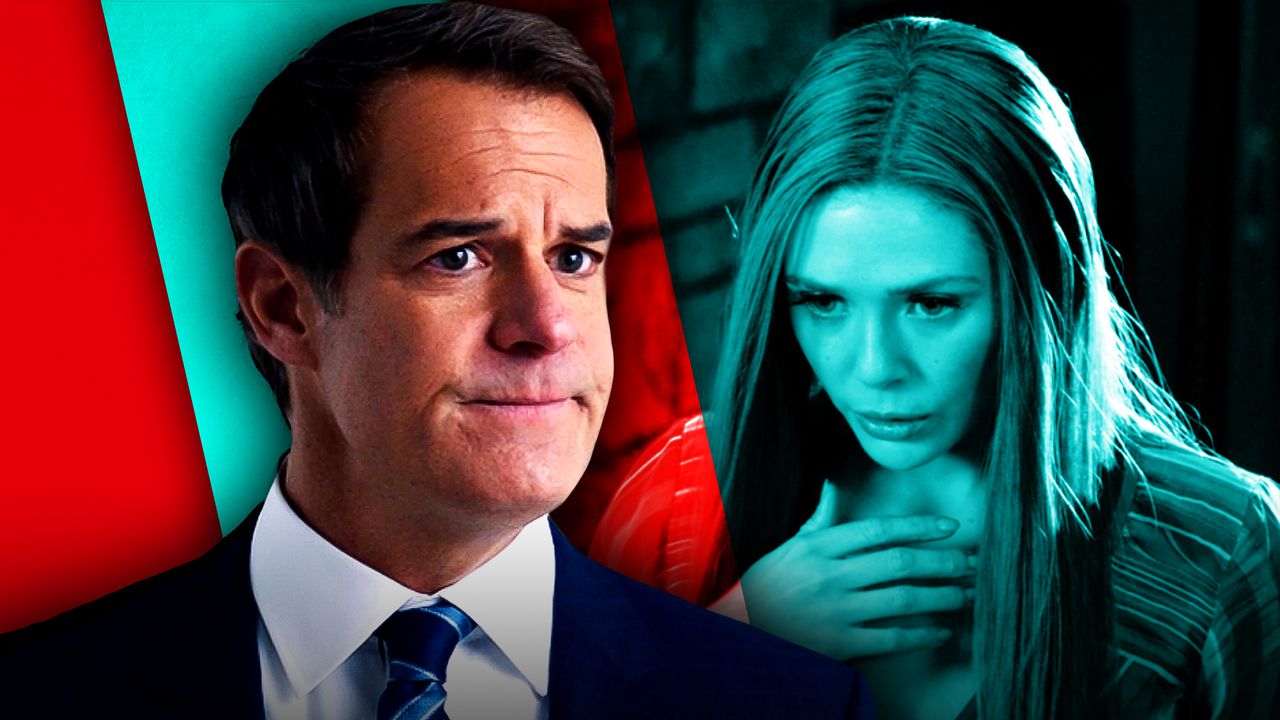 This article contains spoilers for “Episode 4" of WandaVision.

WandaVision has certainly taken the MCU fandom by storm. The most recent episode, entitled "We Interrupt This Program," took viewers out of the sitcom format used in the first three episodes and gave audiences a look outside of Wanda's bubble. It turns out that Wanda and the town of Westview are trapped in some kind of force field and the agents of S.W.O.R.D, like the viewing audience, are trying to work out what's going on.

The episode gave plenty of insight into the S.W.O.R.D organization itself. It's now been revealed that Monica Rambeau is an agent for S.W.O.R.D which her mother, Maria Rambeau, helped to establish. But in Monica's absence during the blip, a new director has taken over: Tyler Hayward.

Eagle-eyed fans have also noticed some strange patterns cropping up in the first four episodes of WandaVision. Hexagons seem to be a regular symbol in the series, but what does that have to do with Tyler Hayward?

In Episode 4 of WandaVision, a couple of hexagon clues were dropped. When the S.W.O.R.D agents examined Westview, their projections of the town showed that the bubble was formed in a hexagonal shape.

Jimmy Woo later wrote "Why Hexagonal Shape?" on their whiteboard list of "What we don't know". Why indeed, Jimmy.

The plot thickens when it comes to Director Hayward's office...

In Hayward's quarters are seven framed plaques on the wall arranged in a hexagonal shape. The rug on the floor is also patterned with hexagons.

While Hayward seems like a stand-up guy when speaking to Monica Rambeau, Darcy Lewis later refers to him as "a charmer". Read into that what you will.

This also isn't the first episode in which hexagons have appeared. In the closing credits of Episode 1, Vision and Wanda are framed in a hexagon shape. In the second episode, Wanda is also visited by what appears to be a beekeeper, which connects to beehives being formed in hexagon patterns. Many more hexagons can be spotted throughout the series' two premiere episodes.

WHAT DO THE HEXAGONS IN WANDAVISION MEAN?

Because this is the MCU and everything is there for a reason, it's highly likely these hexagons mean something. Let's speculate.

It can't be a coincidence that hexagons show up in both Wanda's reality and Director Hayward's office. Therefore, it could insinuate that Hayward is in some way responsible for Wanda's current predicament.

How he's involved is another question, but Jimmy also wrote "Skrulls" on the board, so it's possible that's another instance of foreshadowing. One other theory going around is that Mephisto is somehow involved in WandaVision. Could he also be connected to Hayward somehow?

The MCU is no stranger to characters in positions of power turning out to be villains - see Robert Redford in Captain America: The Winter Soldier. So it's worth keeping a close eye on Tyler Hayward in future episodes of WandaVision, particularly if hexagons are involved. 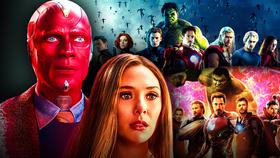