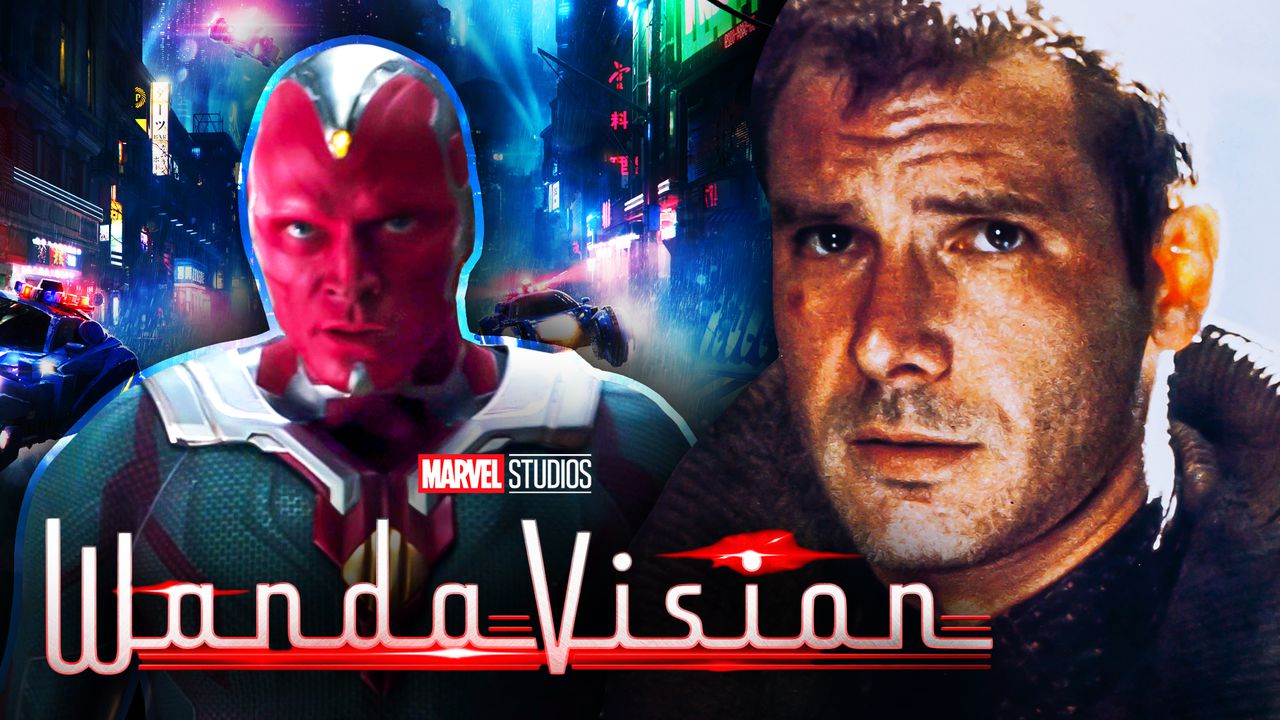 Warning - This article contains major spoilers for "Episode 9" of WandaVision.

WandaVision's explosive finale has brought the series to a climactic close, wrapping up the events of Westview and setting up things to come. Not only did the show finally give Wanda Maximoff her Scarlet Witch title and costume, but it also revealed the true name of Evan Peters' 'Fietro' in a surprising gag.

Eagle-eyed viewers have also spotted some key Easter eggs and references to the past and future of the MCU. A callback to Avengers: Age of Ultron marked the return of an incantation that Wanda has used in the past, whereas another allusion pointed to where Billy Maximoff could be heading further down the line.

One of the standout moments was the quiet, introspective moment spent with the two Visions that the show introduced. The duo managed to settle their differences through a philosophical debate, culminating in the white Vision regaining the memories that he had previously lost.

One blink-and-you'll-miss-it Easter egg largely ties in with this exchange, hinting at the greater themes at play regarding the MCU's favorite synthezoid...

During "The Series Finale," objects and locations in Westview begin to shift as Wanda's Hex collapses. One of these buildings is the Westview Coronet cinema, which briefly shows the movie title "Tannhauser Gate."

While not the name of an actual film, this is a reference to the "Tears in Rain" monologue from the 1982 sci-fi film Blade Runner. The character Roy Batty is an android (known as a replicant) manufactured to kill and, in the movie's final moments, chooses to save the film's protagonist from a cruel fate.

Before Batty's death, he reminisces on his life choices and the impact that they will have in the much-acclaimed monologue:

"I've seen things you people wouldn't believe. Attack ships on fire off the shoulder of Orion. I watched C-beams glitter in the dark near the Tannhäuser Gate. All those moments will be lost in time, like tears in rain. Time to die."

The choice to include a Blade Runner reference is no coincidence, considering WandaVision has an android of its own. The Marvel Cinematic Universe has touched on what Vision is through his numerous appearances, but no other project has analyzed and studied his psyched more than the Disney+ show.

The allusion to Blade Runner, therefore, mimics Vision's grapple with his own humanity and what he truly is, with the synthezoid still unsure as to what his identity until just before his demise. Not only is Vision an android comprised of various personalities like Tony Stark, JARVIS, Bruce Banner, Ultron, and more, but this version is a fragment of what he once was made up of the memories and love that Wanda held of him.

A direct connection could also be made between the "tears in rain" quote and Vision's teardrop during his final monologue before his goodbye with Wanda. Androids have feelings too.

Whereas Blade Runner proves Roy Batty's sense of humanity by his lament and regret at the awful atrocities he has seen and committed, WandaVision takes a more hopeful route by reinstating the Vision's humanity through the demonstration of his capability for love and compassion.

Despite the larger-than-life superhero elements, WandaVision stripped down its character to truly examine their human nature in an introspective and thought-provoking approach, and this Blade Runner reference reinforces the themes that the series was aiming for.

The WandaVision series finale is available to stream now on Disney+.