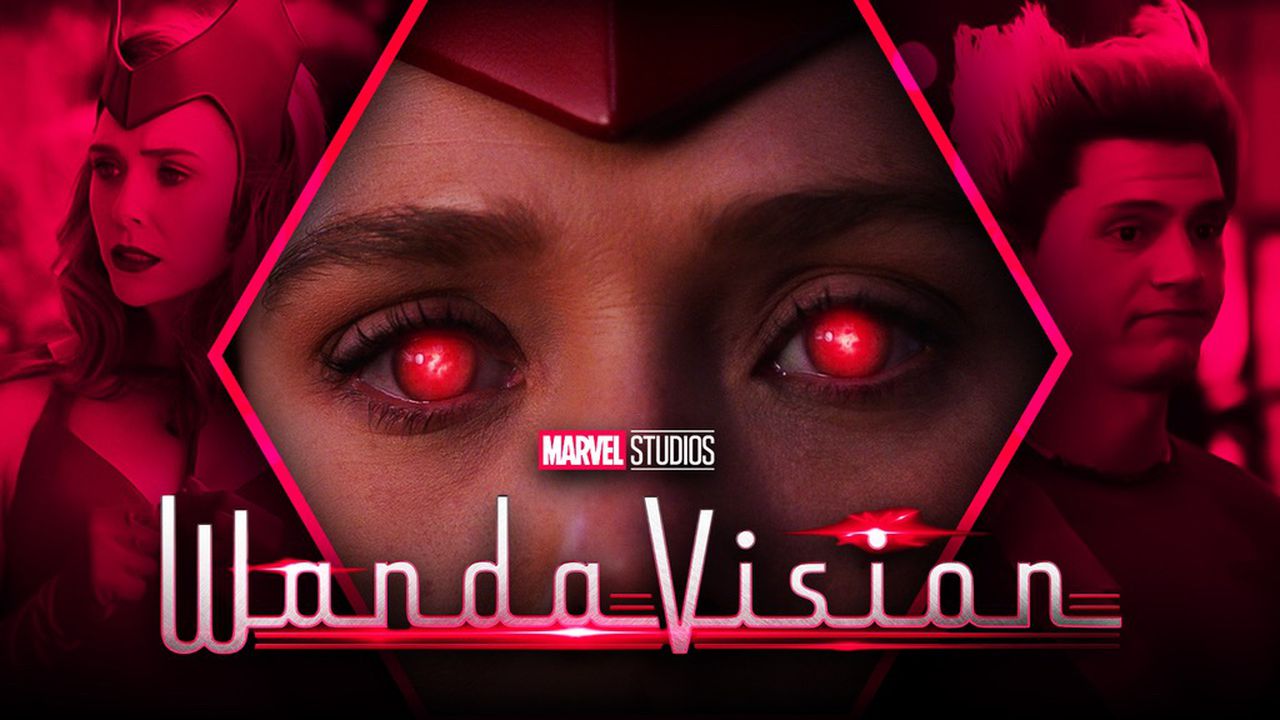 Despite being the most popular television program airing at the moment, WandaVision has been subject to one consistent criticism: its runtime.

Marvel Studios has spoiled fans with 23 feature-length films, including a three-hour epic conclusion to the Infinity Saga with Avengers: Endgame. As promised during Super Bowl LIV's Disney+ sizzle spot, the universe is expanding. Phase 4 kicked off on January 15 with the first two episodes of WandaVision, a nine-part serialized story set to unfold over the following eight weeks.

While fan approval and critical claim has propelled the show to unprecedented territory, many are still frustrated with its half-hour installments. As the sinister sitcom nears its end, fans are begging for the final three episodes to push towards a full sixty-minute runtime.

While the series was still in production, director Matt Shakman noted WandaVision's story would be “roughly around six hours.”

It's highly unlikely that the show will wrap at exactly 360 minutes, but the quote gives fans a general idea of how much content they can expect. With two-thirds of the season behind us, the final three episodes promise to push longer length.

WHAT WE'VE GOT SO FAR

Ready for some math?

The runtimes for the first six episodes averaged around 35 minutes in length, including credits. The longest episode, Episode 5 -  “On a Very Special Episode...,” clocked in at 42 minutes, while the shortest, Episode 1 - “Filmed Before a Live Studio Audience,” came in at 30 minutes.

After crunching some numbers, we have seen a total of 215 minutes of WandaVision thus far, including credits. Assuming the six-hour estimate, that leaves roughly 145 minutes of content left, which averages out to about 50 minutes per episode. That fateful “PLEASE STAND BY” usually pops up with about seven minutes remaining, so if we take credits out of the mix, that leaves just over two hours of straight story remaining.

Quote cards claiming hour-long episodes to round out the final third of the series have been making the rounds across the internet and have attached Marvel Studios President Kevin Feige to those words.

While these last episodes will most likely push ahead of the previous runtimes, there is no legitimacy to those claims.

Kevin Feige has noted that the final stretch of WandaVision would give off that traditional MCU vibe that we are all accustomed to; however, he has never given an outright confirmation on runtimes.

It's entirely possible that this trio of remaining installments end up being an hour each, but it's far from an outright certainty.

Let's circle back to that “six hours.”

Six hours of runtime would follow what was broken down above. 145 minutes split into three chapters, leading to about 41 minutes of content and seven minutes of credits per episode.

On the other side of that is the possibility of six hours of content. If WandaVision is set to have a story runtime of one and a half Snyder Cuts, that means we have seen less than half of the entire picture. Excluding credits, WandaVision has totaled 167 minutes, which would leave over three hours remaining of pure story.

The fake Feige quote was likely birthed by using that logic, as three hours remaining over three episodes averages out to about an hour per installment. While it's anyone's guess what side of six hours Shakman was touting, there is reason to believe one of the options.

Based on what we know, I see the last three episodes running at roughly 45 minutes for the next two weeks, with an hour-long finale coming March 5. And yes, those runtimes include credits.

When people talk about Avengers: Endgame, they refer to it as a three-hour movie, despite it running twelve minutes shorter than that when credits are removed. Shakman's quote likely follows suit, speaking about the series in its entirety, not just its content specifically.

If we break WandaVision up into a traditional three-act structure, the third act starts with Episode 7. The first act, Episodes 1-3, averaged 33 minutes of runtime, while the second act, episodes 4-6, averaged 38 minutes. Seeing that the average runtime per act significantly increases, expect these final episodes to continue that trend.

That being said, it's important to recognize that just because the average runtime will most definitely increase, that does not mean each individual remaining episode will boast a lengthy runtime. After all, Episode 4 - “We Interrupt This Program” was shorter than Episode 2 - “Don't Touch That Dial,” despite the former coming later in the season.

As is tradition with television, the finale will almost certainly be the longest episode of the season; however, there's no guarantee the preceding episodes will flirt with a similar runtime.

While we can bust out the calculators and stop watches all day, the answers to our constant runtime questions will be provided in the coming weeks.

Regardless of how long the final stretch clocks in at, it's safe to say we'll still be equally frustrated to see “PLEASE STAND BY.”

WandaVision's seventh episode is set to stream this Friday, February 19, exclusively on Disney+.