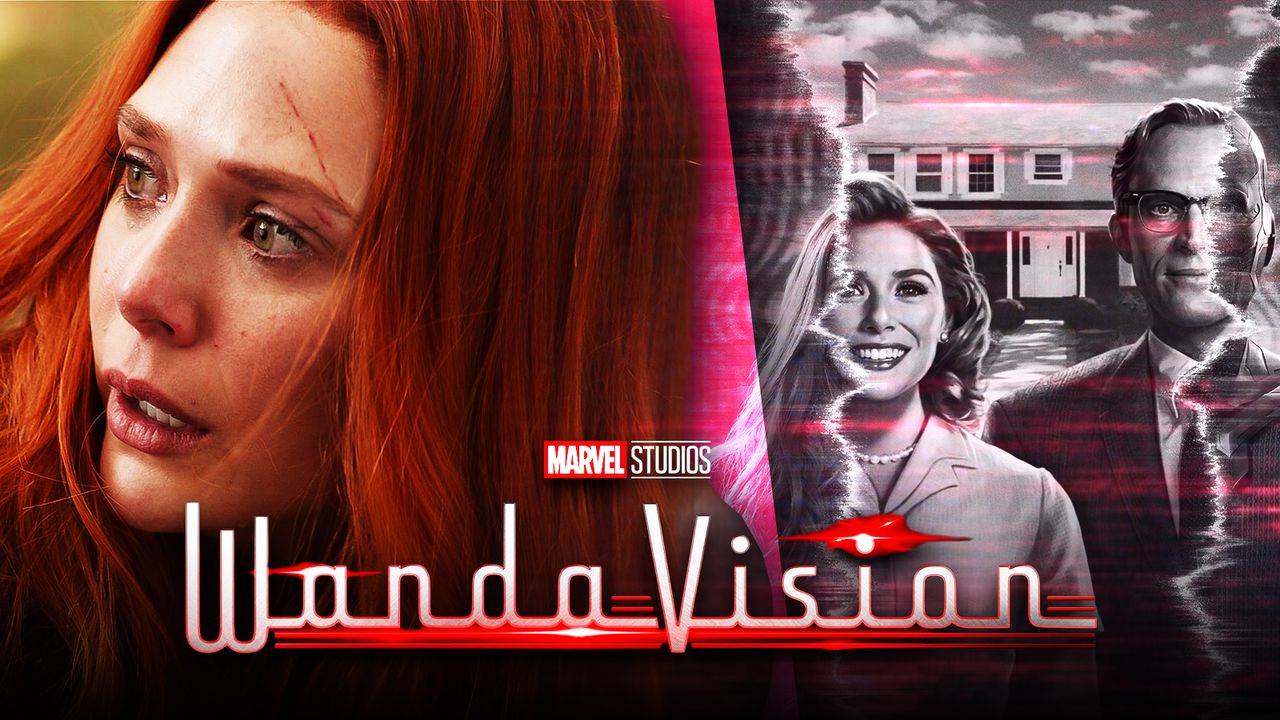 Marvel Studios is coming down to the final stretch of episodes of its debut Disney+ entry, WandaVision. With just under two and a half hours of screen time remaining in this super-powered adventure, there is absolutely no way to predict the insanity that will come over the next two weeks.

By the end of “Episode 6,” Billy and Tommy have shown early signs of their powers and Wanda has expanded her Westview Hex in order to save Vision’s life. These mind-blowing plot advances, along with the newly released clip from “Episode 7,” likely set up more intense action and drama seen in this series to date.

Even considering how unpredictable WandaVision's last three episodes are at the moment, a new quote from one of the show's stars may bring even more stress to fans waiting for a happy ending.

In a recent interview with the Hollywood Reporter, WandaVision star Teyonah Parris was asked to share an adjective describing the last three episodes since she can't reveal any plot details. She revealed that her answer is both "epic and incredibly sad" as she looks at the Disney+ story as a whole:

WHAT IS GOING TO HAPPEN IN THIS SHOW?!

WandaVision is already proving how much pain and trauma the Scarlet Witch has been dealing with after the events of Avengers: Endgame, so much so that she has created an expansive alternate reality for herself and a resurrected Vision. This same feeling is already being teased for tomorrow's new episode after Wanda imposes a personal "quarantine" of sorts after everything that happened with her long-lost brother.

For the mind-blowing reveals that WandaVision has already brought on nearly a weekly basis, it seems that the last three episodes will take the emotional ramifications to new highs and lows. The aerospace engineer reveal is still on the forefront of fans' minds, as is the major MCU cameo reported weeks ago, but the most intriguing part of Parris' quotes is how sad of an ending the series will have.

WandaVision is confirmed to tie directly into the events of Doctor Strange in the Multiverse of Madness, which could very well be the meaning behind the sadness as the show comes to its conclusion. Wanda's mental issues are front and center in her efforts to make a better life for herself, and with no plot details for her next adventure with the Sorcerer Supreme, there's a good chance that Doctor Strange will have plenty of work to do in helping her find herself again.

No matter how this story ends, all eyes will be focused on the last third of the season as the MCU inevitably changes in exciting fashion. WandaVision will continue when "Episode 7" premieres on Friday, February 19, 2021.