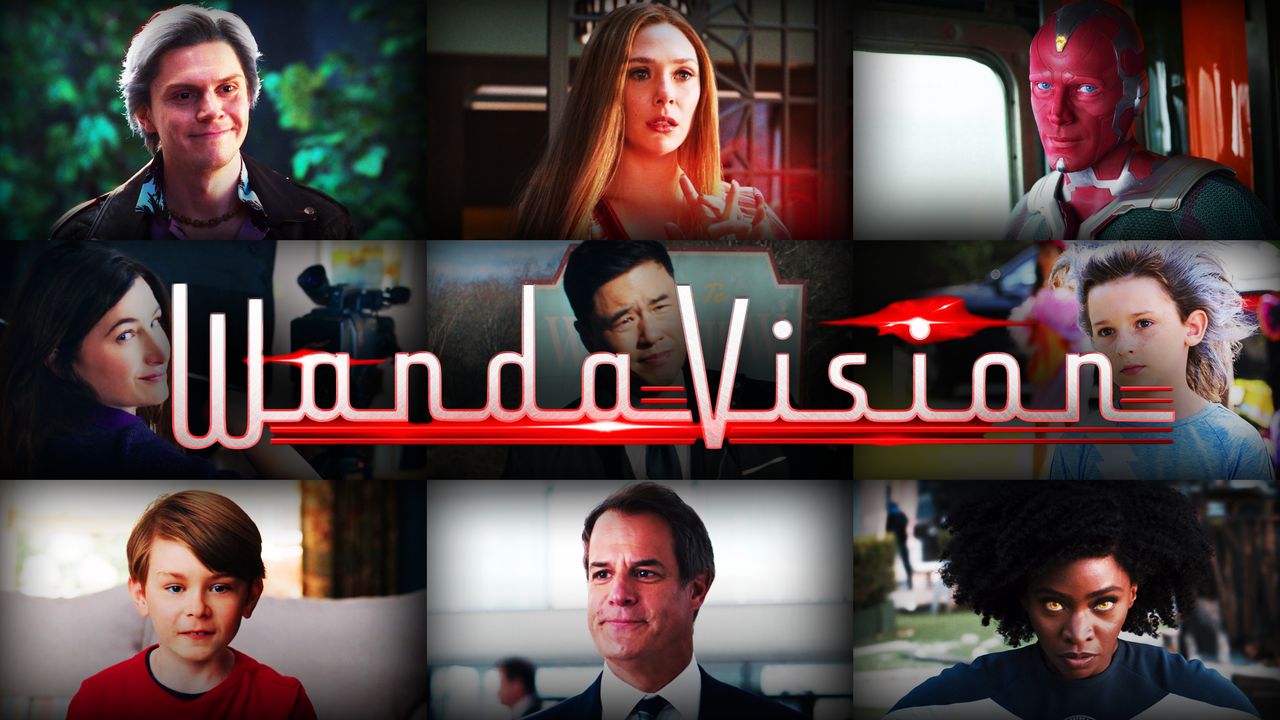 Even though Marvel's first Disney+ series WandaVision primarily focused on Wanda Maximoff, fans were equally focused on the show's other new faces and their significance to the story being told.

While some characters proved to be red herrings, and some of the most talked-about characters never materialized (looking at you, Mephisto and Reed Richards), others such as Monica Rambeau and Agatha Harkness appear to be continuing their stories in future MCU projects.

But who, how, and when? According to Josh Stamberg, who played the SWORD Director Tyler Hayward, only Marvel knows.

In an interview with SiriusXM, WandaVision star Josh Stamberg expressed his relief in his character surviving the series and how one of his first questions to Marvel was "do I die?"

In regard to his next project for the MCU, Stamberg replied saying,

"God, I wish I knew! I would so want the answer to that. ...one of my first questions to them was like do I die? I kept waiting because the last episode wasn't written."

Following the conclusion of WandaVision, the show's creators openly discussed having to rewrite the finale and struggling to finish the series in the middle of COVID-19.

While that process was surely stressful for the powers-that-be at Marvel, it clearly created uncertainty for its actors as well.

Stamberg was relieved to finally learn his character would survive and was apparently aware of the WandaVision fan theories saying, "When it came to being led away in cuffs, I was like, yes, maybe I am Mephisto."

When asked whether he actually got answers from Marvel or not, Stamberg replied, "..there's so little shared. I don't even think that Paul Bettany knows how and where he shows up next."

Now in a prior interview with ET, Stamberg expressed that he'd be surprised if Hayward didn't return in future MCU projects.

And so, when SiriusXM questioned whether he knows if signing up for one project means you're signing up for more, Stamberg's carefully worded response was, "I strongly want to believe that is always the case, yes. Yes."

JUST AS SECRETIVE AS S.W.O.R.D?

Secrecy and spoiler management is an art form for the MCU at this point. For years, fans have heard stories from the cast about the lengths the studio goes to avoid spoilers.

What is surprising is that he didn't deny a contract exists for future projects while still emphasizing his relief that his character did indeed survive. It begs the question of how fluid Marvel's plans actually are and whether a contract for a future project is a possibility instead of a guarantee.

Stamberg's interview was also interesting in that it offered the perspective of what it's like to wonder whether a character will live or die from the actor's point of view, as well as how an actor struggles with Marvel's lack of information in a way that fans can relate to.