WandaVision Creator Reveals Finale Was Rewritten the Most 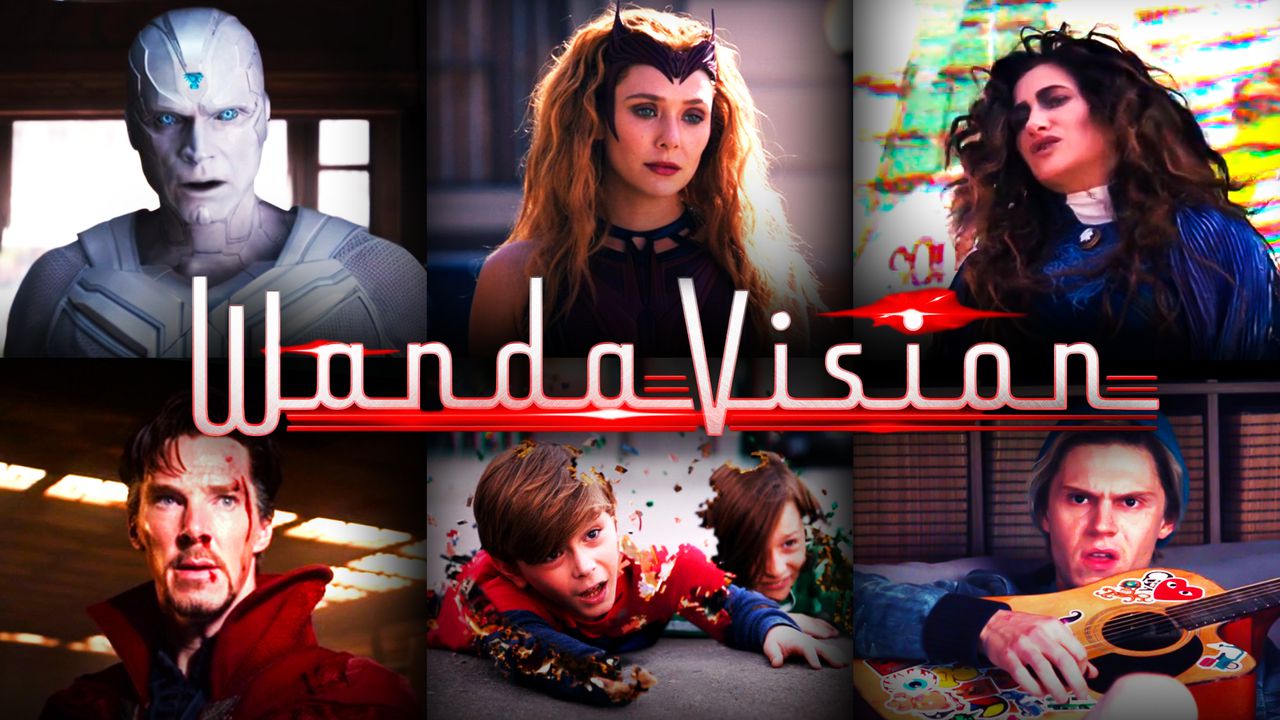 Even though the first season of WandaVision has officially come to a close, neither fans nor creators are done discussing the series. The internet is abuzz with conversations about the various teases of events to come, while key figures involved with production continue to share stories from behind the scenes.

Much of the excitement generated from the finale comes from the exciting action on display. Both series leads faced off against well-matched counterparts, starting conflicts that may continue into the future of the MCU. These moments were extremely notable in the series, which generally focused more on the deeply emotional conflicts of its titular protagonists.

Creators on the show have their own thoughts on the high-octane elements of the final episode, as well as the difficulties that a delay mid-shooting presented...

BRINGING THE SERIES TO A CLOSE

In a recent Collider interview, WandaVision creator Jac Schaeffer discussed the finale to the reality-bending series. Responding to a question about the more straightforward nature of the final chapter, Schaeffer brought up the difficulty of nailing the action and set-pieces, noting that "the finale was the thing that was rewritten the most times" and that it was "the hardest to find and craft and bring home."

Schaeffer noted in an interview with ComicBook, however, that "because of the [COVID-19-caused] delay, there was a lot of fine-tuning with the logic of the finale." Schaeffer also briefly addressed which scenes got rewritten:

"The goodbye sequence was shot before the pandemic and tucking in the kids and saying goodbye in the living room... While the finale shifted quite a bit, it was mostly action that shifted and those set pieces that shifted."

Addressing the question of changes forced on the production by COVID, Schaeffer referenced a moment in the finale when the people of Westview swarm Wanda, pointing out that "the sort of physicality of that scene, had it been shot pre-COVID, could have afforded a little bit more sort of frenzy."

This insight into Schaeffer's thoughts on the finale is quite interesting, providing a better understanding of the approach to the episode. It certainly makes sense that the finale would be the most difficult to develop, as it not only featured the most high-stakes action, but also forwent the more concrete framework offered by the sitcom structure.

Schaeffer's comments on the absence of sitcom elements in the finale are also notable. She makes clear that the fan-favorite "Agatha All Along" sequence exists not only to reveal the actions of the villain, but also to "shatter the sitcom overlay."

It's also striking to hear Schaeffer dive a bit deeper into the production problems caused by the COVID pandemic. The sequence she points out in the interview doesn't appear visibly hampered by COVID restrictions, and yet it makes sense that the Westview residents couldn't get as physical or up-close with Elizabeth Olsen's Wanda Maximoff.

Though the difficulties presented by COVID haven't yet interfered too deeply with the quality of the MCU's output, it is an ongoing concern that those involved with the franchise will continue to grapple with, especially as the new projects leap into the production stages.