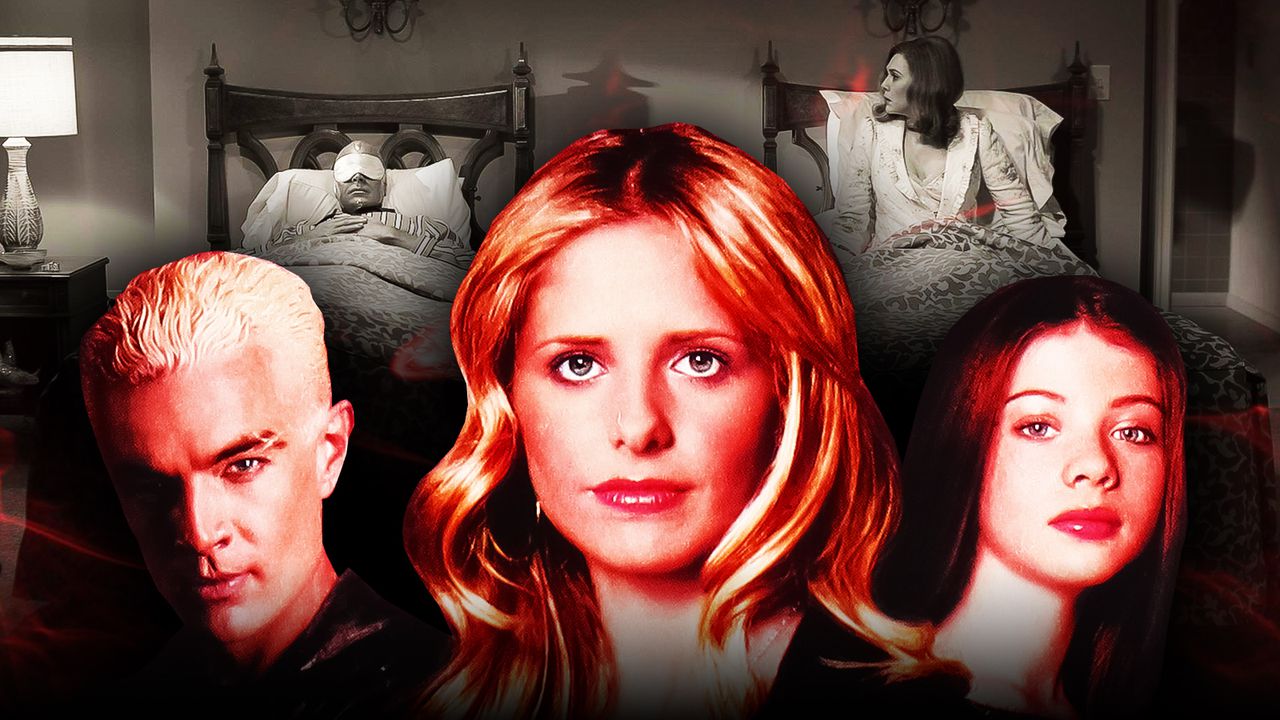 This week will be the first week with new Marvel Cinematic Universe content since July 2019, ending the longest stretch without content from this franchise in over a decade. The wait will all come to a satisfying end with the debut of WandaVision, which will be not only the first project of the MCU's Phase 4, but also Marvel Studios' first expansion into storytelling via the Disney+ streaming service.

With less than a week until the show premieres, promotional material is coming from every outlet hyping this series, with new TV spots and cast interviews seemingly every day. The last two weeks have also brought two full clips from the show's debut episodes, which tease Wanda and Vision's home life in two different decades of TV sitcom history.

While the main core cast has been known for a while now, there are still a few smaller roles that continue to find their way into the light in recent days. A new casting has been confirmed by the very star who will be involved in the role.

In a new post on her personal Twitter account, Emma Caulfield confirmed that she will be in the cast of Marvel Studios' WandaVision on Disney+. Her role has not been disclosed at this time.

Caulfield's full post can be below, in which she made her casting announcement:

"Thrilled I can FINALLY announce I am part of this amazing cast! Been keeping the secret for a while now and I'm not good with secrets, whew!"

There are no signs pointing to who Caulfield will play in WandaVision, nor are there any indications to how many episodes she will appear in. Regardless, she should provide another excellent character portrayal alongside the all-star cast of MCU regulars and newcomers alike.

Caulfield is best known for appearing in 85 episodes of Joss Whedon's cult classic Buffy the Vampire Slayer from 1998 to 2003, which should set her up perfectly for the craziness set to come in WandaVision no matter what role she plays. Her other credits include roles in classic TV hits like General Hospital as well as more fantastical shows like Once Upon a Time and Supergirl.

Marvel Studios is clearly going for top tier talent to fill out the casts of their Disney+ shows right from the get-go, and it will be interesting to see if more names come to the forefront alongside Elizabeth Olsen and Paul Bettany in WandaVision. With only a few days left until the franchise's time on Disney+ begins, all eyes will be on the MCU once again in short order.

WandaVision will premiere its first two episodes on Disney+ on Friday, January 15.