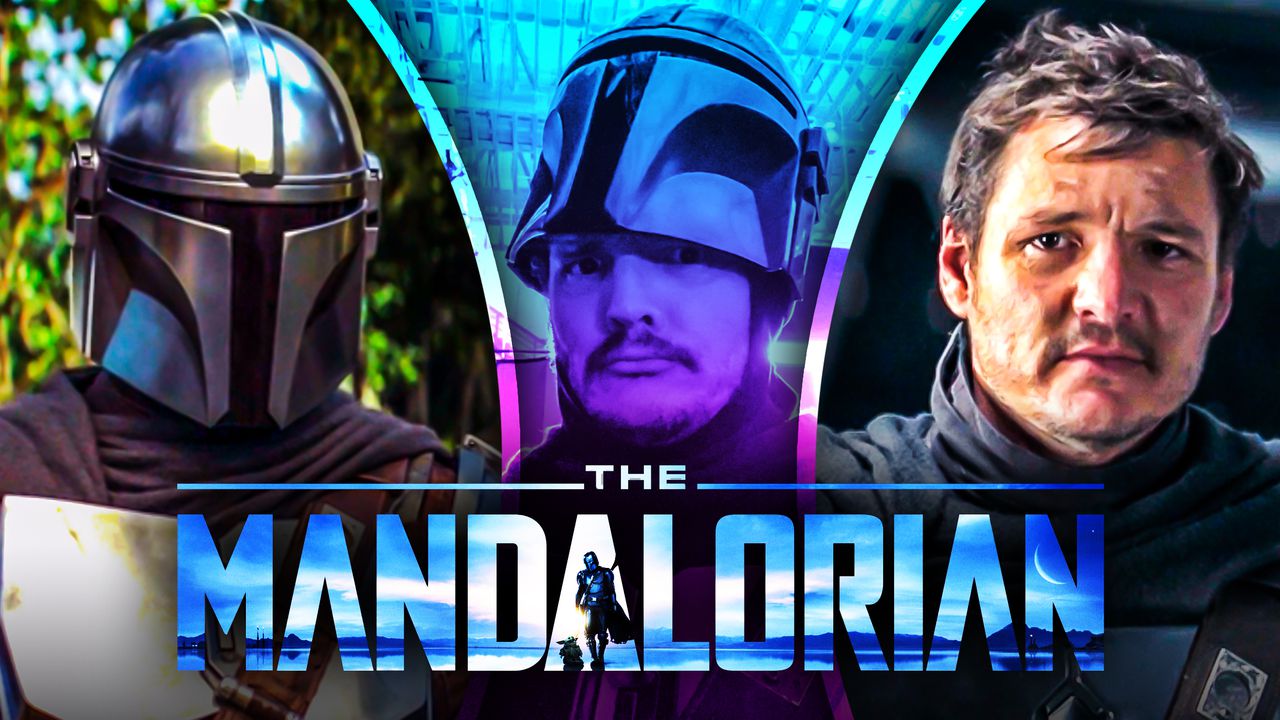 Following the great success of The Mandalorian, the Star Wars galaxy is set to expand in its biggest fashion yet through a huge range of Disney+ series. The various projects will span the entire timeline of the franchise, from the High Republic-set The Acolyte to a multitude of interconnected stories in the post-original trilogy era of The Mandalorian.

However, as the universe expands, it seems fans may need to prepare for the time between seasons to increase when it comes to the show that started it all. The Mandalorian Season 3 is not expected to debut on the streaming service until early 2022, as Jon Favreau and Dave Filoni will film the upcoming episodes back-to-back with the new spin-off The Book of Boba Fett.

However, as the fandom suffers through the longest break in live-action Star Wars content for years, May 4 marks the well-known Star Wars Day.

While there is no new content on the live-action side, the day was not totally devoid as The Clone Wars sequel series The Bad Batch premiered on Disney+.

Now, an infamous Star Wars actor has shown his appreciation for the special day...

The behind-the-scenes shot was posted on Twitter by Pascal, showcasing the actor in his legendary suit with the helmet hanging off the top of his head:

IS THIS THE FIRST LOOK AT SEASON 3?

The upcoming The Mandalorian spin-off, The Book of Boba Fett, is believed to be nearing the end of its production. Given the two series are set to film back-to-back, the highly-anticipated third season most likely won't begin rolling for a few weeks at least. Based on this, the newly-released image likely comes from the filming of the first two galaxy-hopping seasons.

However, given Pascal's upcoming role in the HBO adaptation of PlayStation's The Last of Us game franchise, Disney will likely need to get to work on his scenes very soon. Upon joining the HBO production, the actor signed a first position deal, meaning the series is set to become his top priority above all other projects.

As The Last of Us is set to begin filming in July and run until June 2022, the Disney+ epic will need to get Pascal on set quickly to ensure all his scenes are in the can before then. It's been reported in the past that the lead actor wasn't under the helmet for a lot of his scenes in past seasons, so it stands to reason that Lucasfilm may use this trick once again to maintain the planned 2022 release date.

The Book of Boba Fett is set to debut on Disney+ in December, followed by the third season of The Mandalorian in early 2022.