Lucasfilm Animation is back! Star Wars: The Bad Batch is the studio's newest animated series that focuses on Clone Force 99, the experimental squad of clones audiences were first introduced to in Season 7 of The Clone Wars .

The Bad Batch , which appropriately drops on Disney+ on May the 4th, is considered a spin-off of The Clone Wars series that ran from 2008 through 2020. But, so far, this new series appears to be more of a natural continuation of The Clone Wars story and its trademark style of animation.

In the series, audiences are still viewing the state of the galaxy from the perspective of clone soldiers. The difference, however, is that the very war they were created for is now over, and this particular group of clones has always been different from their brothers.

Despite its generous 70-minute runtime, the premiere episode titled "Aftermath" wasted no time dropping guests right into the action and both answering questions and introducing new ones.

It also marks the return of voice talent Dee Bradley Baker as the voice for all the clones as well as Dave Filoni , fresh from his work on live-action series The Mandalorian , as the series Executive Producer.

WHERE THE BAD BATCH STRUGGLES 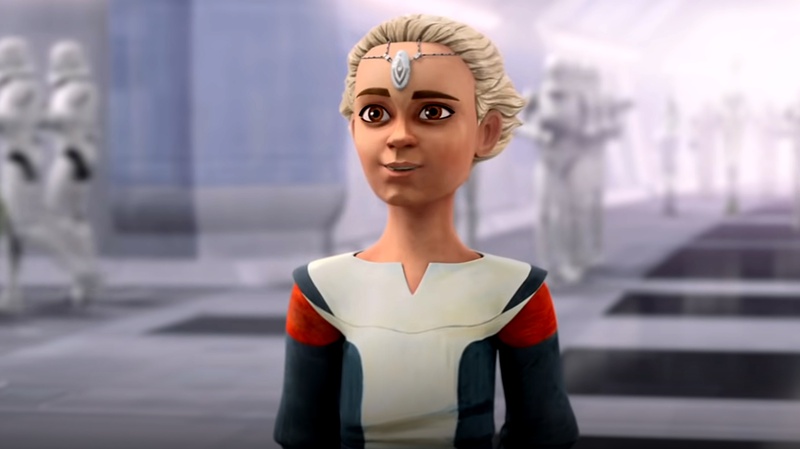 If The Bad Batch has a flaw, it may be its singular focus.

Despite the experimental Clone Force 99 consisting of Hunter, Tech, Crosshair, Wrecker, and Echo, "Aftermath" is very much Hunter's story.

Whether every trooper gets their day in future episodes remains to be seen, but for the premiere alone, the distinguishing strength of Clone Force 99's other members is, unfortunately, the equivalent of their identity.

This one-dimensionality lends itself to some humor and tropes from The Clone Wars that exist more for kids than the audience as a whole, particularly in regard to the cartoonish Wrecker and the incompetent battle droids. While die-hard fans will take it in stride, the casual viewer may struggle to look past it.

Finally, the existence of Omega, the young, blonde girl from the series trailer, simply feels forced.

And, while this critique may resolve itself as the show progresses, it's hard to ignore the fact this girl receives as much attention as some members of Clone Force 99, begging the question of whether the writers felt the characters they created were compelling enough to tell their story on their own.

WHERE THE BAD BATCH SUCCEEDS 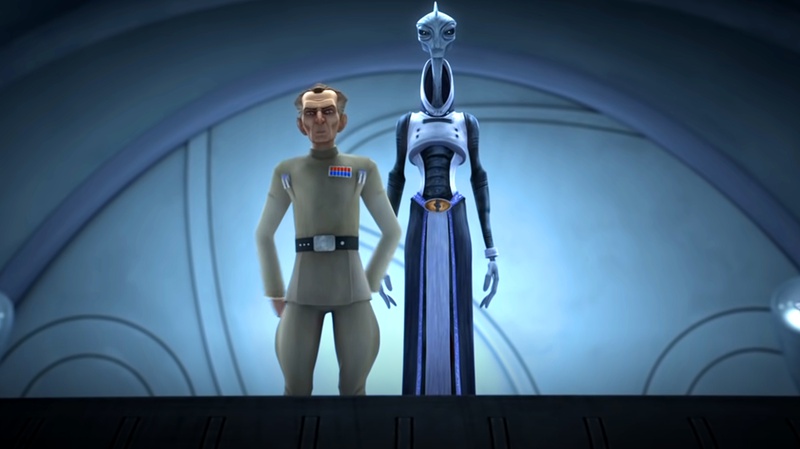 While Clone Force 99's arc in the final season of The Clone Wars was somewhat underwhelming and easily overshadowed by the Siege of Mandalore , the premiere episode does quick work in establishing this cast of outcasts as worthy of audience investment despite failing to develop it as a whole.

The episode also capitalized on the storytelling potential of the fallout of Order 66 and the rise of the Empire, a period in the Star Wars timeline that's still largely unexplored.

Instead of favoring a broad view of these events, The Bad Batch was disciplined in keeping to the limited perspective of the clones while still managing to convey the galactic ramifications.

The episode also succeeded in juggling multiple conflicts that manage to complement each other instead of bogging the story down. 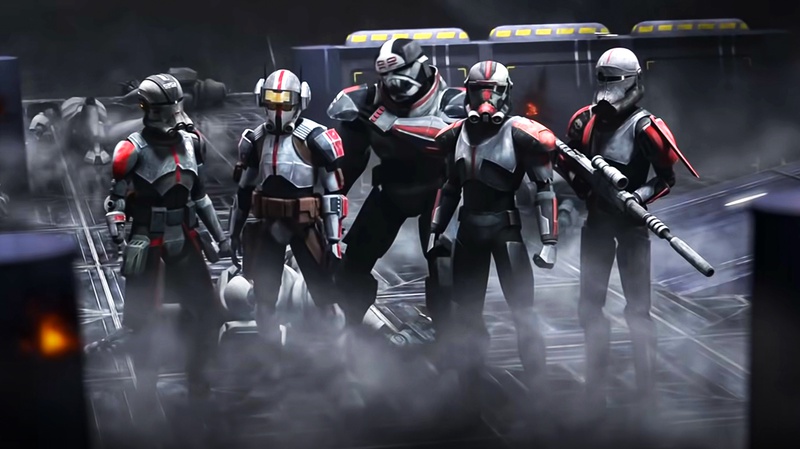 Yes. Because of what The Clone Wars had to say during its run, The Bad Batch needs to exist.

Even though the war has ended, the same can't be said for its characters' stories, particularly that of the clones.

The Clone Wars seized every opportunity to communicate that the clones are individuals with value that extends before warfare. It would be a disservice to that message to not show how the clones will proceed now that the war they were created for is over.

In addition, the early days of the Empire following the Clone War is something Star Wars fans need to see. It's the very culmination of Palpatine's carefully orchestrated plans and a direct result of the Clone War itself.

That very transition from one government to another is so rich with storytelling potential, it would be a crime not to explore it in the way Lucasfilm Animation does best.

BEGUN, THE BAD BATCH HAS 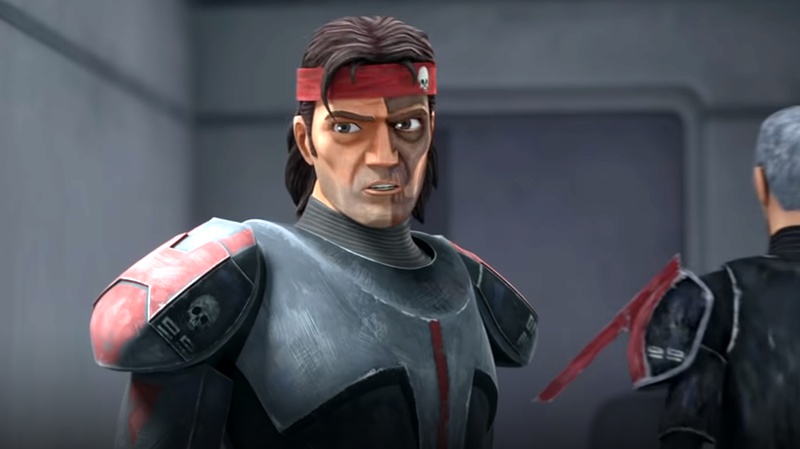 Overall, while a return to animation and an old storyline may have seemed like an unusual choice for Lucasfilm and Filoni in light of The Mandalorian 's success, fans have nothing to fear.

The tone, the themes, and the style of The Clone Wars are alive and well in The Bad Batch 's debut. It looks to continue Lucasfilm Animation's tradition of expanding and enhancing the Prequel-era timeline all while proving that the studio and Dave Filoni are indeed nimble enough to tell quality Star Wars stories through multiple mediums.

New episodes of Star Wars: The Bad Batch premiere every Friday beginning May 7 on Disney+.