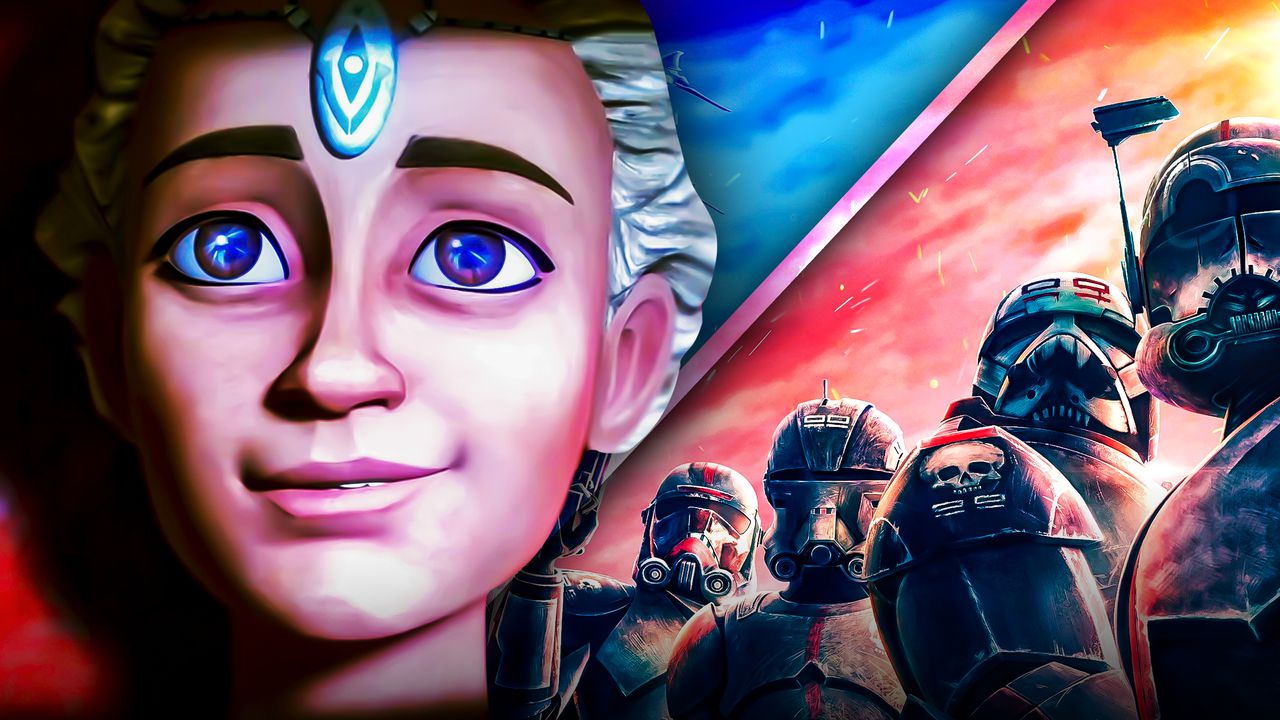 This extends beyond just the stories of the shows. Both The Clone Wars and Rebels have introduced new characters to the galaxy far, far away that stand among the very best of what the franchise has to offer, adding to the tales of friends and foes we already know while putting a mark on the universe in new ways as well.

Ahsoka Tano is now one of the most beloved characters in all of Star Wars, and Captain Rex isn't far behind her. The Jedi Ezra Bridger and Kanan Jarrus from Rebels have built their own legacies as well, and Grand Admiral Thrawn was allowed the opportunity to re-enter the universe's canon storytelling through the same medium.

With The Bad Batch set to debut on May the 4th, the hope is that more new characters will join the ranks of the aforementioned and win over the hearts of fans galaxy-wide.

According to the series' composer, one new star already has. Fans were only briefly acquainted with experimental Clone Force 99 in The Clone Wars' final season, but there will be a significantly longer amount of time to be spent with the Bad Batch very soon. The whacky unit doesn't seem to be the star in question, however; it sounds as though this person will be entirely new...

During an interview with Full Of Sith, composer Kevin Kiner teased a new "standout" character that will be debuting in The Bad Batch:

“There's some really cool new characters, and there's one character in particular that's really, really fantastic, and is going to be another standout character for years to come in Bad Batch.”

The unnamed character will have their own theme, and Kiner has gone so far as to record a full rendition of it with a live orchestra:

“You'll hear that one character has a very strong theme... in fact, I did a recording just of that character's theme that will come out some time. And it's not to picture, I very rarely - well, I don't think I've ever done this, really - released a piece of music that wasn't written because of an assignment, I really liked the way this theme came out. So we went and recorded it with a full orchestra, and I'm being so careful not to say gender or names right now.”

WHO IS THE NEW STANDOUT IN THE BAD BATCH?

Given what's been shown in the trailers for the series, the best guess is that Kiner is referring to Omega. Though it's impossible to be certain at the moment, the young girl seems to be a female clone developed from Jango Fett's genetic material, and the trailer indicates she'll be a mainstay in the series as she joins the Bad Batch unit on their new adventures.

Kevin Kiner has written some truly phenomenal themes for Star Wars over the years (Ahsoka's theme and Kanan's End Credits are particularly exceptional) and his high level of excitement for this new theme is very promising. John Williams has earned all the credit in the world for his musical contributions to Star Wars, but Kiner's work cannot be overlooked.

Going with the assumption that this new "standout" is Omega, it's a safe bet to make that the little girl will be even more critical to the plot of the series than originally perceived. And if she, or whoever the character in question is, will be a star for years to come in Bad Batch, then it seems as though the show will span several seasons and the standout will have ample opportunity to become a beloved member of the franchise like many of their animated predecessors before.

The waiting game has reached the home stretch. In less than a month, The Bad Batch will premiere to the world on Star Wars Day, and in the 70-minute special the next great character of the franchise may be revealed. 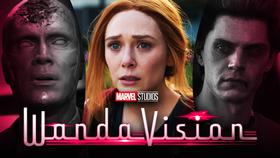