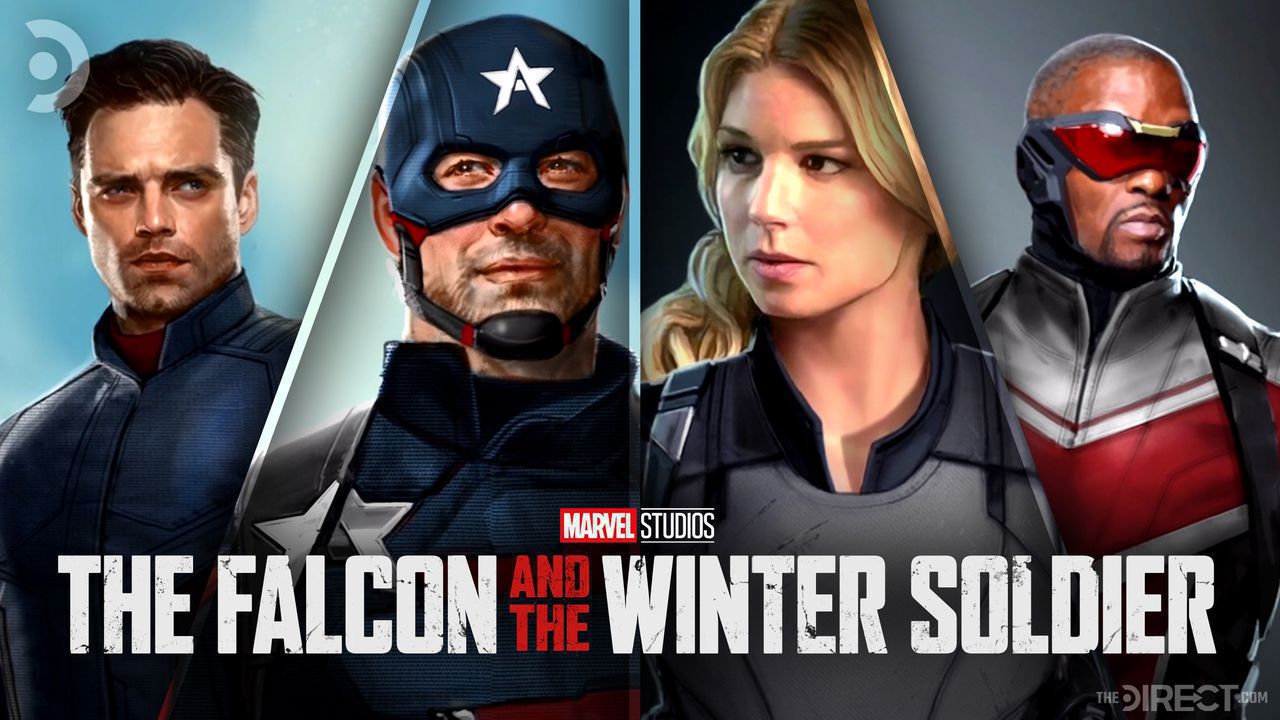 The last that fans heard about Marvel Studios' productions starting again was from insider Charles Murphy of Murphy's Multiverse, in which he reported that the crews for Loki, Hawkeye and The Falcon and the Winter Solider had begun preparations for filming to begin again.

Now, in their latest report, it seems that cameras could begin rolling as soon as next week if it all works out. But, that could depend on how cautious the crew will end up being when it comes to protecting themselves against the coronavirus.

Charles Murphy is reporting that cast members for The Falcon and the Winter Solider will begin flying into Atlanta this coming weekend between August 21st and 23rd. However, Murphy is still uncertain when exactly the production will have cameras rolling and officially resuming production.

As Murphy himself speculates, there are only really two realistic times shooting will begin again. The first option would be the crew arrives, clears their COVID tests, and have cameras rolling by next week. The second option would be that  the crew, after arriving in Atlanta, will self-isolate for two weeks as an extra precaution, which would mean filming would resuming after the Labor Day weekend by September 7th.

While Anthony Mackie said in June that they had "very little stuff to do" in regards to filming, that still leaves whether or not they will film in Czech, which is apparently just nine days of shooting. So, even if production finishes what they have left to film in Atlanta, crew and actors may still have to travel to Czech and potentially self-isolate for another two weeks.