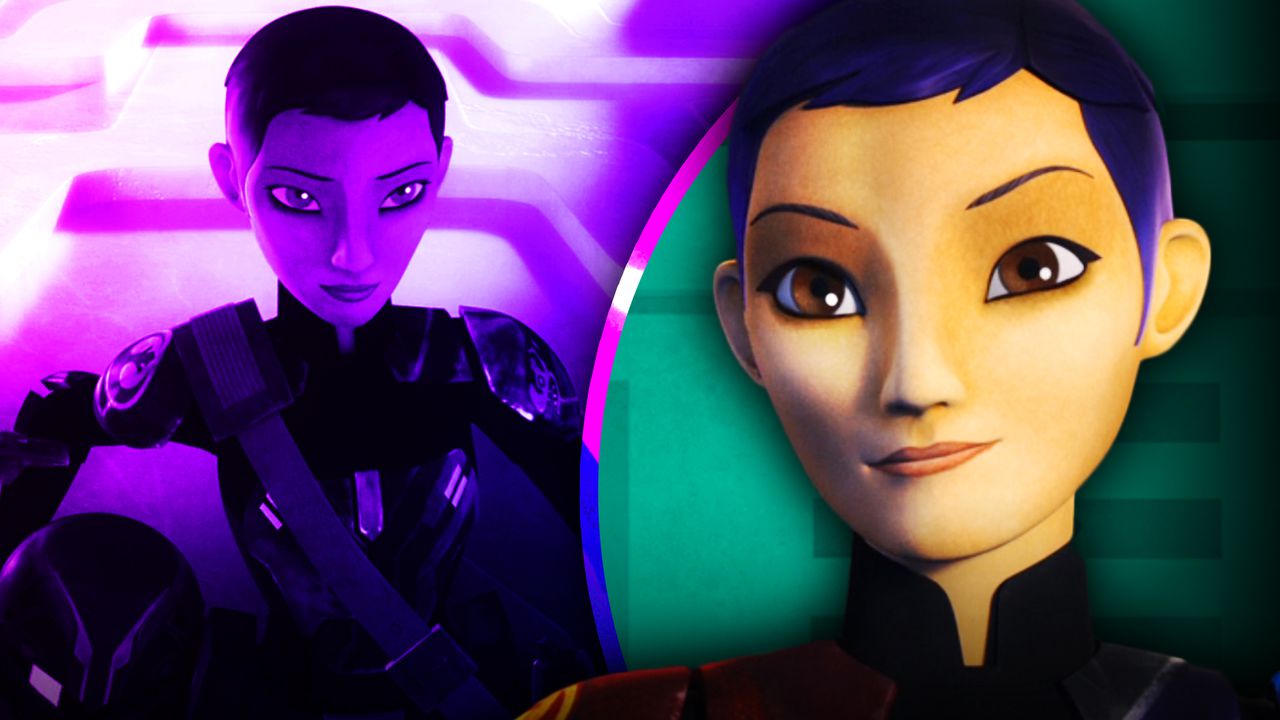 The Mandalorian Season 2 opened up an exciting chapter of the Star Wars franchise by bringing the live-action versions of Bo-Katan and Ahsoka Tano to the forefront. Originally from the animated realm of Star Wars, the two characters finally made their live-action debut in the hit Star Wars show, and the duo's inclusion in the narrative managed to progress the storyline of The Mandalorian in exciting ways.

In light of the duo's impressive debut, one question that came from fans is the whereabouts of another popular character in the Star Wars animated mythos: Sabine Wren. The fan-favorite character from Star Wars Rebels is clearly absent during the events of The Mandalorian, leading fans to worry about her fate in the current state of the post-Return of the Jedi timeline.

Still, it's safe to say that Sabine Wren will be featured at some point in The Mandalorian and even other Star Wars projects. Now, a familiar actress has thrown her hat to the ring to play Sabine in live-action.

In a tweet, Tiya Sircar, who provided the voice of Sabine Wren in Star Wars Rebels, expressed her interest to portray the live-action version of the character in a future Star Wars project. Sircar was asked if she would cut her hair short and dye to match Sabine's appearance in real-life, to which Sircar responded "IN. A. HEARTBEAT."

Sircar's return as the live-action version of Sabine Wren would be a welcome one for sure, especially after Katee Sackhoff's impressive portrayal of Bo-Katan in The Mandalorian Season 2. Just like Sircar, Sackhoff provided the voice for Bo-Katan in The Clone Wars and Rebels, and the return of the actress in the Emmy-award winning Disney+ series earned positive reception from fans and critics.

Aside from voice acting roles, Sircar is no stranger to on-screen performances, since the actress has already starred in numerous films and TV series such as The Good Place, The Internship, and 17 Again. This goes to show that a smooth transition and a dose of nostalgia will be in order if Lucasfilm ever decides to hire Sircar as a live-action Sabine Wren.

The Clone Wars creator and The Mandalorian director Dave Filoni previously teased the possibility that the epilogue scene from Rebels could take place after the events of “The Jedi.” This means that the reunion between Ahsoka and Sabine on Lothal has yet to happen in the current state of things in The Mandalorian, opening up the possibility of the latter's future appearance in the Star Wars series.

Not only that, a live-action version of Sabine could also show up in the long-rumored Ahsoka Tano spinoff series. Given that, it's clear that the possibilities are endless, and this bodes well for Sircar's potential involvement down the line.