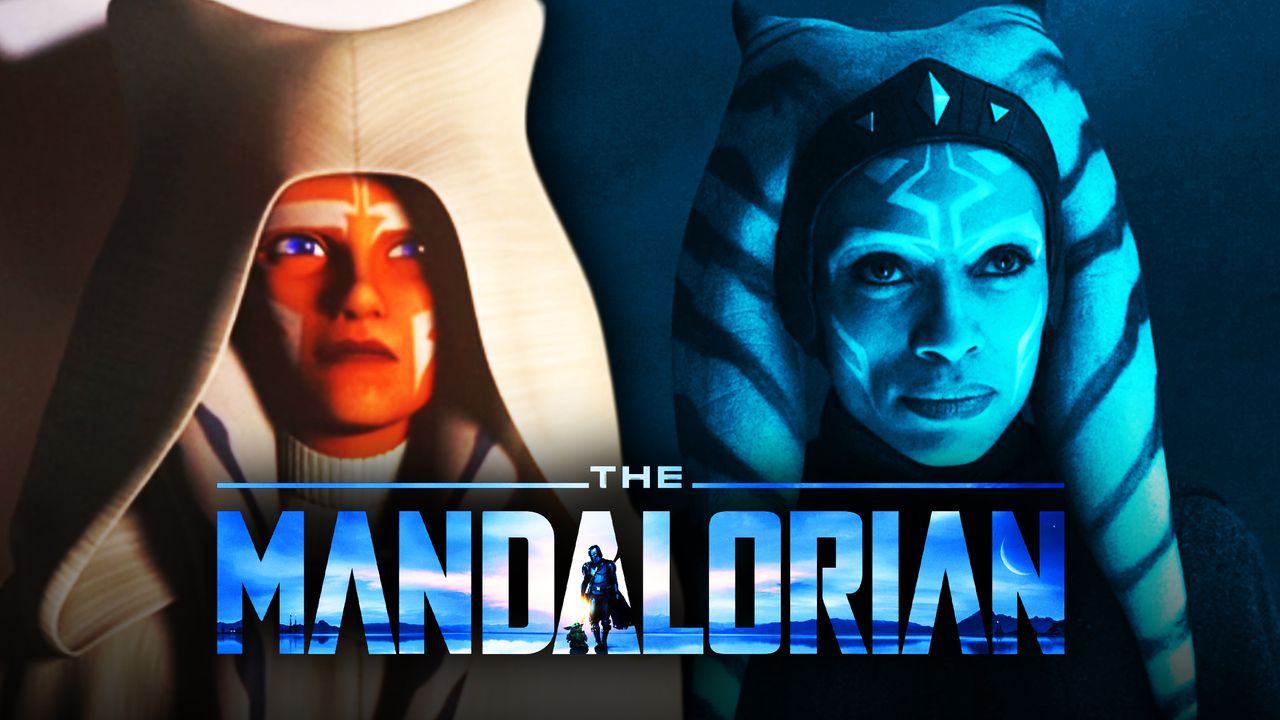 The Mandalorian Season 2 has now revealed Baby Yoda's true backstory, all thanks to Ahsoka Tano's arrival in the latest episode entitled “Chapter 13: The Jedi.” While fans speculate on what happens next for the Yoda-like toddler, another mystery was introduced by Ahsoka in the episode, and this could have large repercussions towards the rest of the galaxy at that certain point in the Star Wars timeline.

Rosario Dawson's picture-perfect portrayal of Ahsoka Tano has been receiving praise and admiration from fans in the past few days, but the character's live-action debut also delivered an unexpected surprise with the former Jedi namedropping Grand Admiral Thrawn. The reveal was one of the major bombshells of “Chapter 13,” adding more hype to the eventual live-action debut of the villain.

Despite that, fans were confused when Ahsoka's hunt for Thrawn in the episode actually took place. Now, a new interview may offer clues on the exact place of “Chapter 13" in the Skywalker Saga narrative timeline.

While speaking with Vanity Fair about The Mandalorian Season 2, Star Wars: The Clone Wars creator and The Mandalorian director Dave Filoni suggested that “it's possible" that “Chapter 13" potentially takes place before the epilogue scene of Ahsoka and Sabine Wren reuniting at the end of Star Wars Rebels while also pointing out that “nothing in Star Wars really works in a linear fashion:”

“Right. But no, it's an interesting one… That's not necessarily chronological. I think the thing that people will most not understand is they want to go in a linear fashion, but as I learned as a kid, nothing in Star Wars really works  in a linear fashion. You do [Episodes] Four, Five and Six and then One, Two, and Three. So in the vein of that history, when you look at the epilogue of Rebels you don't really know how much time has passed. So, it's possible that the story I'm telling in The Mandalorian actually takes place prior to that. Possible. I'm saying it's possible.”

Part of the fun of the Star Wars franchise is the fact that everything happens from a certain point of view. This was amplified when certain anthology films like Solo: A Star Wars Story and Rogue One established plot points that happened before the original trilogy of the Skywalker Saga, effectively showing fans the events that took place beforehand while also giving a whole new perspective on several characters.

Now, it seems that The Mandalorian is following the lead of the aforementioned films in terms of setting the stage for a pivotal scene from the highly-acclaimed Star Wars Rebels animated series. In a way, Filoni's comment about the possibility of “Chapter 13" happening before the epilogue scene from Star Wars: Rebels makes narrative sense within in-universe canon, since it essentially explains Sabine Wren's absence.

After learning Grand Admiral Thrawn's location from the Magistrate, there's a strong chance that Ahsoka eventually reunited with Sabine, heading to the Unknown Regions to save their friend, Ezra Bridger, and finally defeat the Imperial villain. This also adds more weight to Ahsoka's hesitance to train Grogu since she can't fully focus on helping The Child.

By connecting “Chapter 13" to Ahsoka and Sabine's reunion at the tail-end of Rebels, it provides an opportunity for the long-rumored Ahsoka Tano spinoff series to cover the duo's journey in the Unknown Regions, ultimately leading to a fateful encounter with Thrawn once and for all.