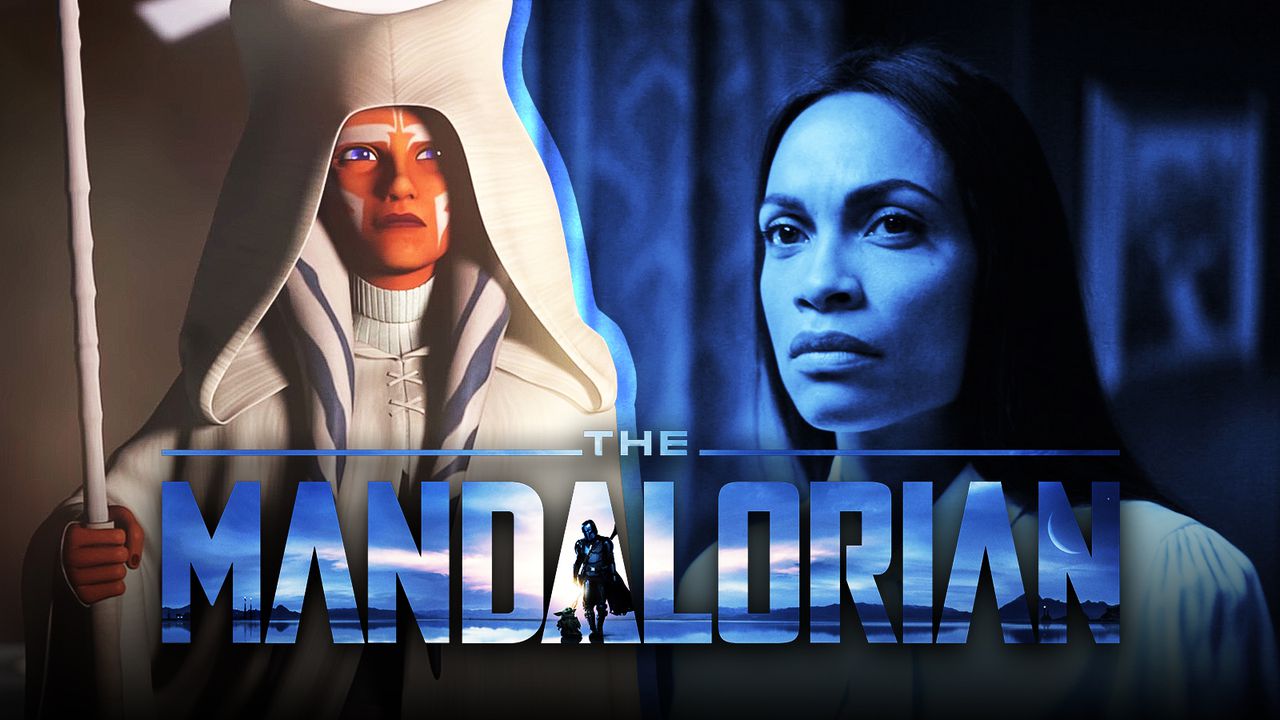 Part of the thrill surrounding The Mandalorian Season 2 is the arrival of fan-favorite characters from other Star Wars projects. Season 1 of the Emmy-award winning Disney+ series laid the groundwork for a captivating storyline, but Season 2 is poised to elevate that narrative by introducing major Star Wars characters into the fold while also providing hints on how the Skywalker Saga's sequel trilogy came to be.

The first episode of the season already saw the return of Boba Fett, hyping up fans in the process. Meanwhile, Bo-Katan's live-action debut happened during "Chapter 11," much to the delight of The Clone Wars and Rebels diehards. The latter's debut also paved the way for the imminent arrival of a fan-favorite Jedi in the form of Ahsoka Tano, and fans are already speculating about the Togruta's role in The Mandalorian's story.

In the weeks leading up to The Mandalorian Season 2, previous evidence claims that the fifth episode of the series may serve as the live-action debut of Ahsoka since The Clone Wars creator Dave Filoni was the one who directed that particular chapter. And now, a new piece of evidence has surfaced, adding more fuel to previous theories surrounding the Jedi's eventual debut.

When Bo-Katan provided Mando the whereabouts of Ahsoka during "Chapter 11," fans were already anticipating that the episode after that will feature the live-action debut of Ahsoka. However, this week's episode debunked those claims, leading many to believe that the next chapter will serve as Ahsoka's grand debut instead.

Based on this reveal, it makes sense for The Mandalorian to feature Ahsoka in the next episode since the trajectory of the current narrative points to the runaway duo heading to Corvus. On top of that, another interesting thing to note is the episode's title being "The Jedi," seemingly aligning with previous chapters centered on notable characters such as Bo-Katan for "The Heiress" and Cobb Vanth for "The Marshall."

Whatever the case, it will be interesting to see how Ahsoka fits into the overall narrative of The Mandalorian, and fans will no doubt tune in next week when it all unfolds on the small screen.