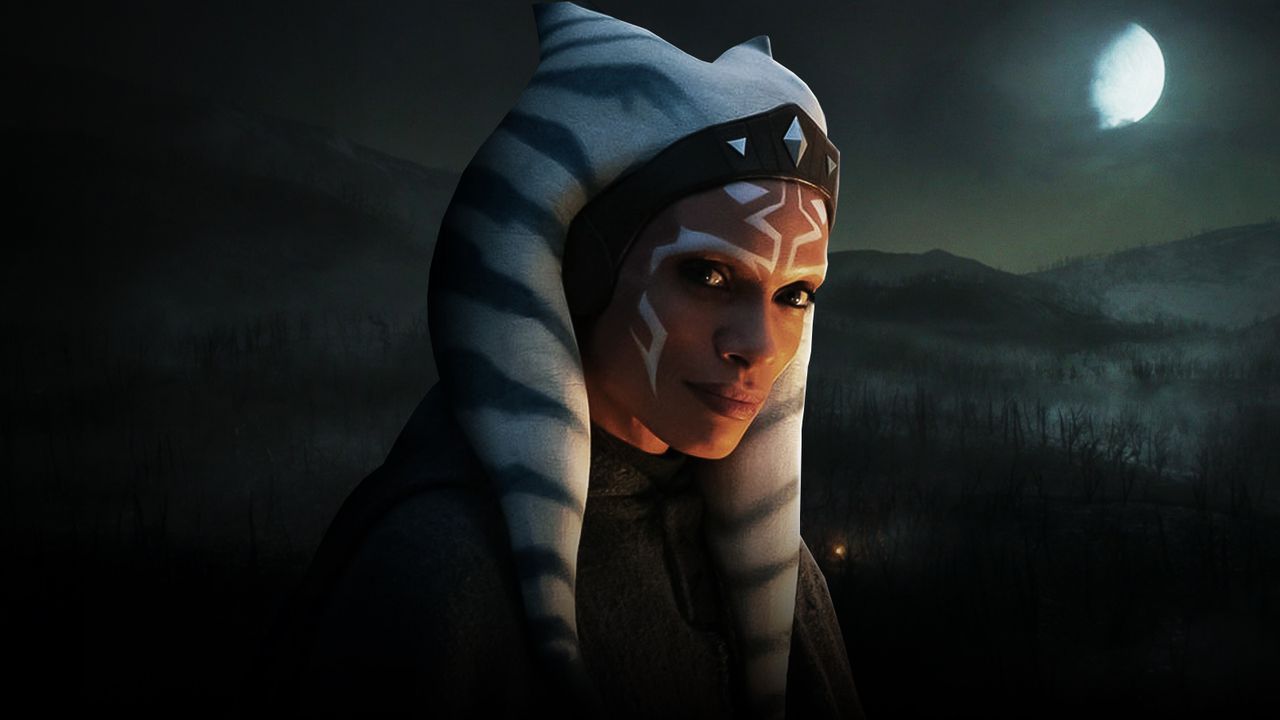 The Mandalorian Season 2 has been inspiring a lot of discussion among fans, mainly because of several notable guest stars who joined the show's sophomore run. The first season of the hit Disney+ series was filled with mystery and nostalgia, but Season 2 took it up a notch by featuring fan-favorite characters from past Star Wars projects such as Bo-Katan, Boba Fett, Cobb Vanth, and most recently, Ahsoka Tano.

“Chapter 13: The Jedi” featured the live-action debut of Ahsoka Tano, and fans were excited about the character's arrival in The Mandalorian Season 2. During the episode, the character's appearance helped fans understand the mysterious origins of Baby Yoda, finally revealing the creature's real name as well as his backstory.

Now, a new batch of stills has been released, serving as a reminder of the successful live-action debut of the fan-favorite Togruta from The Clone Wars.

Vanity Fair officially released a new batch of stills from The Mandalorian Season 2 which showcase Rosario Dawson as Ahsoka Tano.

The first image shows Ahsoka sitting calmly in the campfire while looking over at Grogu a.k.a. Baby Yoda.

The next image shows off Ahsoka in action with the former Jedi's white lightsabers.

Lastly, Ahsoka bids her goodbyes towards Mando and Grogu, potentially heading off to more adventures in order to restore peace to the galaxy.

As it is, the new images perfectly capture Rosario Dawson's take on Ahsoka Tano. More so, the stills provide a sneak peek of the action-packed episode of The Mandalorian Season 2. Based on the character's design, it features an accurate depiction of Ahsoka compared to her animated counterpart.

Interestingly, fans quickly noticed that the live-action Ahsoka has a much shorter lekku, with some of them even suggesting that the former Jedi had a haircut over the years. However, the concept designer of The Mandalorian addressed the issue by revealing that the change was made to accommodate stunts and movements. While this is a minor change, it still doesn't take away the fact that the character's live-action debut was impressive.

Ahsoka's inclusion in The Mandalorian essentially expands the show's narrative in exciting ways, and this could potentially provide a springboard for more established characters to arrive in the hit Star Wars show. For now, these images will add more hype to Ahsoka's live-action arrival before the character's much bigger role in Star Wars' Disney+ universe down the line.