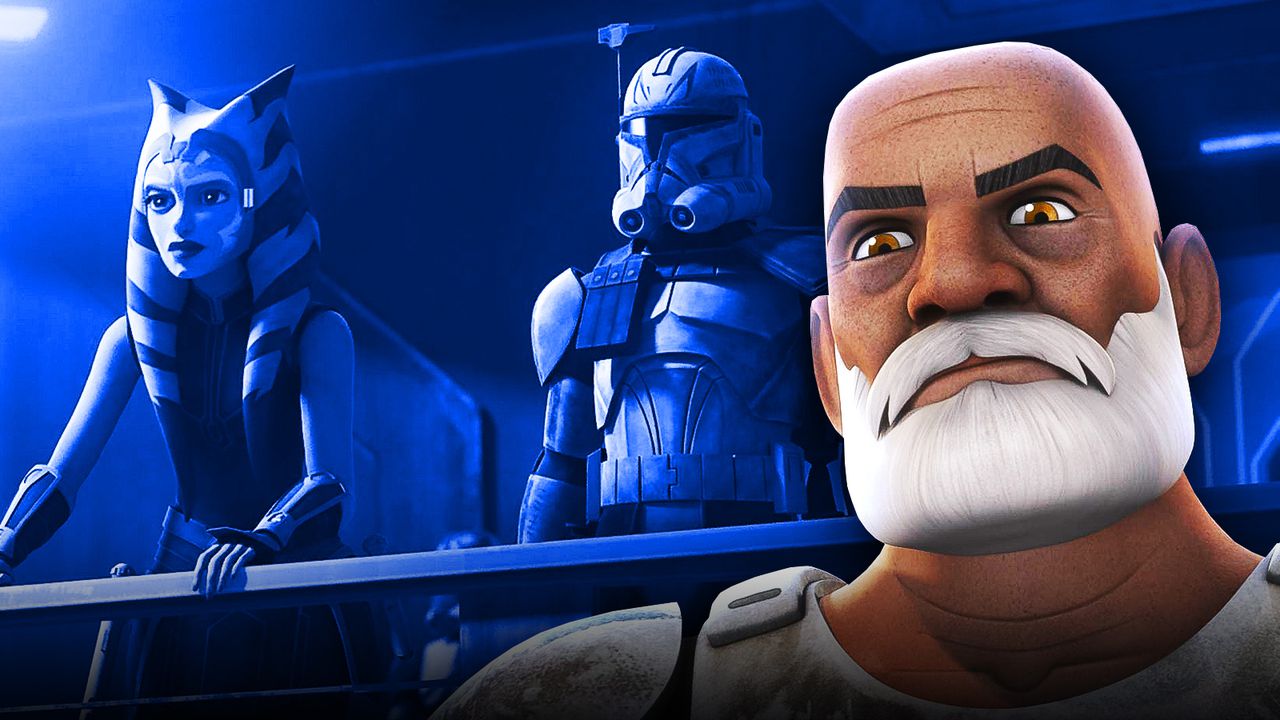 The return of Star Wars: The Clone Wars on Disney+ for its seventh season run worked wonders for the show since it managed to satisfy fans with a solid ending. On top of that, it also revived audience interest towards several characters like Ahsoka Tano and Bo-Katan, essentially setting the stage for the surprise live-action debuts of the pair in The Mandalorian.

One of the core characters of The Clone Wars who is absent from the live-action setting is Captain Rex. The fan-favorite leader of the 501st Battalion earned the admiration of fans through the years, and his live-action debut has been an anticipated moment ever since.

So far, previous rumors hint that the character will be featured in the already-announced Ahsoka spinoff series, but details about his role are still unknown at this point. Now, an interesting tidbit about the future of Captain Rex has emerged.

Kessel Run Transmissions shared that the story of Captain Rex is far from over, hinting that Lucasfilm is “super interested” with the character's potential. The pair also revealed that Temeura Morrison, who plays Boba Fett, did a screen test of the character in the set of The Mandalorian.

“Our sources were saying that they actually saw the armor [of Captain Rex]. So I think if that's the case, there was probably screen test for Rex for the Ahsoka series. Rex was going to be part of the Rebels sequel, so if they're carrying that over to the Ahsoka series, he's gonna be in it. They're not done with Rex. I heard that Lucasfilm is super interested with continuing with his story..."

As it is, this development is a promising one for the Captain Rex character. The Clone Wars and Rebels both crafted a compelling arc for Rex over the years, and it will be interesting to find out what else is in store for the Captain moving forward.

The idea of seeing Morrison play a live-action Captain Rex is a welcome sight for Star Wars fans since the animated version of the character actually resembles the actor. Interestingly, Morrison did share in a previous interview that he wants to portray the character in a future project:

“They're all in my Jango Fett line – I have clones lining up. Then, of course, there's Captain Rex, who's an iconic character. I've also voiced various games. What'll make me really happy is if I get the phone call asking me to play another character – an older Captain Rex or something. I want to pop in on one of these new ones, that would be great. Suggest it to them for me! Let's get on to it!”

Given that, it appears that the dream will finally be realized if this rumor holds weight.

During Rebels, Rex was convinced to join the Rebellion to fight a good cause, and it will be exciting to find out how the character thrived after that. More so, the inclusion of Rex in Ahsoka makes narrative sense due to the strong bond of the characters, but his addition could also mean that he will likely appear in The Mandalorian or even Rangers of the Republic as well.

As Star Wars embrace a brand new chapter of stories, it's fitting that well-loved characters from the animated branch of the franchise is leading the charge, which essentially means that more fans are recognizing the impressive run of The Clone Wars and Rebels.