Following 2019's The Rise of Skywalker, prequels have, once again, been the name of the game when it comes to new Star Wars storytelling.

In addition to The Mandalorian, which is set between Return of the Jedi and Disney's sequel trilogy, Lucasfilm is currently exploring the years between Revenge of the Sith and George Lucas' original trilogy with Obi-Wan Kenobi and Andor.

But come 2023, Star Wars is set to delve into new, albeit prequel, territory in a series set 100 years before The Phantom Menace with The Acolyte.

While fans know little about the series' plot, just who has been cast for this Disney+ show has slowly been coming to light; and now, another actor has been confirmed.

Netflix Star Cast in The Acolyte for Disney+

As reported by Deadline, Squid Game's Lee Jung-Jae has been cast as the male lead for the upcoming Star Wars Disney+ series, The Acolyte. 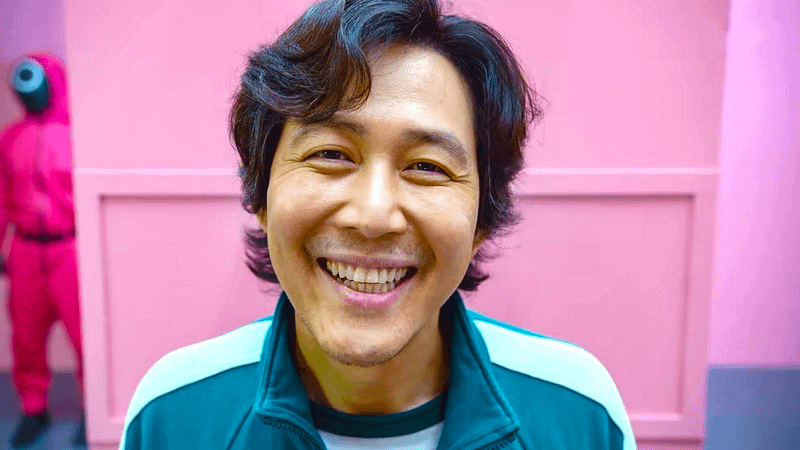 Lee Jung-jae will be joining female lead Amandla Stenberg along with Jodi Smith-Turner for the series, which is being written, directed, and produced by Leslye Headland.

Details concerning Lee's character have yet to be revealed.

Why Lee Jung-Jae's Casting Is a Huge Win for Lucasfilm

According to the report, not only has Leslye Headland been working closely with Lucasfilm President Kathleen Kennedy in piecing together a diverse cast for The Acolyte, but Lee is a huge get for the studio due to Squid Game's success.

In fact, Lee is set to present at the Emmys in the coming days. No doubt his appearance will be affected by news of him joining that galaxy far, far away, as well as his upcoming position as a lead star on two major series for competing streaming services.

While The Acolyte, as well as the details of Lee's role, are currently a mystery, answers are likely on the way.

Star Wars fans are expecting to learn more about this 2023 Disney+ series, and Lucasfilm's other projects, during Disney+ Day and at the D23 Expo.

The Acolyte is expected to release in 2023.