With just under a month left until Spider-Man: No Way Home swings into theaters, fans are eagerly dissecting the newest trailer.

While it stopped short of revealing Toby Maguire and Andrew Garfield's presence in the film (or did it?), there's plenty to be excited about from this newest look at the MCU Spidey threequel. Fans of the Sam Raimi Spider-Man trilogy and the Andrew Garfield-led The Amazing Spider-Man films were surely happy to see the return of some familiar faces, and the trailer gave a first good glimpse at some of them, like the Green Goblin, Sandman, Electro, and the Lizard.

The trailer had more gifts to give than just looks at the villains; it also gave some more details about how this mighty ensemble will fit into the narrative of the film. Some of the juiciest bits of the trailer, in fact, were what was said, rather than what was seen.

They All Die Fighting Spider-Man

Perhaps the most talked-about line in the trailer comes from Benedict Cumberbatch's Doctor Strange when he says, "They all die fighting Spider-Man. It's their fate." While Strange seems to be referring to all the villains, fans of the Maguire and Garfield films will remember that Sandman and the Lizard survived their respective encounters with Spider-Man.

Does this mean that Marvel is retconning the events of those films? It's certainly possible. While many have speculated that No Way Home would essentially canonize the previous films by making them a part of the Marvel multiverse, the film doesn't have to in order to make sense. As WandaVision proved, the casting of an actor who played a role in a previous project doesn't mean that project is suddenly canon.

It's important to remember that these films have to, by and large, be able to stand on their own as stories. While many die-hard Marvel fans will have seen every MCU film, Disney+ series, or film put out by Sony or Fox, that doesn't mean the average viewer has. Regardless of their backstories, viewers will leave the theater after seeing No Way Home knowing who the villains were, regardless of whether they've seen 20 years of Spider-Man films.

Visitors from Every Universe

What's important about this line is that it provides all the backstory required to set up the film's villains. One doesn't have to have seen Spider-Man 3 or The Amazing Spider-Man 2  to know that Sandman and Electro come from universes where they battled a version of Peter Parker as Spider-Man.

All this is to say that the inclusion of these characters, played by these actors, should NOT be interpreted as a canonization of the previous Sony Spider-Man films. In all likelihood, the versions of Sandman and the Lizard that appear in No Way Home will come from universes where they didn't survive their encounters with Peter.

The Dark Legacy of Mysterio 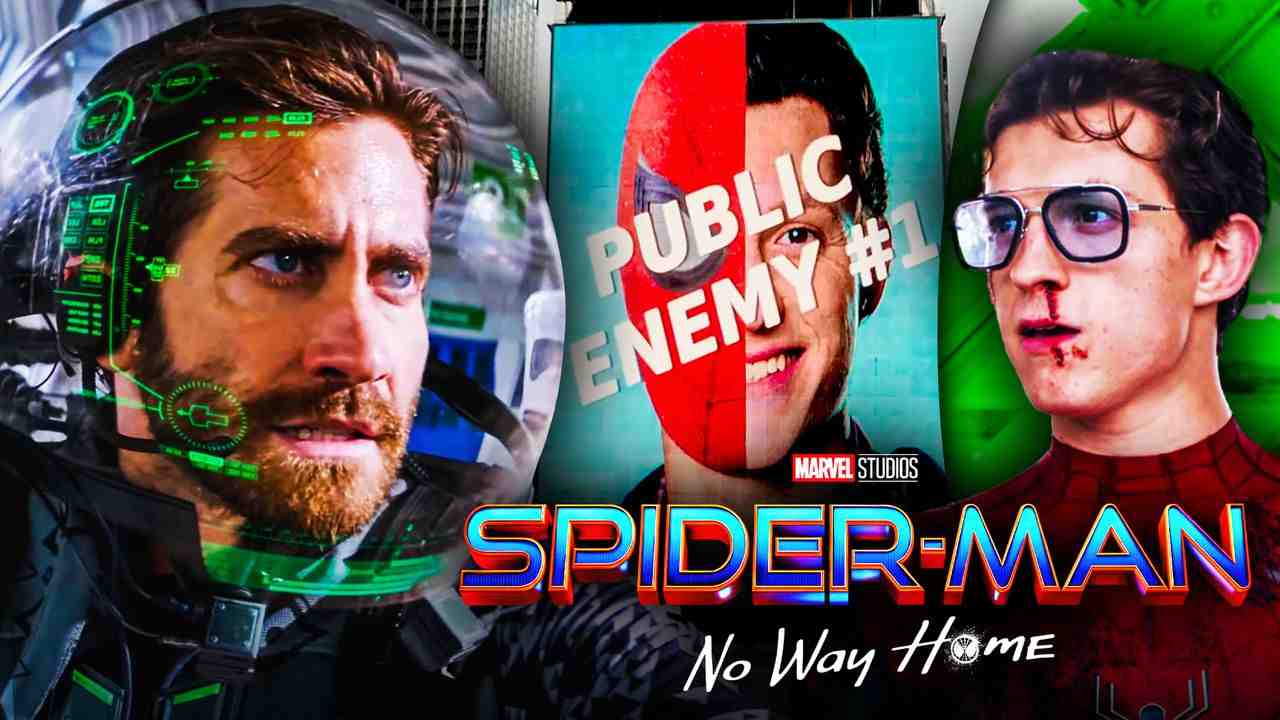 While there will likely be people upset with that path, it's a logical one for Marvel Studios to go down. It prevents them from having to include every aspect of these previous films as canon while giving Peter an instant connection to these villains that he otherwise wouldn't have.

Peter is currently reeling not only from the reveal of his secret identity but also from the accusation that he killed Mysterio. While he's innocent of that crime, there's a lot of reason to think that sending the villains back to their inevitable deaths at the hands of Peter Parker (different universe or no) would feel to him like being personally responsible.

There's more emotional weight to the conflict in the film if Peter feels like he's trying to save all the villains, even as he laments in the trailer to Aunt May that he "can't save everyone." With Peter facing a threat to the safety of the universe itself, he'll have to make a final decision when he can no longer try to resist fate. The final act of the film will most definitely be one heavy with the weight of choice and of consequence.

For all that's been revealed or leaked so far, Spider-Man: No Way Home still has plenty of secrets tantalizingly out of view. There'll be a lot for moviegoers to enjoy when it premieres on December 17, 2021.