It's been nearly a week, and MCU fans are still in deep discussions over everything that came in Marvel and Sony's first full trailer for Spider-Man: No Way Home. The hunt for Easter Eggs and teases has been relentless on all fronts, and that's on top of the obvious excitement from reveals like the ones for the Green Goblin and Doctor Octopus.

In terms of the movie's plot, the stage is set for Peter Parker to deal with more stress than ever before, starting with his identity crisis from the end of Spider-Man: Far From Home. Although Doctor Strange is sure to cause plenty of chaos by trying to undo the Mysterio-induced incident for Peter, the movie's opening will still likely cause some real worries for the young hero and those close to him.

The trailer also highlighted the relationship between Tom Holland's Peter Parker and Zendaya's MJ as they dealt with the new challenges the two will face as a couple in No Way Home. In that light, one particular shot in MJ's bedroom even held an Easter Egg that paid tribute to her earliest days in the MCU.

The first trailer for Marvel and Sony's Spider-Man: No Way Home featured an Easter Egg from Spider-Man: Homecoming centered on Zendaya's Michelle Jones. 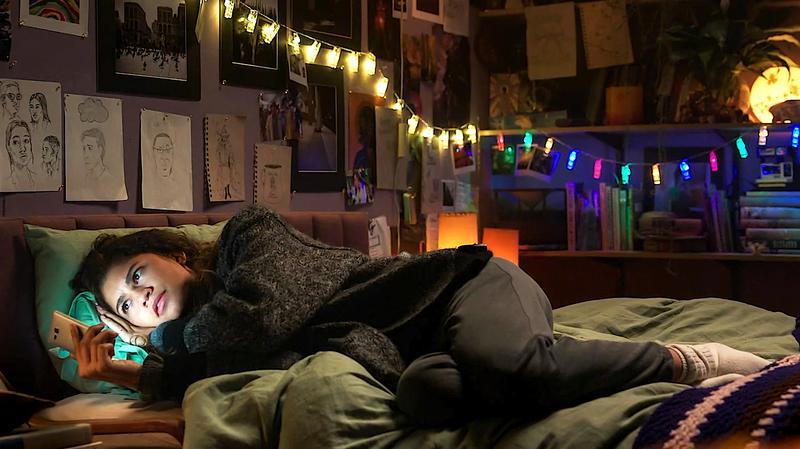 MJ's drawing of Hannibal Burress' Coach Wilson can be seen above her on the bedroom wall, which she drew during her time in detention during Spider-Man: Homecoming.

Next to the image of Coach Wilson is the picture of Peter that MJ drew during the second detention scene from Spider-Man: Homecoming after the Academic Decathlon team got back from Washington, D.C.

MJ'S PAST WORK STILL AROUND

While Zendaya's MJ was a quiet and mysterious player in Spider-Man: Homecoming, she had the chance to show off her impressive art skills on numerous occasions. These largely were used for funny moments to tease both Coach Wilson and Peter as she showed them her slightly crude recreations of their faces in detention.

While the threequel is sure to take the action to new levels of pure insanity, it looks to be finding ways to remind fans of the main characters' history within the story already told. These drawings haven't been seen since MJ first drew them on screen four years ago, but it's heartwarming to know that they'll be used as decorations in her room when she and Peter are there together.

While it's unlikely that fans will see more footage from Spider-Man: No Way Home for some time, there is sure to be more Easter eggs like this one to pop up in future trailers and in the movie itself. These short moments will find a way to pay tribute to past Spider-Man movies, MCU outings, and real-life personalities alike, and with a movie as big as No Way Home, that search is likely to be a massive one.

Spider-Man: No Way Home will release in theaters on December 17, 2021.