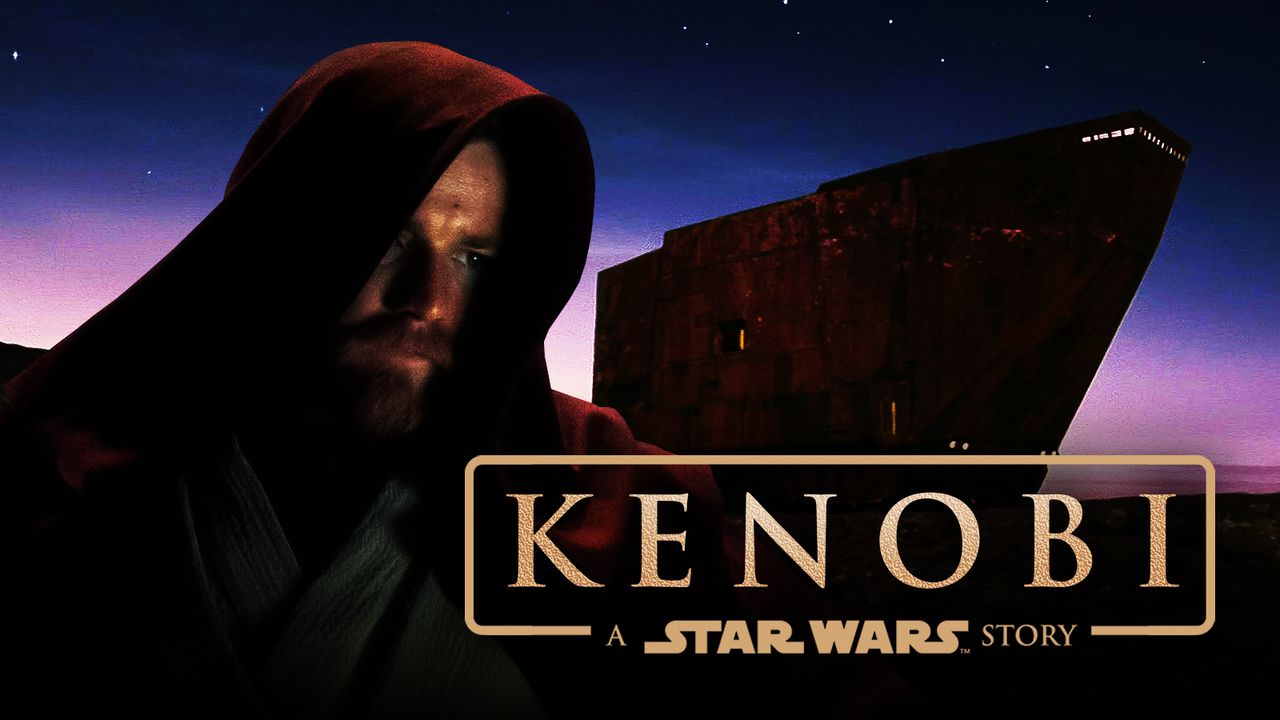 The Obi-Wan Kenobi Disney+ series is expected to fill in some of the narrative gaps of the Skywalker Saga in an exciting way. The live-action show was originally supposed to be a big-screen release, but the continued change of plans from Lucasfilm eventually paved the way for the film to be reimagined as a limited series on Disney+.

Given the success of The Mandalorian, this change was a no-brainer, and it will be interesting to see how the prequel series will perform on the streaming service. The much-anticipated show will see the return of Ewan McGregor as the titular Jedi, and previous rumors suggest that he will not be alone, since Hayden Christensen, who played Anakin Skywalker from the prequels,has been reported to be joining him for the potential The Clone Wars flashback sequences.

Production for Obi-Wan will start early next year, and it has been confirmed that the show will use The Mandalorian's volume technology. Aside from Christensen's Anakin Skywalker, it is currently unclear which other members of the Star Wars franchise will join Obi-Wan during his Tatooine adventure.

Now, a new rumor might shed some light on some notable character additions for the show.

The Illuminerdi shared in an exclusive report that the Obi-Wan Kenobi Disney+ series is looking to add four new members to the show's growing cast, and there is an intriguing addition in the form of a mysterious female co-lead.

The aforementioned female co-lead is currently listed as "Riley (aka Eve)," but her role is still being kept under wraps.

The Illuminerdi reports that Thuso Mbedu, Anula Navlekar, and Naomi Scott on Lucasfilm's shortlist for this starring role.

The second character is "Tia," and the show is looking for a person of color for the role.

The third casting addition is a male character named "Harold."

The last casting addition is a female named "Bella."

From the sound of things, it appears that the cast of Obi-Wan will be a group of heavily-diverse characters. In a way, this bodes well for the Star Wars franchise in general, especially after the valid criticisms that the sequel trilogy's John Boyega made regarding the film's representation of several people of color in the previous films.

It remains to be seen which character best fits the description of the mysterious female lead, but it is intriguing nonetheless. Previous rumors suggest that Ahsoka Tano will appear in Obi-Wan, but it's unlikely that she will serve as the co-lead of McGregor due to the age requirement of the casting addition.

There's a strong chance that "Riley" is an entirely new character, and it's safe to assume that she is from Tatooine based on the premise of the series. Given the low number of Force-sensitives to be around during the show's place in Star Wars canon, it is unlikely that "Riley" is a Jedi as well.

Whatever the case, fans can expect that this mysterious co-lead will help shape Obi-Wan's journey during the Disney+ series in a surprising way. As for the other casting additions, it seems that Obi-Wan's self-imposed exile on Tatooine will not entirely be a lonesome affair, since he will eventually meet new characters along the way.

All in all, Obi-Wan's lone season run will help fans learn more of the Jedi Knight's journey in Tatooine before eventually helping Luke Skywalker to learn the ways of the Force during the events of Star Wars: A New Hope.