While the year 2020 continues its worldwide standstill threatened by the coronavirus, the movie industry continues to hold its collective breath waiting for any sort of good news. Phase 4 of the Marvel Cinematic Universe was originally supposed to begin in less than a month with the theatrical release of Black Widow on May 1, but that release has been delayed indefinitely with no timeframe for its ultimate arrival. Marvel Studios has made its best effort to keep up the hype for the film through multiple news releases, and today brings a new one that digs deeper into the newest MCU blockbuster.

Thanks to scans from the newest issue of Total Film , new behind-the-scenes pictures from the production of Marvel Studios' Black Widow have been revealed. The pictures don't reveal anything brand new from the films plot, but they do help keep the movie in fans' minds as the wait continues for the film's release. 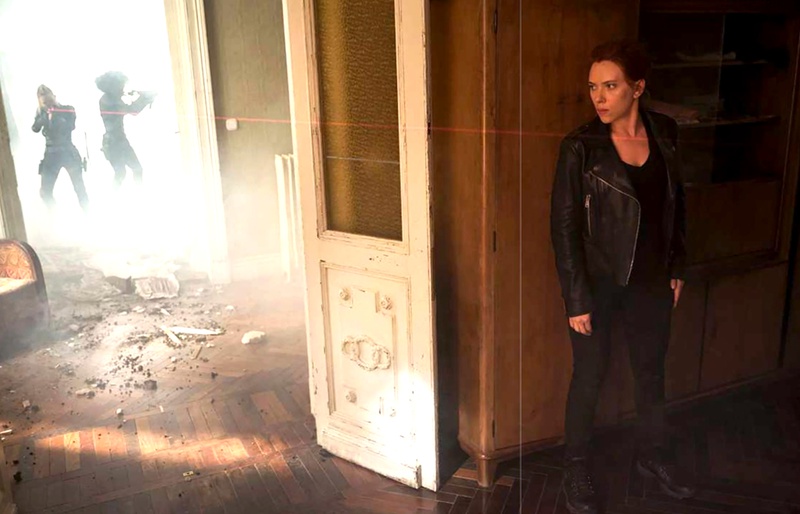 The first photo has Scarlett Johannson seemingly on the run, hiding out in an unknown building that looks to have already seen its fair share of action. She is hiding out from two other armed Black Widows (possibly Yelena Belova on the left, but still unclear), one of them aiming a gun in Nat's direction and the other one in a hood and looking the other direction. 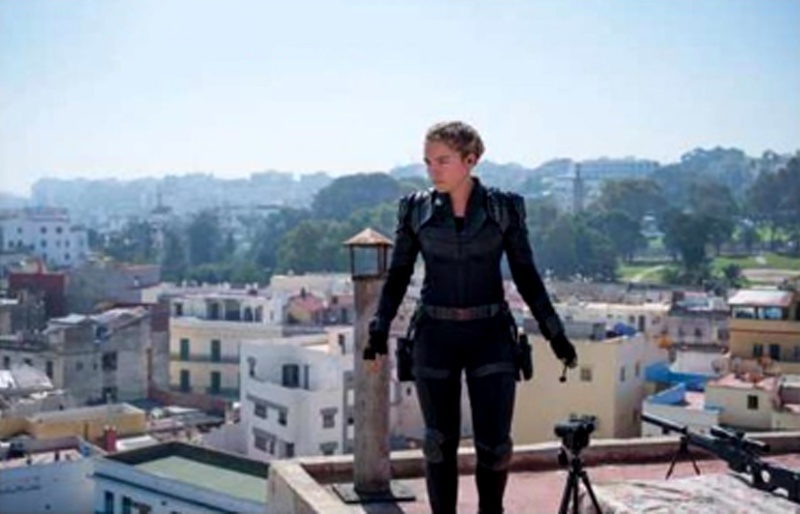 The second picture has a full shot of Yelena Belova, potrayed by 2020 Oscar nominee Florence Pugh. She is fully suited up in her own Widow gear and traveling on the rooftops in a yet-to-be-confirmed city. 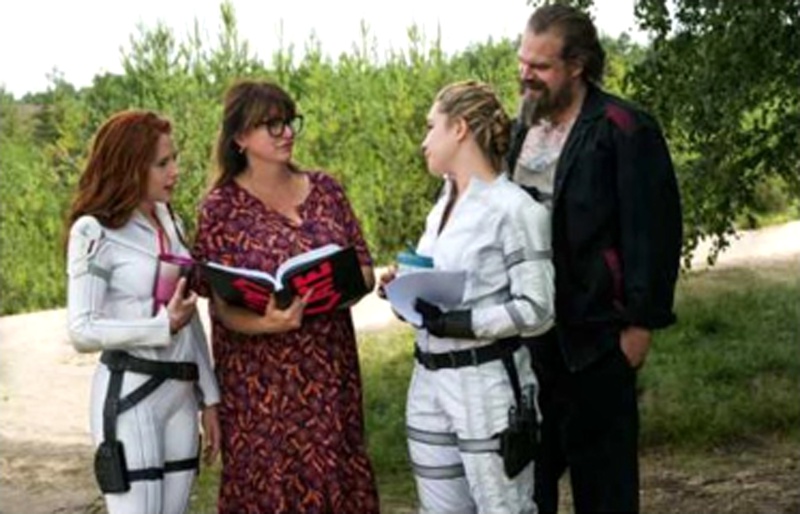 The third photo is a purely candid shot of the movie's cast and crew including Scarlett Johansson, director Cate Shortland, Florence Pugh, and David Harbour as Alexei Shostakov/Red Guardian. The background looks similar to the scene from both trailers with the firey wreckage in an expansive field, and this shot gives a nice look at the team discussing their project. 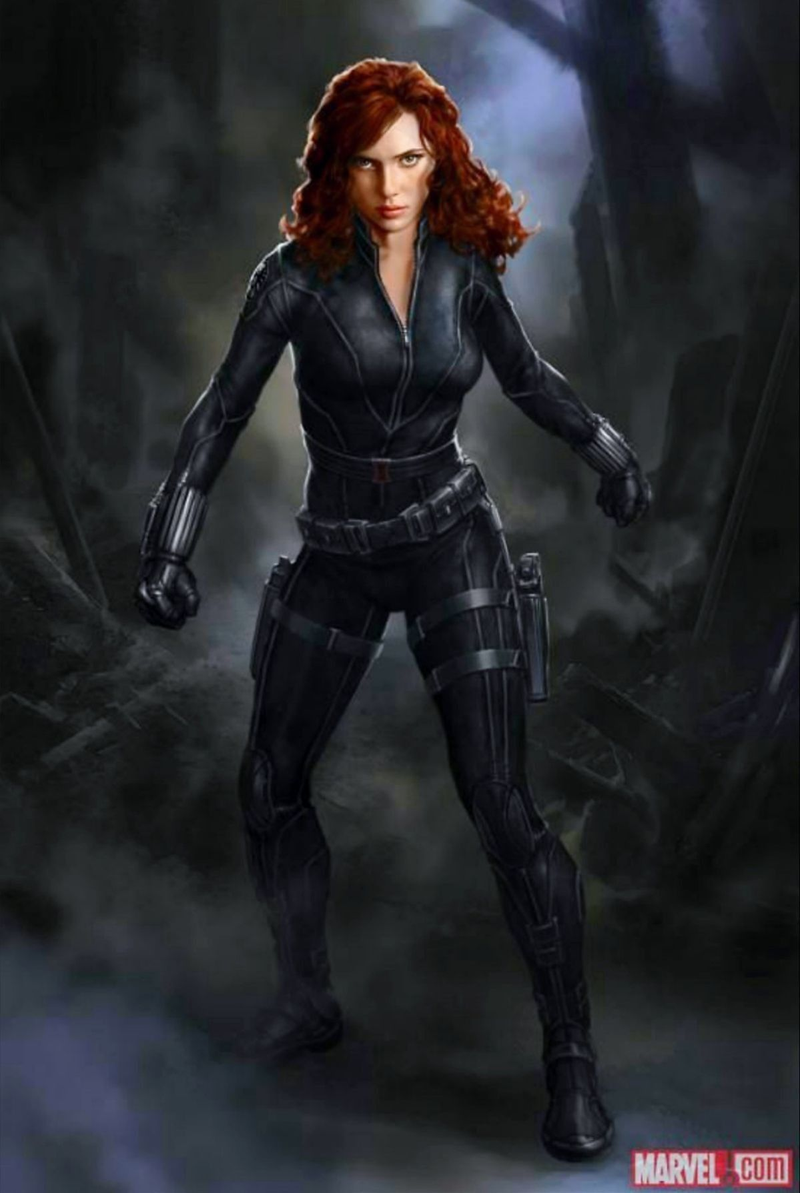 The photo release also includes some classic concept art of Black Widow from her appearance in 2012's The Avengers . Nostalgia is always a welcome sight, especially in the current climate where no one knows when life will continue on and bring new material to enjoy.

These photos help serve as a beacon of hope and a sign that Marvel Studios is still very focused on bringing Phase 4 of the MCU to fans the right way after the pandemic is under control. Black Widow is currenty in post-production and more than likely completed as the team deliberates on when will be the safest time for its worldwide release.