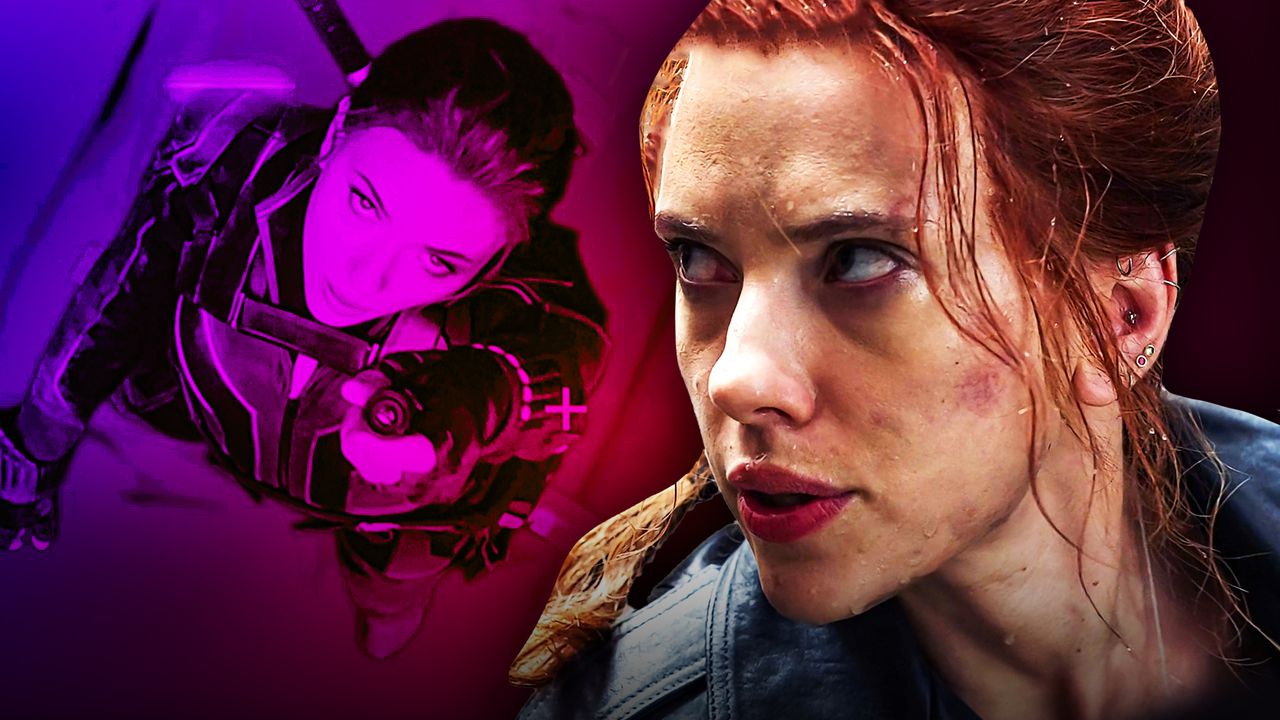 The much-anticipated release of Black Widow has become uncertain, especially after multiple reports that the film will likely face another delay. The global pandemic has forced many studios to rearrange and re-evaluate their release schedule, and this development was proven to be quite the challenge for the MCU's interconnected storytelling.

As a result, Marvel Studios didn't release any new projects in 2020, pushing back the debut of Phase 4. Black Widow was originally supposed to kick off the MCU's new chapter, but that responsibility was taken over by WandaVision.

In recent weeks, Black Widow has once again taken over headlines, considering that the prequel's theatrical release is inching closer. Marvel Studios President Kevin Feige was reportedly against a hybrid release for the film, but the head execs at Disney mentioned that they will be “flexible” regarding the matter.

While fans wait for the final decision about the film, a new set image has emerged to tide them over.

Deborah Lamia Denaver, the makeup artist of Black Widow, shared a new image from the film, showcasing Scarlett Johansson in action behind the scenes.

Black Widow BTS ! Getting closer ...keeping us all on the edge of our seats❤️ #blackwidow #scarlettjohansson #marvel @lamiadenaver #makeup

No doubt, this latest image provides another fascinating look at Johansson on the set of Black Widow, and this is a fitting reminder of how the character evolved through the years. Based on the shot, it looks like this was taken from a key moment from one of the trailers of the film, showing Romanoff fighting Taskmaster while in mid-air.

Clearly, this photo is a captivating preview of what's to come for Black Widow, and the aforementioned sequence has the potential to be memorable.

Ever since Romanoff's debut in Iron Man 2, the former S.H.I.E.L.D. agent had its fair share of ups and downs throughout her Infinity Saga journey, and the upcoming prequel will likely serve as a celebration of the Avenger's life and impact on the larger MCU.

The trailers for the prequel are mainly focused on the Russian spy's past familial connections, and this story element provides a unique opportunity to showcase a different facet of the character's life while also staying true to the franchise's action-packed roots.

Right now, the promotion for Black Widow has been on a hiatus, which is a good thing since Marvel Studios has yet to decide on the film's release strategy. Despite that, Disney marketing head Asad Ayaz recently promised that a fresh approach will be taken when the marketing for the project returns in the coming months.

Hopefully, by showing off this set photo, this could hint that a concrete announcement about Black Widow will arrive sooner rather than later.