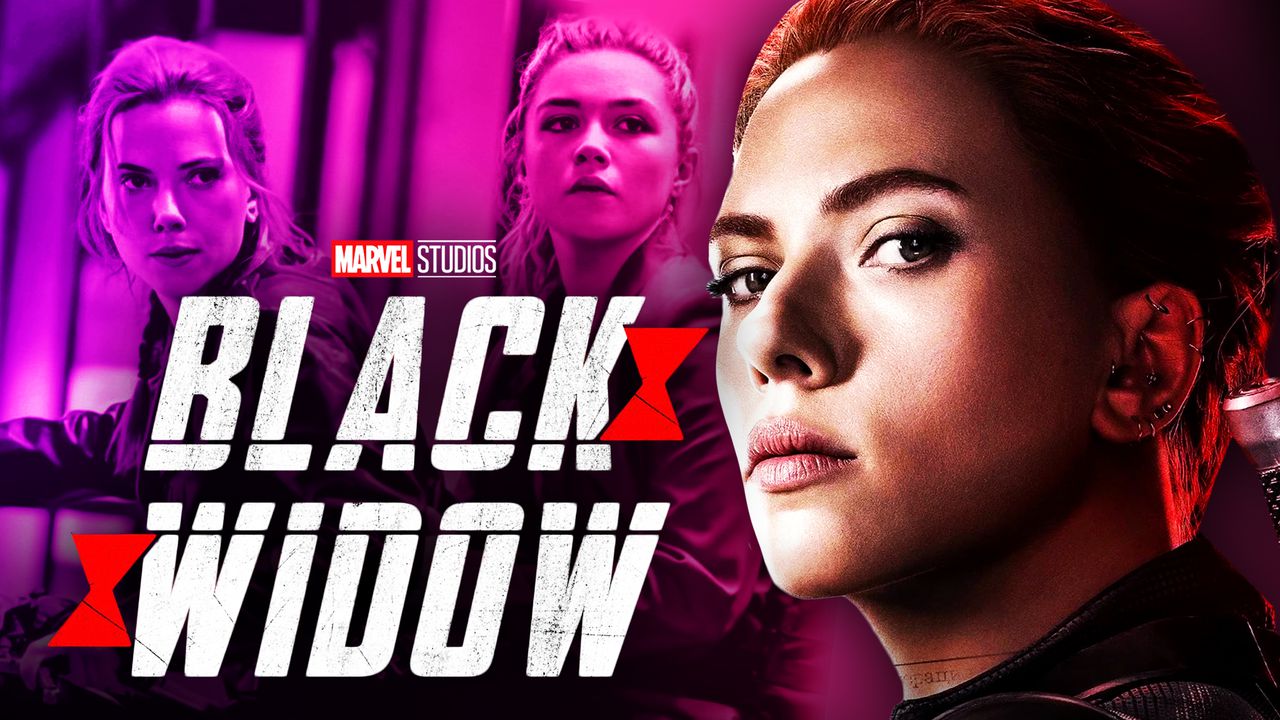 Black Widow was initially intended to kick off Phase 4 of the Marvel Cinematic Universe, but the global COVID-19 pandemic ultimately derailed those plans. Originally planned to debut in May 2020, the Scarlett Johansson-led prequel was pushed back to debut on May 7, 2021 instead.

From that point on, the release date of Black Widow has been a major topic of discussion among fans, with some of them even worried that a full-blown theatrical release would not happen anymore due to the spike in COVID-19 cases around the world. Despite this, there is hope that the film will be released on the big screen, especially after it was revealed in multiple reports last year that Disney is not considering a streaming release for the project.

However, it seems that the narrative changed this year. Marvel Studios president Kevin Feige admitted that he is unsure if the release date of Black Widow will stick in a socially distanced world while a recent report bared that the prequel will be delayed again if “the theater situation does not improve over the Spring.”

Now, another notable piece of information about Black Widow has emerged, seemingly hinting that the film will likely receive the Disney+ treatment sooner rather than later.

During a Disney Investor Call today, Disney CEO Bob Chapek revealed that they are still planning a theatrical release for Black Widow, but it was pointed out that they wanted to be “flexible” regarding the matter. Chapek also shared that the House of Mouse is “monitoring the opening of theaters very closely.”

Disney: says BLACK WIDOW still on for a theatrical release but it wants to be "flexible" and is monitoring the opening of theatres very closely.

The full statement from Chapek can be seen below.

At this stage, it's safe to say that another delay for Black Widow would not be a clever choice. The buzz surrounding the prequel has slowly died down in recent months, and the clamor from the viewing public is now evident more than ever.

While it's understandable on Marvel Studios' part to release Black Widow in theaters, the ongoing health crisis still presents a dangerous risk to fans, even if a vaccine is in tow. That said, it would make sense if a hybrid release for the MCU prequel will be considered.

By implementing this approach, it provides fans with flexible viewing options, and it would also help theaters to steadily improve. The successful Disney+ run of Pixar's Soul last Christmas should serve as solid proof that the straight-to-streaming release is a viable choice, even though box office numbers will not produce the usual MCU projections.

Meanwhile, the Phase 4 ramifications of Black Widow are still unclear, but the launch of WandaVision and the upcoming debut of The Falcon and the Winter Soldier seemingly hint that the surprises in the prequel will not directly affect the first two Phase 4 projects.

This adds more reason for Black Widow to receive the Disney+ treatment. After all, new MCU content is always good news for fans.

Right now, the patience of Black Widow fans is getting thinner each day, and it would be wise for Marvel to finally give in and use Disney+ as the intended medium for the film.