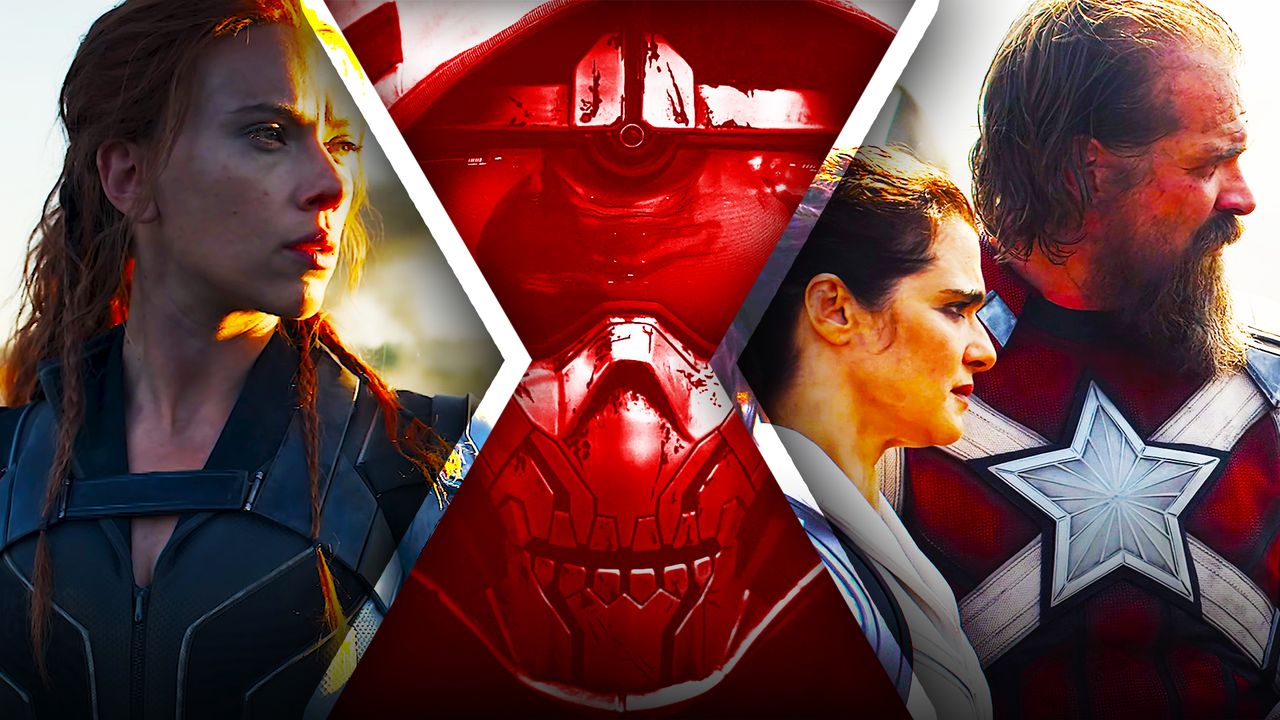 It's no secret that Phase 4 of the Marvel Cinematic Universe is entirely focused on bringing the multiverse to the forefront, with WandaVision and Doctor Strange in the Multiverse of Madness leading the charge.

While those properties are doing their own thing, there are other entries in the ambitious chapter that will take a deep dive into the grounded nature of the franchise's storytelling, and one of those projects is Black Widow.

The Scarlett Johansson-led prequel was originally supposed to kick off the MCU's Phase 4 slate, but the pandemic ultimately derailed that plan. Instead, the movie will now debut on May 7, 2021, a full year after its intended release date. This shift created a challenge for the film's marketing team, mainly because a good chunk of footage was already previewed in several trailers.

While fans hold their breath for another potential delay for Black Widow, a new piece of information has emerged that could hint at the studio's plan for the film's rollout.

While speaking with Variety, Disney President of Marketing Asad Ayaz discussed the promotional plan for Black Widow after the film's prolonged delay.

When it was pointed out that Disney hasn't restarted the promotion for the movie ever since the shift in schedule, Ayaz shared that “the last thing [that they want to do] in this situation is to overmarket” the marketing campaign for the MCU prequel:

“The last thing you want to do when you’re in this situation is to overmarket with your campaign or oversaturate with your materials.”

On a promising note, Ayaz revealed that his team will “introduce original materials” when the marketing for Black Widow restarts as it gears up for its theatrical debut in May. It was also unveiled that Disney “will take a fresh approach” in terms of selling the movie to viewers.

CAN DISNEY RENEW THE HYPE FOR THE MCU PREQUEL?

After Black Widow was first delayed last year, fans were worried if the hype surrounding the prequel would die down, especially after the presumed final trailer was released before the global lockdown. However, this latest comment from Ayaz should ease those concerns, and it was made clear that the marketing team from Disney has something up their sleeves.

Based on what's been revealed so far, a good amount of scenes from the film were already shown, meaning that Ayaz and the rest of the marketing crew will have to be creative in terms of dialing more hype for the Phase 4 entry.

Given the team's storied history of showcasing new bits of footage for Marvel, a strategy that was maximized during the promotion of Avengers: Endgame, it's safe to say that the “fresh approach” of selling the movie will do wonders for Black Widow.

One way for the team to do it is to veer away from the family themes that were heavily referenced in the first batch of trailers for Black Widow. Instead, the next set of teasers could focus on exploring Taskmaster and his dynamic with Natasha Romanoff or place the spotlight on Florence Pugh's Yelena Belova even more.

At this point, not much is known if the release timeline of Black Widow will stick, but it's evident that the marketing for the film will not include any issues during the lead-up to its premiere.