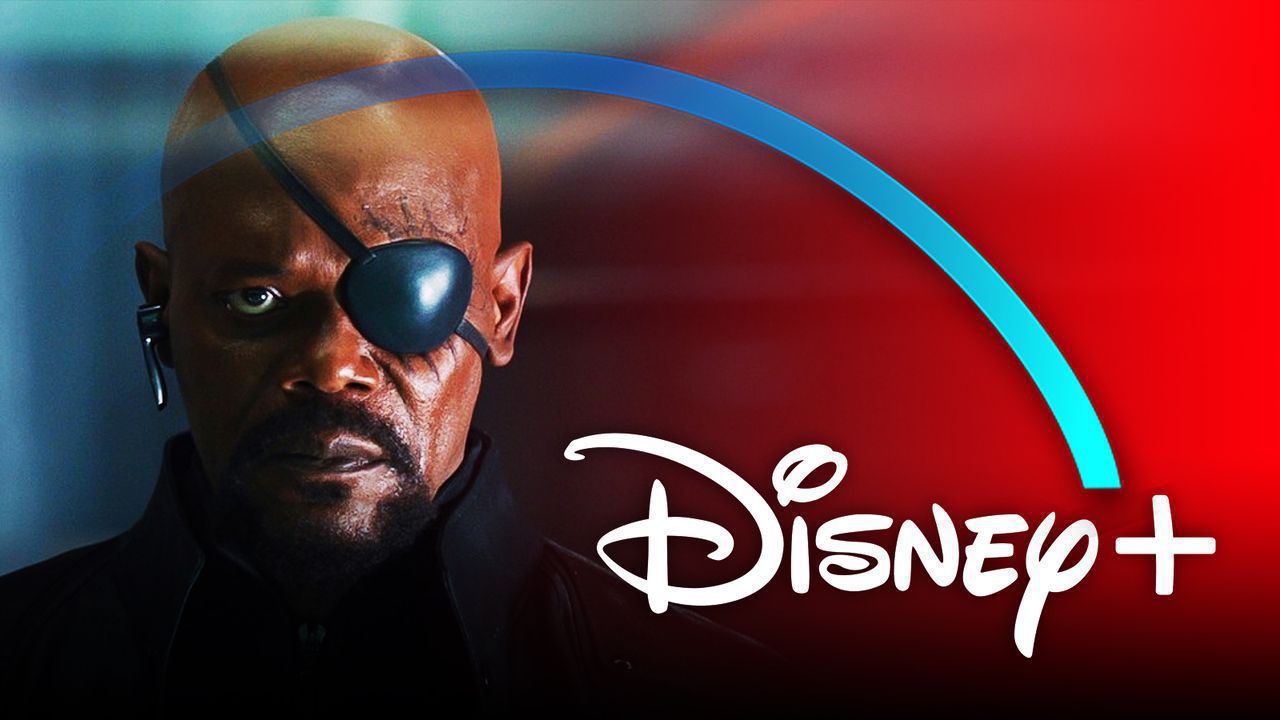 The future of the Marvel Cinematic Universe is set to look entirely different, much in thanks to the franchise's upcoming venture into the realm of television through Disney+. These shows will help fill in the gaps of the longstanding narrative while also fleshing out other heroes and villains of the franchise.

From heroes like Falcon and Wanda to new additions such as She-Hulk and Ms. Marvel, the Disney+ side of the MCU has the potential to elevate the characters in surprising ways. That said, this also presents an opportunity for fans to get to know the characters even more before eventually seeing them again in the silver screen.

Now, it appears that one character will get the chance to be developed even more based on a new report.

Variety shared in an exclusive report that Samuel L. Jackson is "set to reprise the role of Nick Fury in a new Marvel series currently in development at Disney+."

While the details of the Disney+ show are still being kept under wraps, the outlet revealed that "multiple sources say Jackson is attached to star with Kyle Bradstreet attached to write and executive produce." Bradstreet is best known for producing and writing Mr. Robot.

Seeing Nick Fury again will be exciting for many fans, especially after the fact that the last time audiences saw the character was during the post credits sequence of Spider-Man: Far From Home. To recap, the Nick Fury that spent time with Tom Holland's Peter Parker was eventually revealed to be Talos, and the real Nick Fury was indeed taking a break in space on board a Skrull-based vessel. Given that's the case, it is entirely possible that the untitled Disney+ show that Fury will be involved with could have ties to the previously rumored Secret Invasion series.

Interestingly, the aforementioned Secret Invasion series was heavily teased to be the rumored S.W.O.R.D. series, and this report provides more solid evidence that this show will soon arrive. Fury's involvement makes sense given his current place in-universe, and his ties to both the Secret Invasion storyline and S.W.O.R.D. from the comics.

On the flip side, another prime candidate for the untitled Disney+ show that Fury will be involved with is the rumored Secret Warriors project. Fury's inclusion in this projects would also make sense since the former SHIELD director was the one who formed the secret superhero team.

Whatever the case, it's worth pointing out that this will mark Jackson's 13th appearance as Nick Fury in the MCU, and it's nice to think that the character will still serve as the glue of the franchise moving forward. 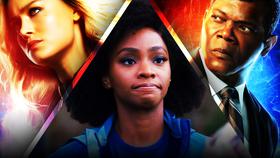