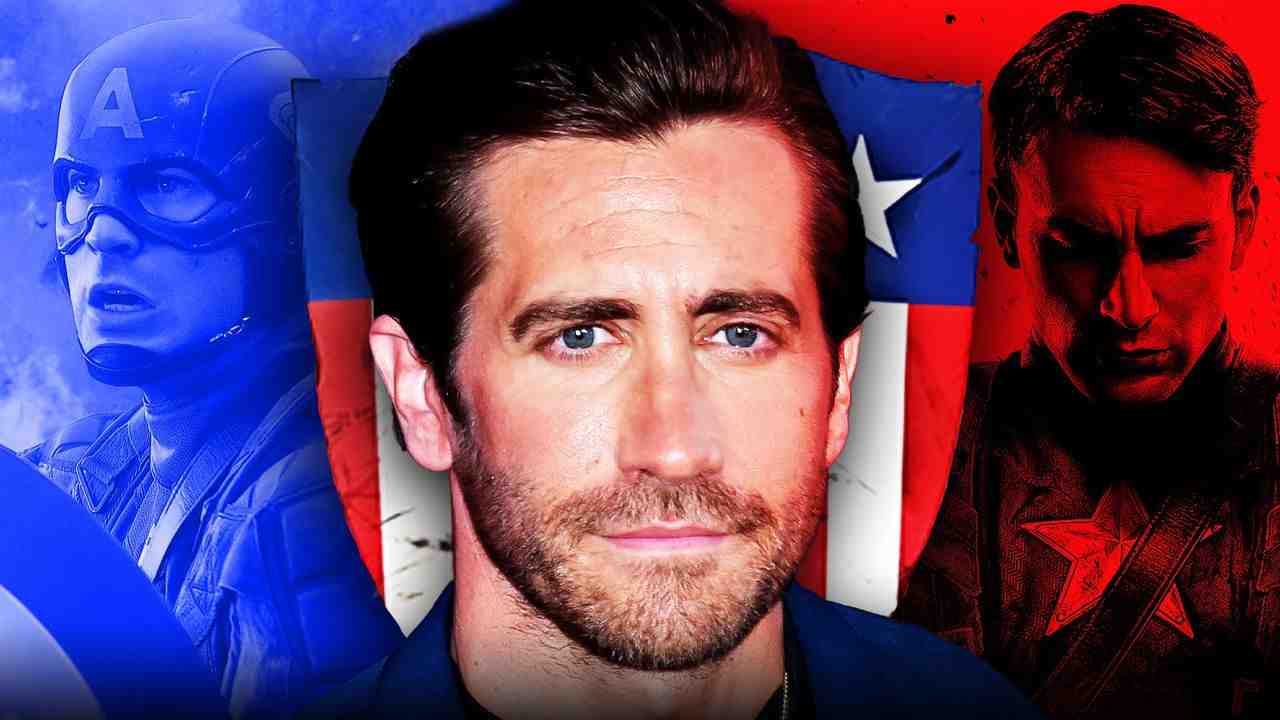 Captain America is no doubt one of the most recognizable characters in the Marvel Cinematic Universe, mainly because of the impressive portrayal of Chris Evans. The actor was first introduced as the Star-Spangled hero during 2011's Captain America: The First Avenger , and the character has since left a mark in the eyes of MCU fans ever since.

After the hero's impactful debut, Steve Rogers went on to star in 11 MCU projects , with seven major roles and four brief cameos. The hero became a fan-favorite, especially after his unforgettable speeches and chemistry with the rest of Earth's Mightiest Heroes.

Evans' portrayal of Captain America was further elevated when the Russo brothers took over the franchise starting with 2014's Captain America: The Winter Soldier . The sequel earned positive reception from fans and critics, praising the political thriller vibe of the film as well as showcasing massive ramifications across the rest of the MCU with the HYDRA reveal.

2016's Captain America: Civil War ended the trilogy by breaking up the Avengers ahead of their imminent battle against Thanos . The film gave Rogers a newfound status in the MCU, with him being on the run from the Sokovia Accords.

Ultimately, his heroic journey ended on a positive note during Avengers: Endgame as he lived the life that he truly wanted with Hayley Atwell's Peggy Carter.

Now, in celebration of the tenth anniversary of The First Avenger , new details about the MCU's Captain America have been revealed.

Christopher Markus and Stephen McFeely, writers of MCU films like Captain America: The First Avenger and Avengers: Endgame , sat down with Kevin Polowy of Yahoo Entertainment to talk about the early stages of casting the franchise's Star-Spangled Avenger.

While developing The First Avenger , the pair shared that they worked in a production office that was loaded with concept art featuring several actors in the role of Steve Rogers to help conceptualize the look and feel of the character.

McFeely then remembered that a good chunk of those includes a "Jake Gyllenhaal-as-Cap pictures:"

“They would do sketches of the costumes and sometimes they’ll just pick an actor and put him in the costume.Maybe it’s a wish-fulfillment thing or something but I remember a lot of Jake Gyllenhaal-as-Cap pictures.”

The MCU writing duo also mentioned that they watched the audition of Sebastian Stan for the role of Steve Rogers before eventually landing him with Bucky Barnes aka the future Winter Soldier.

Markus admitted that Stan "carried some of what he carried" into Bucky, which then carried over into Captain America: The Winter Soldier, revealing that "he has a darkness to him:"

“He carried some of what he carried into Bucky, which then carried into [the 2014 sequel] The Winter Soldier , which is he has a darkness to him. That’s a more troubled Steve Rogers than I was counting on. But we do have a guy who could be troubled right over there! His troubledness has played off in spades.”

One of the strongest assets of Marvel Studios is its casting department. Casting the roles for major heroes is a crucial element in an interconnected franchise like the MCU, and so far, it's safe to say that the process worked and will continue to work if the standards are met.

It's no secret that many actors threw their names in the hat to play Steve Rogers in the MCU. Stars like Scott Eastwood , Channing Tatum, and John Krasinski were considered for the role of the Star-Spangled hero, but ultimately, Chris Evans landed the role.

This latest reveal that Spider-Man: Far From Home 's Jake Gyllenhaal was on Marvel's radar isn't all that surprising considering the actor's impressive acting chops. It's reasonable to assume that he was one of Marvel Studios' main choices back then, as the actor was considered to be cast as Peter Parker in the original Sam Raimi-directed Spider-Man movies and even the MCU's own Doctor Strange..

Meanwhile, even though Sebastian Stan didn't land the titular role for The First Avenger, it's already a positive development that the actor was able to nab the opportunity to play Bucky Barnes .

With Steve Rogers gone in MCU canon, the Winter Soldier now has the prime opportunity to be featured in more storylines in Phase 4 and beyond. This is on top of the confirmation that Stan is dedicated to portraying the hero for years to come .

The Captain America trilogy is streaming now on Disney+.