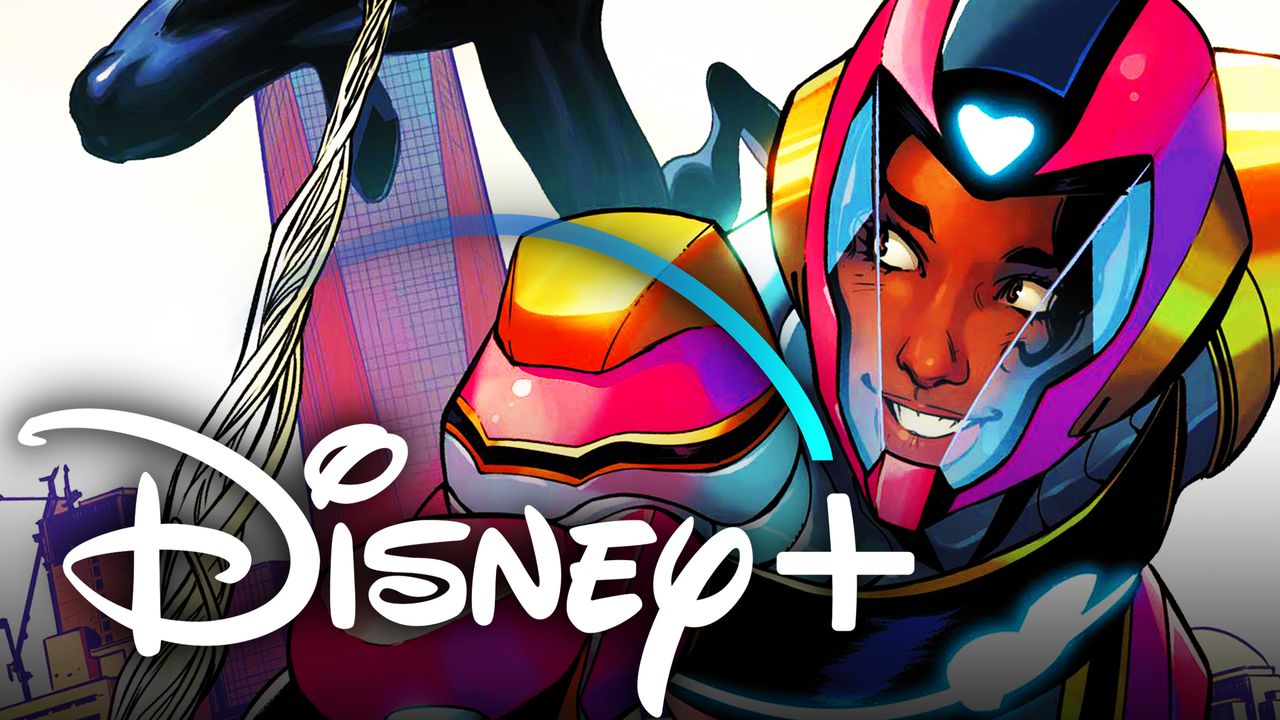 After total silence from Marvel Studios in the past months, Disney Investor Day brought a massive amount of MCU news to the forefront. The annual investor's presentation was clearly anticipated by fans from the get-go, and the event didn't disappoint.

From internet-stopping reveals to surprising announcements, Marvel Studios made it clear that an ambitious roadmap is once again set in the MCU's Phase 4. One of the surprising reveals was the Armor Wars Disney+ series headed by the returning Don Cheadle as James Rhodes.

The show's title is from the same comic-book title which saw Tony Stark's armors ending up in the wrong hands, and the MCU version will explore the fallout on Rhodes' perspective. Given that, it's clear that Iron Man's story in the MCU is far from over, and Phase 4 will explore the armored hero's legacy in surprising ways.

And now, another show centered on Stark's legacy has been announced.

Coming soon to #DisneyPlus, Dominique Thorne is genius inventor Riri Williams in Ironheart, an Original Series about the creator of the most advanced suit of armor since Iron Man. pic.twitter.com/VB94VyPr9e

Ironheart was previously rumored to be in development early this year, and it's nice to finally have confirmation that the show is currently in the works from Marvel Studios. The arrival of Riri Williams means that another young hero will join the MCU, seemingly hinting that a Young Avengers team is on the horizon for the in-universe storyline of the MCU.

One of the biggest takeaways from the announcement is the reveal that Riri is the creator of the "most advanced suit of armor since Iron Man," potentially hinting that some of Stark's technology may have ended up in the hands of the young genius. Not much is known if Ironheart will be released after Armor Wars, but if that happens, this could mean that the fallout of the latter will directly affect the events of the former, essentially providing a springboard for Riri's MCU story to start.

On the flip side, it's also possible that Riri would've met Tony at some point during the Infinity Saga, and this reveal could further add another layer to Stark's treasure chest of secrets.

Whatever the case, Ironheart's imminent arrival bodes well for fans of the armored Avenger, and it will be exciting to learn how Riri's story will change the MCU moving forward. 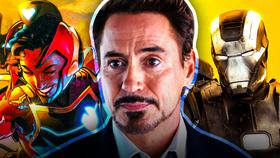