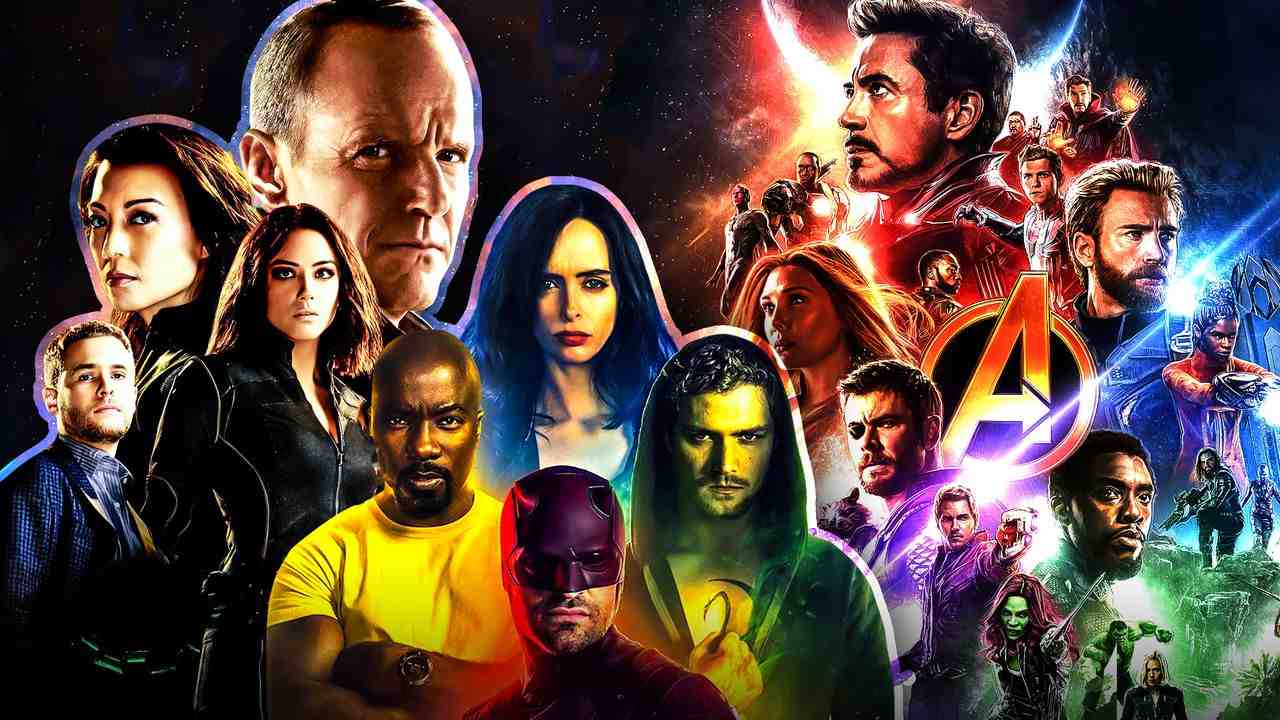 The Marvel Cinematic Universe is embracing a new era of content through the introduction of several Disney+ shows. In 2019, Marvel Studios confirmed the expansion of the superhero franchise onto the small screen by giving more spotlight to several side characters like Wanda Maximoff and Sam Wilson.

The plan earned an overwhelmingly positive reception from fans, but this development also made things complicated for already-existing series such as ABC's Agents of SHIELD and the Defenders universe on Netflix .

It's evident that the aforementioned Marvel TV shows are set within the confines of the MCU from the get-go, but the characters weren't able to make the jump to the big screen.

As a result, fans remain confused if these shows are really connected to the world of the Avengers, and this question has been left unanswered ever since.

Now, new evidence has emerged that could hint at the connection of these Marvel shows to the larger MCU.

AGENTS OF SHIELD COMING TO THE MCU SOON?

Reddit user Papa-Pool uncovered evidence that Marvel Future Fight, a mobile game directly affiliated with Marvel Entertainment and Disney, has renamed several uniforms of characters in the game by adding "Marvel Studios" in front of the costumes' names.

This update impacted multiple characters in the game, specifically versions of heroes from Marvel's Netflix shows and ABC's Agents of SHIELD . Notably, Marvel Studios had no involvement in these titles; Marvel Television, a now-defunct production company that folded into Marvel Studios in late 2019, was instead the primary force behind these MCU TV shows.

The Reddit user who noted this change also mentioned that the names of the outfits of existing MCU movie characters also changed, now appearing as skins for Marvel Studios' Iron Man 2 and Marvel Studios' Avengers: Age of Ultron. However, Spider-Man costumes weren't involved in the name change.

While many would agree that this latest development could simply be a normal update for Marvel Future Fight , there is a chance that there could be a deeper meaning behind it.

This change could hint that the Marvel TV shows are now closer to their movie counterparts.

Agents of SHIELD and Marvel's Netflix shows boast numerous captivating characters that can be seamlessly integrated into the big screen such as Chloe Bennett's Daisy Johnson and Charlie Cox's Daredevil . The latter is already rumored to make an appearance in Spider-Man: No Way Home , and this evidence further amplifies that report.

The Disney+ expansion of the MCU could also be a good thing for the Marvel TV characters since it gives them many opportunities to show up. However, it's possible that a fresh start for these heroes will be in the cards, especially after Agents of SHIELD shied further away from MCU canon.

Marvel Studios President Kevin Feige did tease the possibility of seeing these characters back in the MCU “someday,” and it's reasonable to assume that it's only a matter of time before that eventually happens.

Whatever the case, integrating the Marvel TV shows is a welcome development for the MCU, and it will be interesting to see how it will unfold in the coming years.