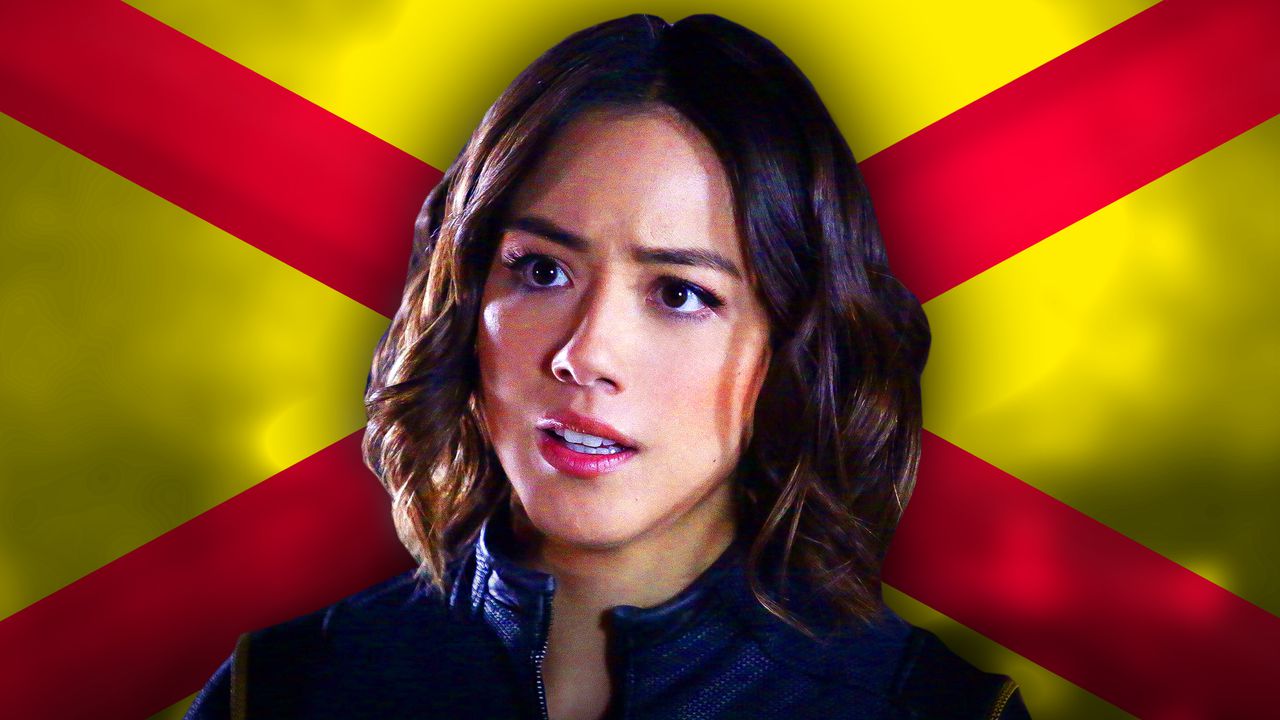 Fans are currently enjoying a new slate of Marvel TV series on Disney+. However, this isn't Marvel Studios first foray into the realm of television. Both Agents of SHIELD and Agent Carter aired on the ABC over the years and Netflix also had a slate of Marvel projects including Daredevil, Jessica Jones, Luke Cage and Iron Fist. All these TV shows have since finished their run as Marvel Studios took over Marvel Television.

Lead characters like Agent Coulson and Peggy Carter have crossed over into both Marvel TV and movies over the years. Now that Marvel is entering a new era on Disney+, many fans have been waiting to see if any of their favorite TV characters will make it into upcoming MCU projects.

Giant Freakin Robot recently ran an article reporting the news that Agents of SHIELD star Chloe Bennet was in consideration to return for Marvel Studios' upcoming Secret Invasion series on Disney+. However, when asked if this news was true on Twitter, Bennet shot down these hopes saying "I wish."

IS THERE A FUTURE FOR MARVEL TV CHARACTERS?

This isn't the first time Chloe Bennet has denied rumors of her involvement in Secret Invasion and other MCU shows. Bennet has made it clear she would be excited to appear in an upcoming Marvel project, but it seems at the moment that she's had no further contact from Marvel Studios about her return.

Having played the inhuman Quake in Agents of SHIELD, many fans hoped there could be a place for Bennet's character in one of the new Marvel TV series. Secret Invasion is the likely choice, considering her character has experience with the Kree. The rumored Secret Warriors show is also a possibility. But the return of Bennet and other Agents of SHIELD actors are just hopes at this point until Marvel confirms otherwise.

Along with these reports, there have been rumors circulating that Charlie Cox may appear again as Daredevil in the upcoming Spider-Man 3. If this happens, it could be a promising sign for the Netflix and ABC Marvel shows that there's a future for them in the MCU.