At this time last year, the Black Widow marketing campaign was beginning to kick into full gear . Fast-forward 365 days and a duo of delayed release dates, and the film's promotional push is as quiet as ever.

Despite being under three months away from its current release date, Marvel Studios passed on a Super Bowl advertising opportunity , which indicated their wavering optimism on making that May premiere.

After months of nothing new in the advertising department, Black Widow has a new piece of promotional material. 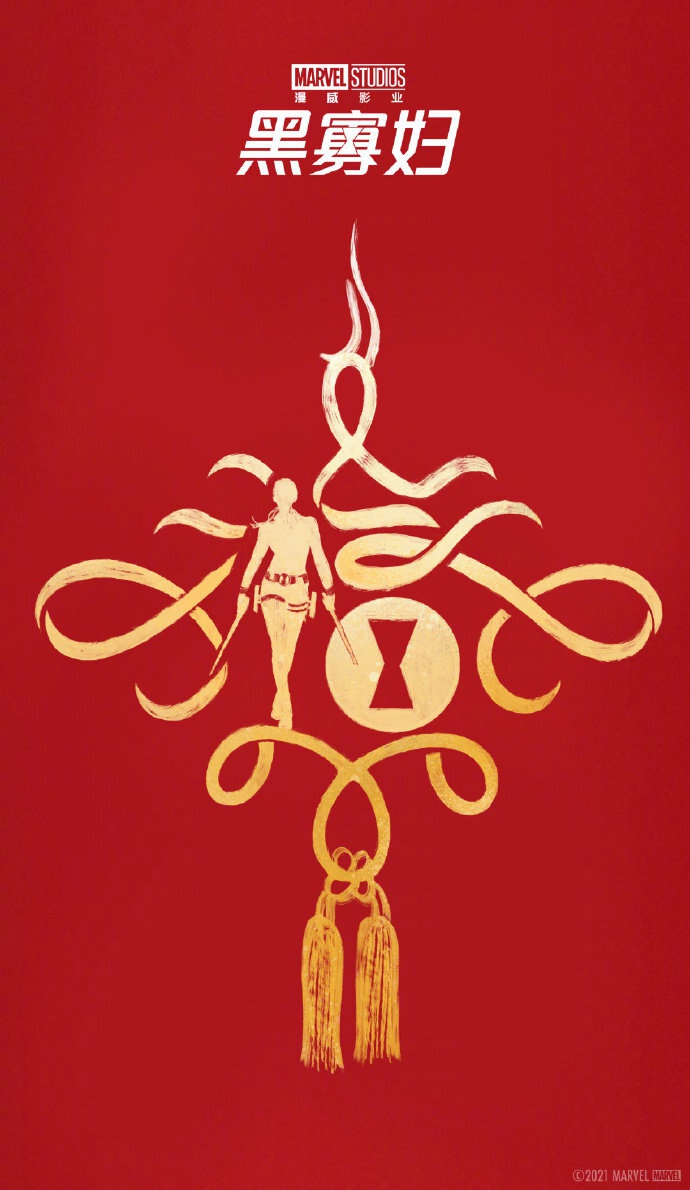 It's worth noting that Marvel Studios released Chinese New Year-themed posters for both Black Widow and Eternals last January, when both films were scheduled to hit theaters in 2020.

These official new #BlackWidow and #TheEternals themed-posters have been released by @MarvelStudios in celebration of the Chinese New Year! pic.twitter.com/CfsuiQ5SZF

MORE OPTIMISM IN A MAY RELEASE?

While this new poster gives no plot hints or story details, its release does suggest Marvel is moving towards some form of a Black Widow marketing campaign.

Considering the flick received an expensive promotional push in Winter 2020, it feels unlikely that it will get a similar commercial spotlight this time around. Marvel Studios is not exactly strapped for cash; however, running a normal marketing campaign with the current unpredictability of the world is burning money at this point.

All that being said, this simple poster points towards an advertising presence for Black Widow sooner rather than later.

Recent reports indicate that Disney is doubling down on that May release date for the founding Avenger's standalone project, whether that's in theaters or on Disney+. If the House of Mouse is serious about making that premiere, a marketing campaign should precede it. Should this poster be anything to go off of, it shows that a serious promotional push could be imminent for Natasha Romanoff's Phase 4 adventure.

Black Widow is currently scheduled to release on May 7, 2021.