The last time that Black Widow had an Empire Magzine cover all to herself was way back in 2012 with the imminent release of The Avengers when each Avenger had their own personal varient cover. Now, with her own movie releasing this May, she once again has that honor.

This upcoming issue of Empire , available on Thursday, March 19th, will have interviews with the cast and director and exclusive images from the upcoming movie that will kick off Phase 4 of this enormous franchise. This cover will see Black Widow in her new white suit, which she's worn in the comics. 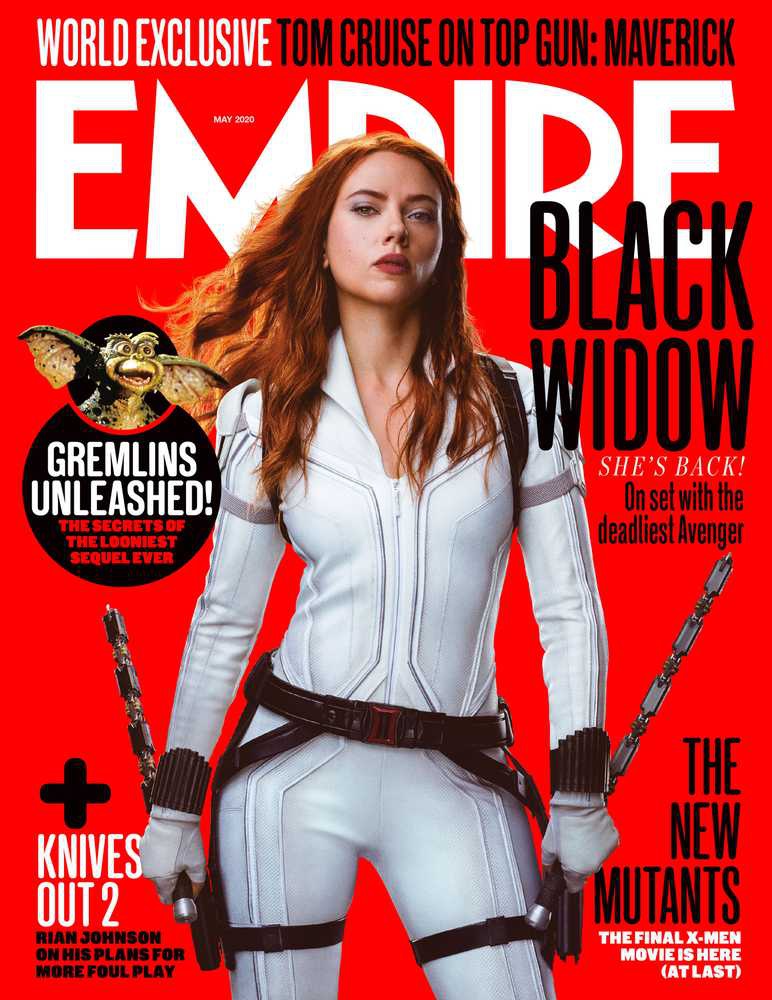 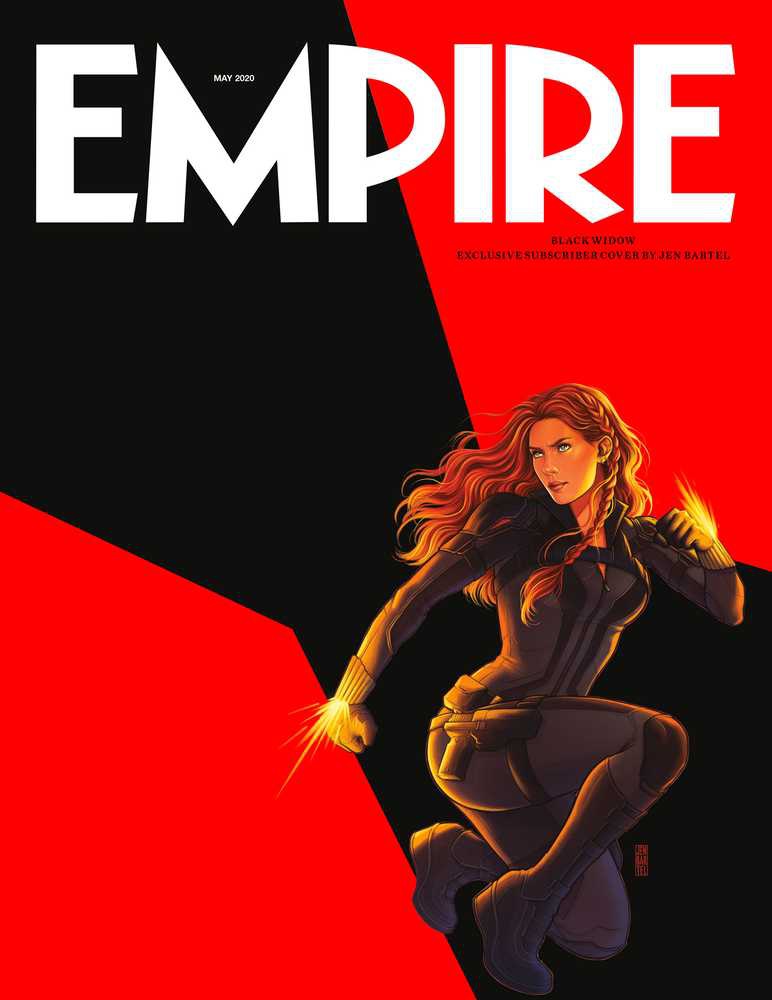