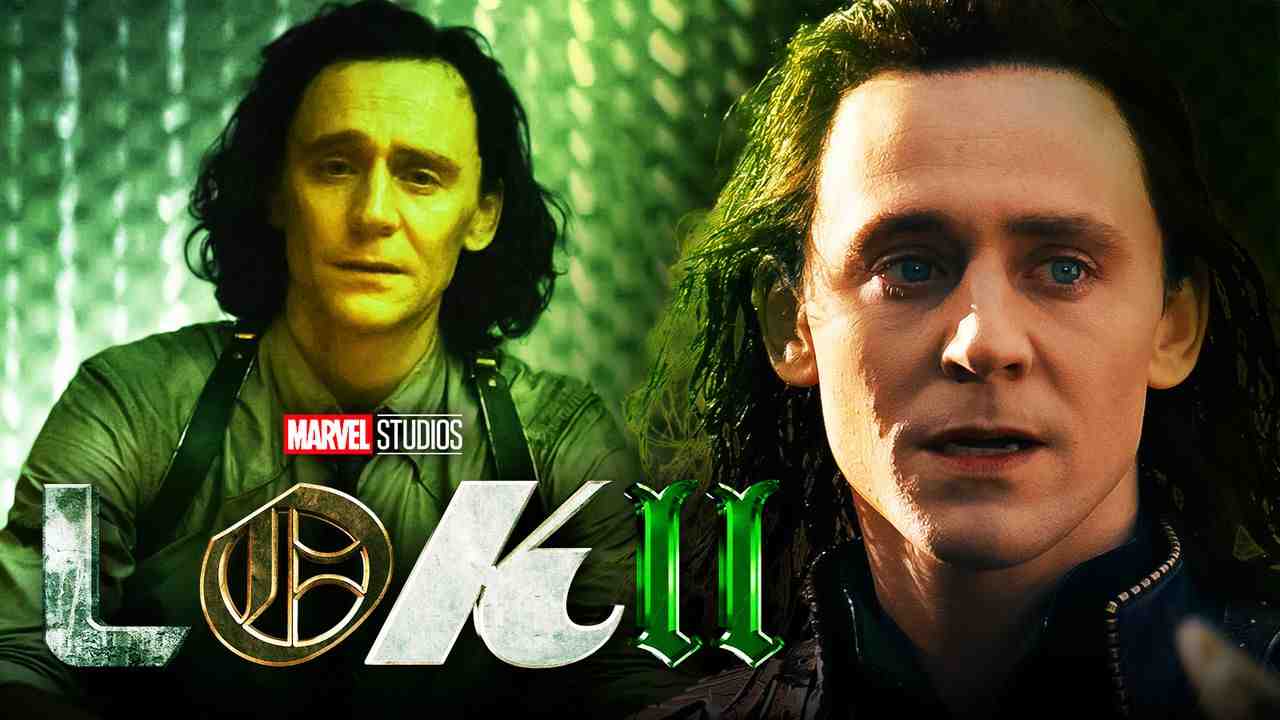 Warning - This article contains spoilers for the Season 1 finale of Loki.

Loki had a game-changing season finale that affected the rest of the Marvel Cinematic Universe like never before , and it's clear that the story is far from over due to the confirmation that Season 2 will arrive .

Throughout Season 1, the Tom Hiddleston-led project delivered plenty of twists and turns. After escaping from the Avengers' Time Heist, the God of Mischief was poised to create his own revenge plot against Earth's Mightiest Heroes, but it was thwarted due to the arrival of the Time Variance Authority.

Loki served as a prisoner of the TVA during the early moments of the series before eventually working with them to locate and defeat another Variant of himself which turned out to be Sophia Di Martino's Sylvie . The trickster's meeting with Sylvie managed to set major events in motion that ultimately boiled down to finding the truth behind the TVA .

In the last three episodes, the runaway pair found out that the Time-Keepers were not real, uncovered the fact that everyone who is pruned ends up on a place called The Void, found a bunch of Loki Variants, and discovered the true leader of the TVA: He Who Remains.

He Who Remains was revealed to be a Variant of Kang the Conqueror , and his appearance effectively teased the arrival of the MCU's next dangerous villain. Season 1 ended with a massive cliffhanger, showing off how the multiverse was unleashed through the presence of branched timelines.

Now, it seems that more unexpected twists are on the way as evidenced by the latest comments of the show's lead star.

Tom Hiddleston sat down with Marvel to talk about what fans can expect in Loki Season 2.

The MCU veteran said that he is so grateful that the cast and crew finished Season 1 while also revealing that he still can't process that they "get to have another go" at crafting new stories for the God of Mischief:

“I am so grateful that we got to do Season 1, I still am not quite able to process that we get to have another go at this. I am so excited by the possibilities."

Hiddleston then mentioned that the cast and crew are already in "deep discussions" on how to continue the multiverse-infused storyline of the second season:

Hiddleston finished off by thanking the audience while also teasing that there will be more surprises in the show's sophomore run:

“I want to say thank you to the audience because without the audience, we wouldn't be able to make a Season 2... I hope Season 1 was full of surprises. And I think Season 2 will be full of even more.”

Tom Hiddleston's latest comments aren't surprising, especially after the plethora of unexpected reveals throughout the first season of Loki . Still, his remarks should boost more hype for the highly-anticipated sophomore season.

It is unknown what other surprises will be in store for fans, but it could start around the lingering plot threads that Season 1 didn't address. From the whereabouts of Gugu Mbatha-Raw's Ravonna Renslayer to Loki's place in the multiverse, Season 2 has a lot to answer, and it seems that the audience will be in for massive surprises along the way.

Given that the finale revealed that Kang the Conqueror is now the leader of the TVA, it's possible that the MCU villain will make an appearance in Loki Season 2. In a way, this is fitting since Loki Season 1 sets the stage for the multiverse storyline of Doctor Strange in the Multiverse of Madness, and the same could be true for Season 2 when it potentially lays the plot threads for Ant-Man and the Wasp: Quantumania .

Hiddleston's reveal that they are still in "deep discussions" could hint that they have not filmed scenes yet for Season 2, even though fans believed that the deleted scenes from the trailer are actually from Season 2. Still, this could be the actor's way of teasing what's ahead for Loki Season 2, and it's possible that there will still be filming that needs to be done in order to finish the whole narrative.

The first season of Loki is now streaming on Disney+.