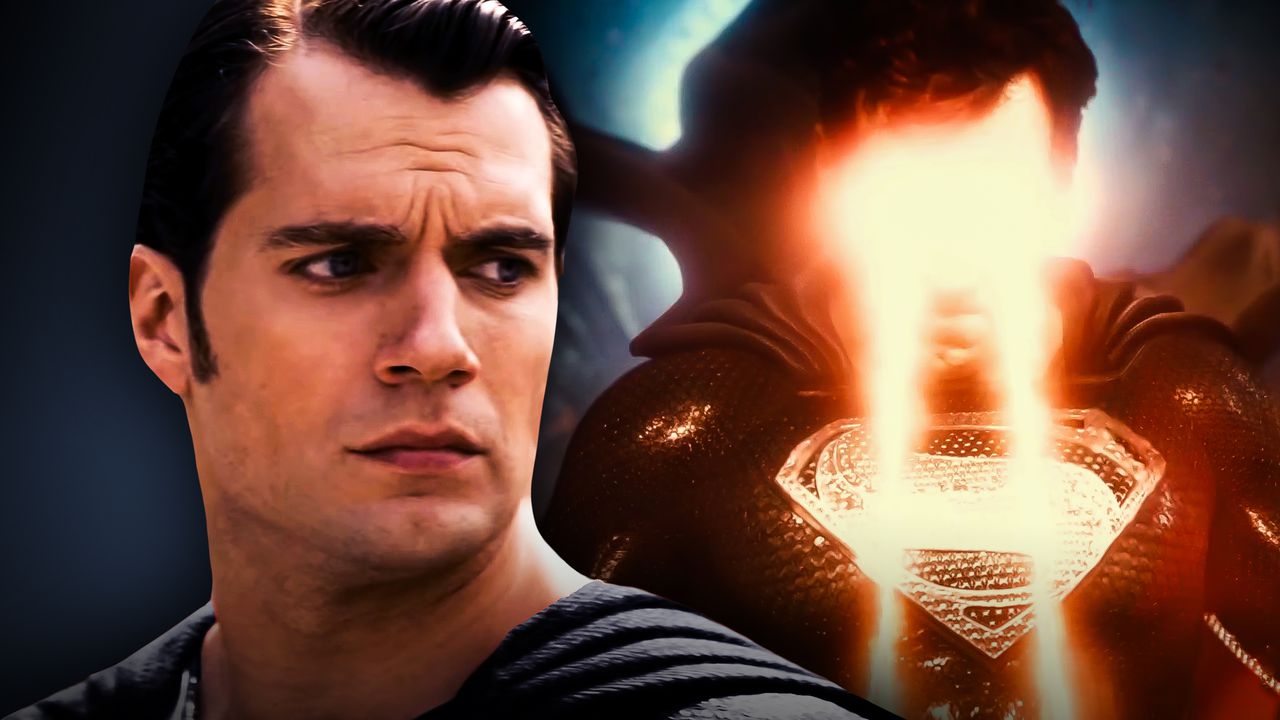 Back in 2017, the Snyder Cut was only a pipe dream, and fans of the director worked hard to create their own grassroots campaign to grab the attention of Warner Bros. After three years of solid fan movement, the dream became a reality when it was announced last May that Zack Snyder's Justice League will debut on HBO Max.

The confirmation earned a positive response from fans, mainly because a vastly improved version of Justice League will finally see the light of day. As expected, Snyder was at the center of everything since day one, providing everyone with a lot of interesting tidbits about his version while also teasing how different the film will be.

One of the main differences between this Justice League and the theatrical cut is the addition of Superman's black suit. The new and improved costume will debut in the four-hour-long version, and it was already confirmed that it will be a huge part of Clark Kent's arc in the film.

Now, Snyder has unveiled more intriguing details about the DC hero's new garb in the film.

THE IMPORTANCE OF BLACK SUIT SUPERMAN

In an interview with I Minutemen, Justice League director Zack Snyder shared how the black suit of Superman in his cut will be similar to the Recovery Suit from the comics.

When asked if the suit will have the same function compared to the comics, Snyder revealed that it will be “implied,” and fans will see a “little bit” of how it will play out. For those unaware, the black suit grants some protection and absorbs solar energy to speed Clark's regeneration after his resurrection.

Further, when the director was asked about the costume's connection to 2013's Man of Steel and Krypton in general, Snyder explained that the black suit is linked “to [Clark's Kryptonian] family” while his traditional blue suit “represents his kind of place on Earth:”

"It's interesting because...the black suit. Uh, you can say that in modern Krypton when he left, everyone was wearing a black suit. Mostly. It is sort of linked to his, in some ways, to his old world. I think it is [a] more direct relationship to his family. In a lot of ways, the blue suit to me represents his kind of place on Earth. The blue suit is his suit of a hero, the suit of his destiny, where like the black suit is more personal in a lot of ways. [It's] more about his family. The one is outward and the one is inward. Let's put it this way. It's always my intention with the larger arc of the movies to realize that more completely, but you'll get a sense of it here.”

The tidbit about the black suit can be viewed starting at the 24:30 mark of the video below.

SUPERMAN 2.0 IN THE SNYDER CUT

Snyder's comments indicate that a comic-accurate take for the black suit is in the cards for his Justice League, and this should bode well for longtime fans of Superman. After only being featured in several animated projects, the black suit's live-action debut is a major moment for the DC hero, and it's fitting that a passionate director like Snyder will handle how this plot point will be adapted.

Henry Cavill's Superman is one of the main subjects of discussion when it boils down to Zack Snyder's Justice League. Aside from the black suit, Snyder teased that the character will “reach his pinnacle” in his version of the film, potentially hinting that the hero's journey that started from Man of Steel will heavily reflect on the narrative.

In a way, the latest trailer might've already teased that there will be flashbacks to Superman's previous journey that transpired in Man of Steel and Dawn of Justice due to the presence of dialogue from the two films. By connecting the dots, there's a good chance that Clark will experience his own history lesson in the film, showcasing his heroic adventure from Krypton to Earth.

If this is the case, this would help viewers recognize the difference between the black suit and the traditional costume while also helping them understand the deep connections of the former to the character.

Overall, Superman will forever be changed in Zack Snyder's Justice League, and it will be interesting to see where the character's arc will be taken after the team's battle with Steppenwolf. 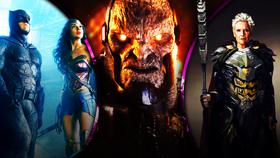