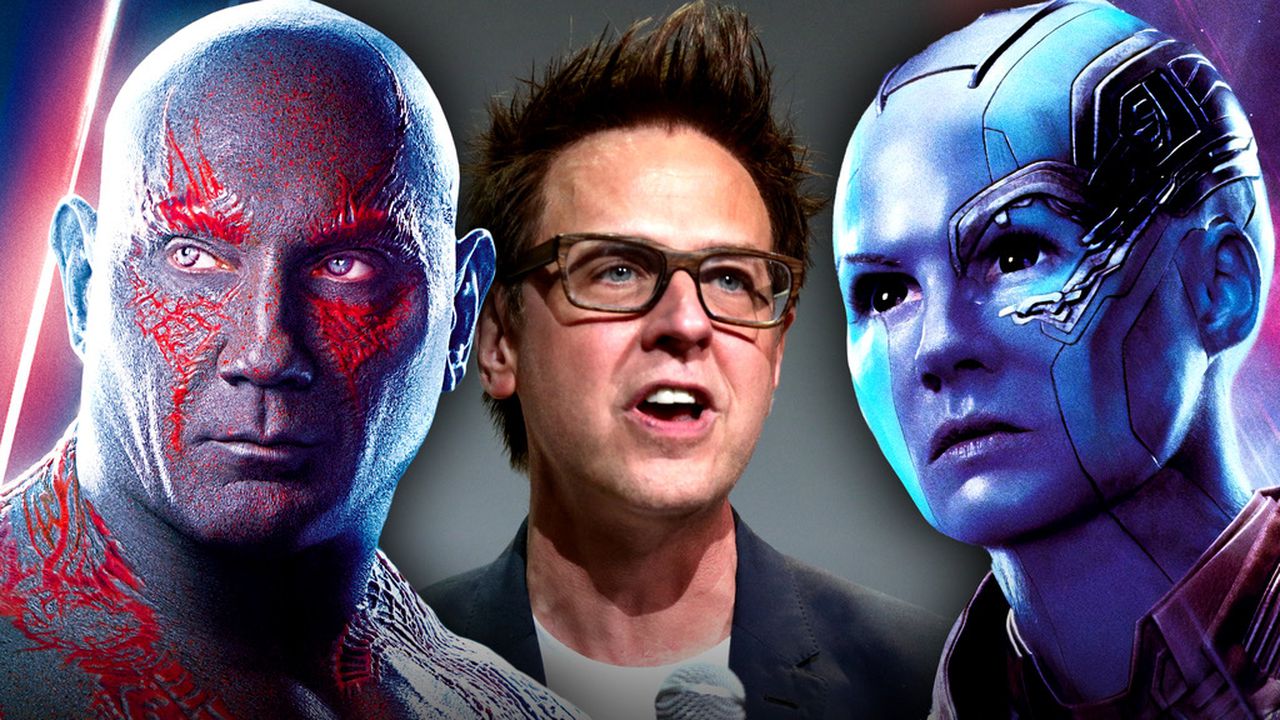 Marvel Studios is inching closer to its Phase 4 return in the near future, all while looking ahead and planning for its massive future. After the sixteen projects already confirmed for release over the next two years, Kevin Feige and his team already have more than a handful of new movies in the earliest stages of development.

Some of these early projects will bring in brand new characters to the MCU, but also on its way is the third film in the beloved Guardians of the Galaxy franchise. This movie has faced more delays than most thanks to the James Gunn saga, but with the celebrated director officially back on board, the production is starting to really come together.

Gunn has become one of the busiest men in Hollywood over the past year, but even with so much on his plate, his latest Marvel adventure is progressing nicely, according to a recent post on social media.

Via his personal Twitter account, Guardians of the Galaxy, Vol. 3 director James Gunn shared an update on the film when asked if he has started working on it yet. Gunn gave this response to Twitter user @72Tominator, who asked “Have you started on GOTG 3 yet? Any kind of planning going on or is it all Peacemaker for now?”:

Script is written and most of the production heads have been hired. https://t.co/57nRIgchN4

Guardians of the Galaxy, Vol. 3 is still in its earliest stages of development with at least eight other MCU movies arriving before it, but it’s a great sign hearing that the script is finished and the production team has mostly been filled in. After the Guardians adventures in their first two solo movies, and especially after their appearance in both Avengers: Infinity War and Avengers: Endgame, fans are more curious than ever as to what will happen in their next adventure.

The Guardians last left off in Endgame with Thor beside them on board the Benatar, and the only sign as to where they were off to was the image of a missing 2014 Gamora in a hologram. No plot details have been revealed for their third solo film yet, but the Gamora story should serve as a huge plot line amongst everything else they encounter in the universe.

It’s also an exciting revelation for Gunn himself considering just how busy he's been with production and work over the past number of years. He is directing the DCEU’s The Suicide Squad, releasing in August 2021, along with the solo Peacemaker series for HBO Max, all before he returns to his Marvel roots for the third time.

Guardians of the Galaxy, Vol. 3 is in early development and doesn’t have a scheduled release date yet. 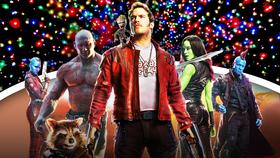