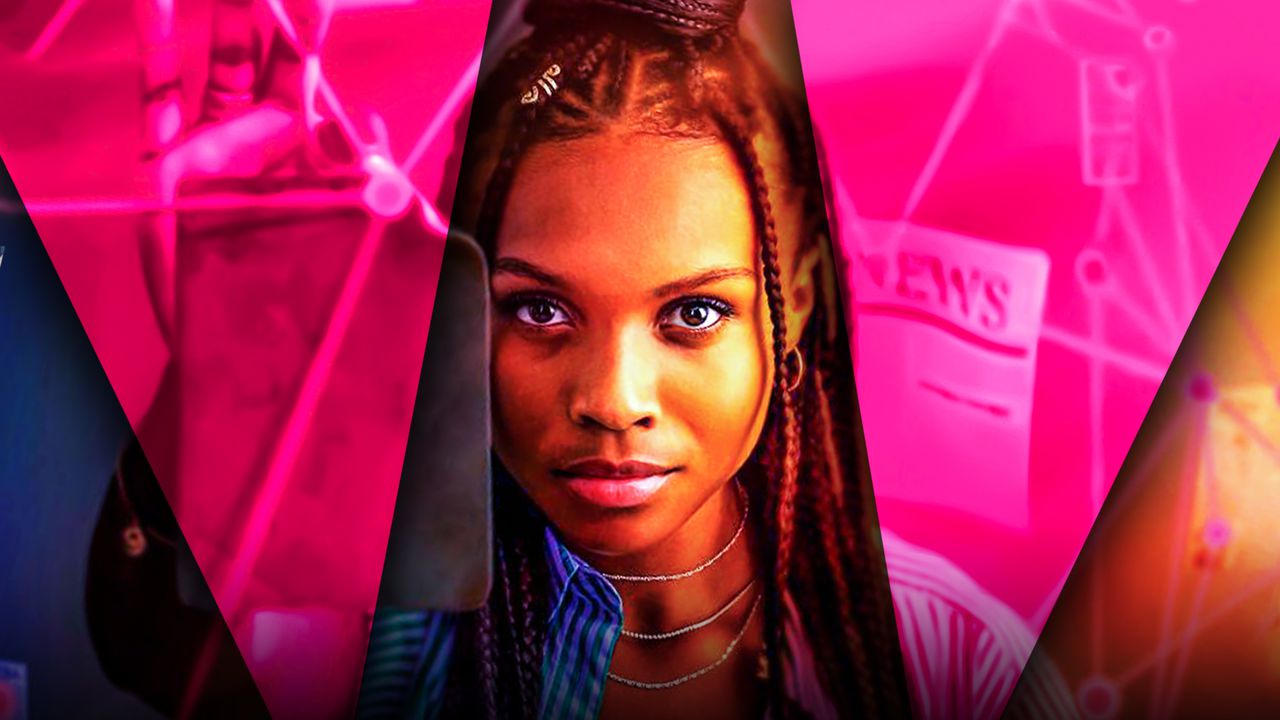 The CW's Arrowverse is in a strange place.

Fans are having to brace themselves for the emotional goodbyes for both Supergirl and Black Lightning. On top of that, they just lost the original Kate Kane from Batwoman, and even Legends of Tomorrow looks to be having some big changes soon.

Even though the last Arrowverse crossover set up a unified Justice League-esque team, many of those members seem to be leaving.

While some may have thought it was a signal that this shared universe may be reaching its end, CW had other plans.

Back at the end of 2020, it was announced that writer/producers Ava DuVernay and Jill Blankenship were going to bring the hero Naomi to life. The show would not only be the first adaption for the character, but it would also bring her into the fold when it comes to the bigger Arrowverse elements.

Things moved quickly, as the show has already started filming. In fact, thanks to the DC Comics Twitter account, fans now have their first look at the new heroine...

On the official DC website, the very first look at the upcoming show Naomi was shared with the world. This first look included a brand-new photo of Kaci Walfall in the titular role.

The new photo mirrors that of one of the key comic covers for the character.

Enter the mystery with this first look at the upcoming @TheCW series ✨ https://t.co/xUc8dpeTme pic.twitter.com/iUD3fipbf9

The announcement of Noami was interesting because the heroine is a fairly unknown name, especially when put next to the likes of The Flash, Supergirl, or even Superman. That clearly didn't make a difference. In fact, the show's announcement has already made waves in the comic's sphere, as Naomi is set to join the Justice League.

For those that don't know, Naomi is a teenage superhero who uses energy-based powers; in the comics, she happens to be from another Earth.

As a baby, she was sent away from her original Earth by her parents to be preserved from an evil mass murderer by the name of Zumbado. A story that has clear parallels to Superman's beginnings.

Not much is known about the plot of the upcoming CW show, so whether the show will follow a similar plot line is unknown. With the Arrowverse's past focus on the multiverse, it wouldn't be that big of a surprise.

Those details of Naomi's childhood will likely play out as the show progresses, because, in the comics, Naomi grows up with no knowledge of all the craziness that went down to save her life.

Hopefully, Naomi's arrival in the Arrowverse will one worth witnessing.