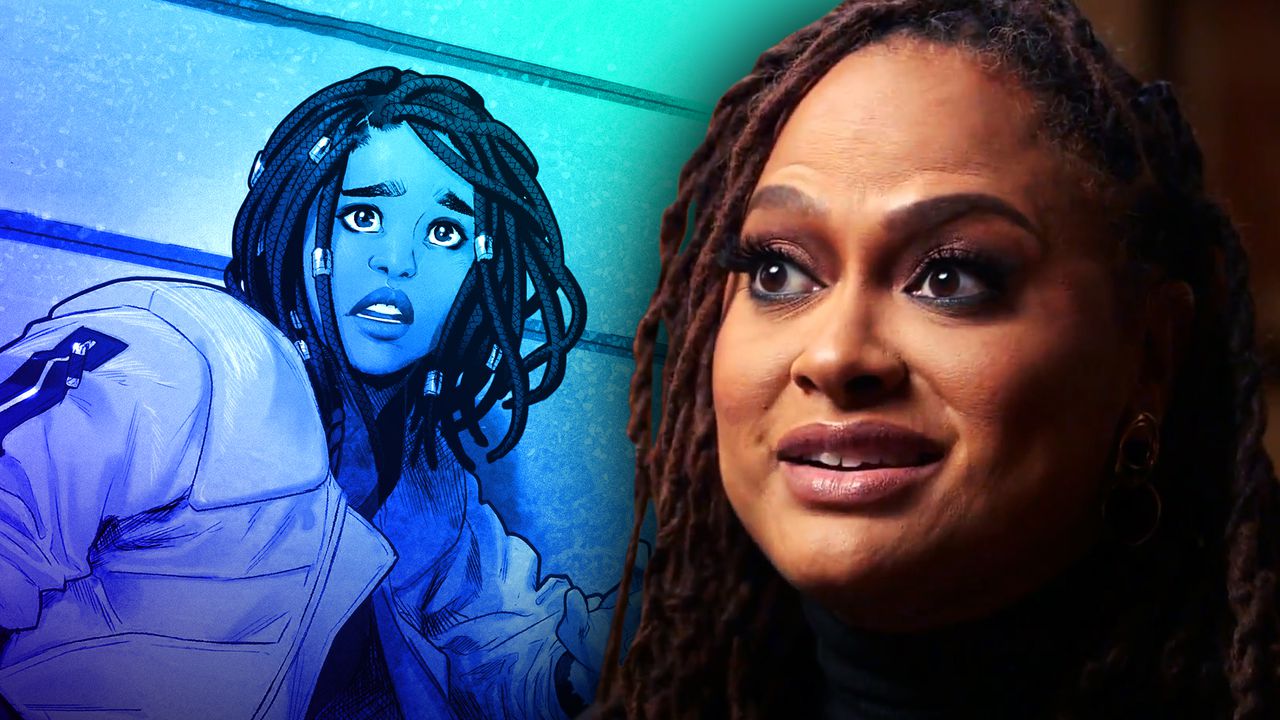 Warner Bros. is still pushing hard for the development of more television series not just for HBO Max, but their television networks like The CW and the (short-lived) DC Universe streaming service. There's been the renewal of Stargirl, with its second season to premiere on The CW and other digital platforms. Additional DC projects like a third season for the Harley Quinn cartoon series and the Green Lantern show on HBO Max are in the pipeline.

Now, a one-hour drama series is currently in development based on the critically acclaimed comic series, Naomi, from Brian Michael Bendis, David F. Walker and Jamal Campbell, which will be produced by a familiar director to DC fans.

Variety is reporting that Jill Blankenship and Ava DuVernay will write and executive produce a series for The CW based on the DC character Naomi.

They describe the series as not far removed from the original comic, describing it as:

“Naomi follows a teen girl’s journey from her small northwestern town to the heights of the multiverse. When a supernatural event shakes her hometown to the core, Naomi sets out to uncover its origins, and what she discovers will challenge everything we believe about our heroes.”

According to this report, DuVernay will act as executive produce via ARRAY Filmworks, independent distribution company founded by DuVernay, with Sarah Bremner and Paul Garnes of ARRAY also producing alongside her. Warner Bros. Television will serve as the development studio for the show in accordance with DuVernay's overall deal with the studio two years ago.

Jill Blankenship worked on the last two seasons of CW's Arrow as a writer and became an executive producer of the show, penning the backdoor pilot episode for Green Arrow & the Canaries, although there's been no word on whether that show is moving forward in development.

Update: DuVernay has shared her reaction to the report, confirming that the Naomi project is her third DC project in addition to New Gods and DMZ:

Thanks @DCComics for believing in the vision. Barda. Zee Hernandez. Now, Naomi. The third DC project for @ARRAYNow. Working hard to bring these ladies to the screen. Thanks to @BrianMBendis @DavidWalker1201 + my writing partner Jill Blankenship for joining me on NAOMI. Love her. pic.twitter.com/0ZXoGYsOik

It's hard to imagine that New Gods has been canceled or halted development because of Ava DuVernay's involvement in this series. James Gunn, for instance, was able to develop his Peacemaker show for DC in his available free time available between The Suicide Squad's production and the development on Guardians of the Galaxy Vol. 3 for Marvel Studios.

If this series moves forward, Naomi would be the third DC property that DuVernay is attached to. Not only is she the director for Jack Kirby's New Gods, but she is also producing DMZ, which is based on the comic by Brian Wood and Riccardo Burchielli. So, it seems more likely that DuVernay is just keeping herself busy rather than New Gods being in danger of sinking into development hell.