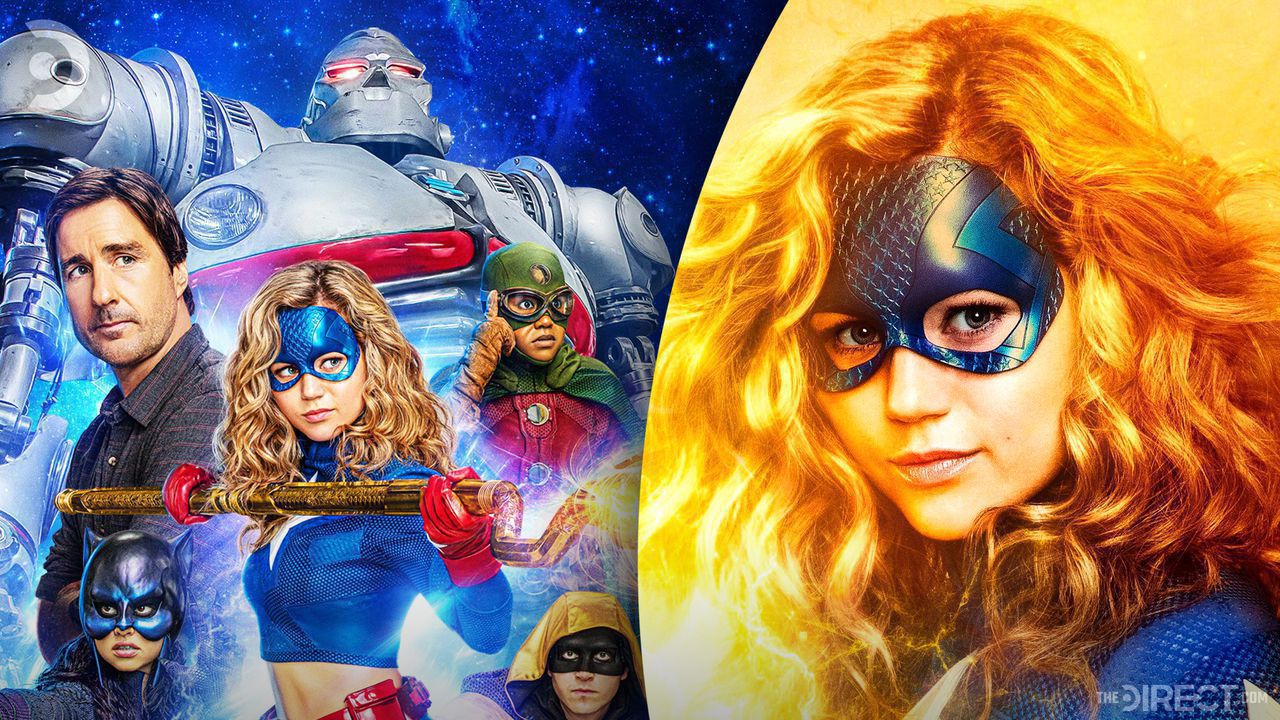 The world of film and TV for the properties of DC comics has been growing more expansive seemingly every single year. Not only is the DC Extended Universe working to regain momentum with the release of the Snyder Cut of Justice League and their new phase of movies beginning with Wonder Woman 1984 in August, but multiple TV series for the biggest DC characters are still going strong. This trend continues today with news of renewal for one of the most recent additions to the DC TV catalog.

A new report from Variety confirmed that DC's Stargirl has been renewed for a second full season. The show is also moving from the DC Universe streaming platform and exclusively airing on the CW and its digital platforms.

After Stargirl debuted to an exciting amount of success at the start of summer 2020, this renewal comes as a huge boost to the DC TV universe before the end of the show's initial season. The ratings on the CW have done well as episodes release after debuting on DC Universe, averaging at about one million viewers per episode up to this point in season 1.

Stargirl dives into the story of high school sophomore Courtney Whitmore as she moves to Nebraska following her mother's remarriage. She goes on to inspire a following of other young heroes just like her to stop villains of the past.

Season 1 of Stargirl is ending later this summer with five more episodes remaining; there is no word yet as to when season 2 will make its upcoming debut.