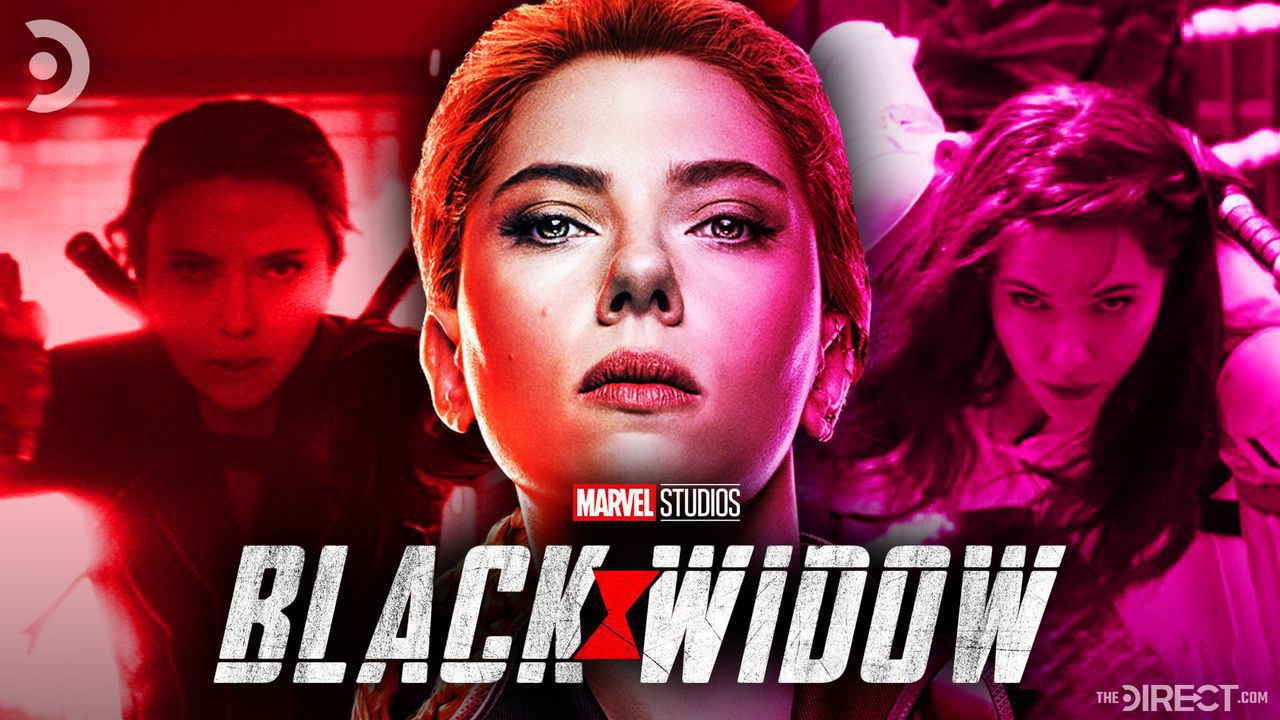 The current fate of Black Widow's release in November is still unknown due to the ongoing health crisis. Just like every other major blockbuster in the entertainment industry, Black Widow also fell victim to the coronavirus. Originally, the Scarlett Johansson-led prequel was supposed to debut in theaters last May, but the pandemic derailed that plan, leading to a massive shift of release dates for the entire Phase 4 slate.

The prequel is now set to premiere in November, but fans are worried if another delay is in the midst. Previous evidence suggests that Disney may delay the MCU movie to a later date due to the current situation while a new poll showed that fans are eager to watch the film at home instead of movie theaters, citing health concerns.

Despite that, it appears that Marvel Studios wants to move forward with the November release timeline, especially after unveiling a new piece of promotional material for the film yesterday after several months of social media hiatus. And now, another rumor emerged which could shed some light on the studio's plan for Black Widow.

Amit Chaudhari, a movie insider from India, shared that Disney "have sent a cut of Black Widow for localization process across different countries." Chaudhari also bared that "Disney India received their cut earlier this month," and the film is already set to be dubbed in 5 Indian languages:

According to my sources, #Disney have sent a cut of #BlackWidow movie for localisation process across different countries & 'Disney India' received their cut earlier this month as they're set to dubb it in 5 Indian Languages!! pic.twitter.com/m9Xsb92Q40

If this rumor is true, this indicates that Black Widow could be released publicly later this year. However, it still remains to be seen if this development could lead to a proper theatrical release. More so, it's also possible that Disney is potentially mapping out a hybrid release strategy similar to what Mulan did earlier this month.

While Marvel Studios and Disney are both quiet when it comes to providing a concrete update about the release window of the Phase 4 slate, there's a chance that they are still observing the current box office performance of Tenet and other developments of films, such as the numerous delays of Wonder Woman 1984 and the potential delay of Dune. It's likely that the studio is still assessing the entire situation before giving an official announcement.

Shifting the release window of Black Widow could once again alter the release dates of the other MCU films under the Phase 4 umbrella, but Disney+ could be the next best option for the prequel if the studio still wants to keep the November 6th premiere date. It has been reported that Disney was "very pleased" with the performance of Mulan on the streaming service, and this should be a good sign for Black Widow.

As November inches closer, fans are hopeful that more details about the release of Black Widow will emerge. 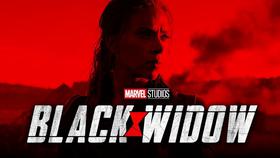