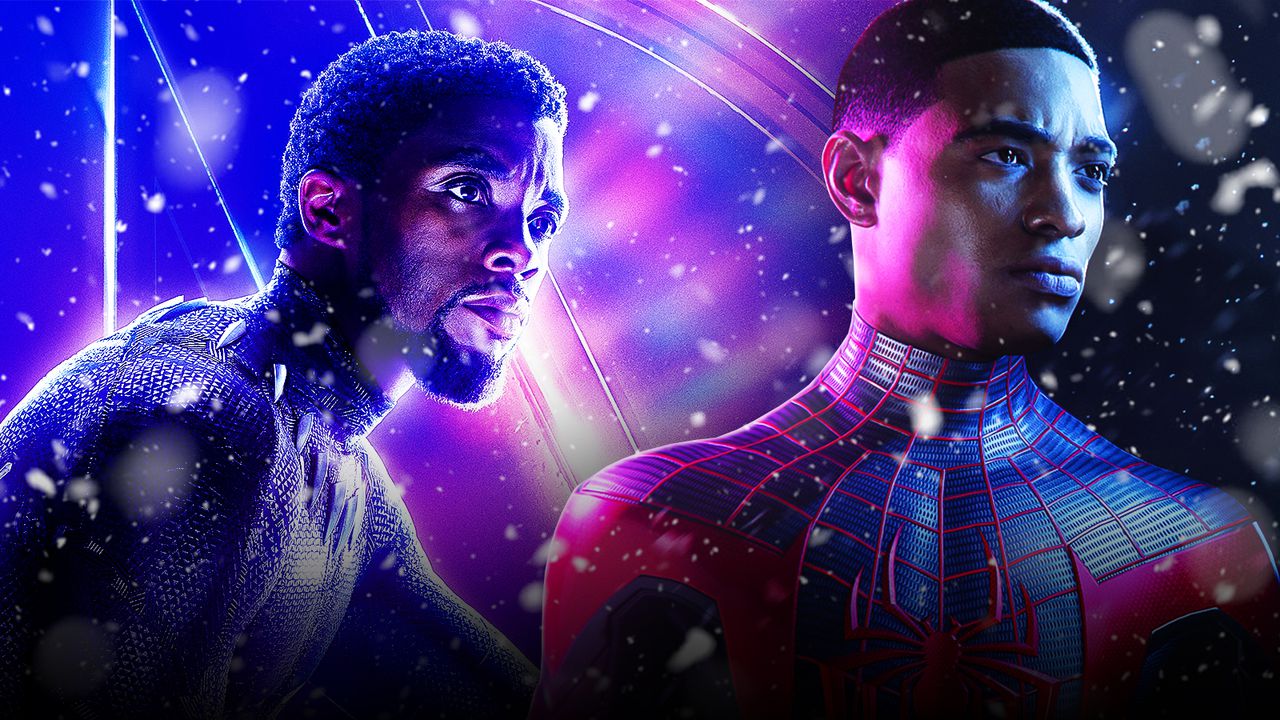 Marvel's Spider-Man: Miles Morales is one of the most anticipated launch titles for the PlayStation 5, and the hype surrounding the game has elevated into greater heights recently. Coming off the successful debut of Marvel's Spider-Man for the PlayStation 4 back in 2018, Miles Morales is set to continue the story of the Insomniac Games-created franchise, but the spotlight will be centered on the titular character's heroic journey this time around.

The latest Marvel offering from Insomniac Games recently received positive acclaim from critics, praising the next-gen graphics of the game. Ahead of the upcoming release of Miles Morales, several details about the game are now surfacing online, which includes the length of gameplay and some narrative tidbits.

Now, a new leak has surfaced, providing fans with a preview of a special tribute directed to a very special MCU star.

Reddit user vgjdotgg uncovered the special tribute of Spider-Man: Miles Morales to late Black Panther star Chadwick Boseman. It was also revealed that the tribute was placed at the end of the game's credits.

"In loving memory of a noble king, Chadwick Boseman. His honor. strength, and compassion will reverberate for generations to come. Wakanda Forever."

Spider-Man: Miles Morales joins the long list of stars and corporations that have paid tribute to Boseman. The MCU actor was celebrated by his co-stars during a special Black Panther viewing on ABC, and this was followed up by a string of heartfelt tributes from Marvel Comics and Disneyland.

In a way, it seems fitting that Spider-Man: Miles Morales provided a tribute to the late Chadwick Boseman, considering the actor's impact in terms of amplifying representation in comic book movies. Miles Morales is poised to follow the footsteps of Boseman's Black Panther in the MCU, but it still remains to be seen when the character will debut in the monumental franchise.

Regardless, there's a strong chance that Morales will soon arrive, especially after being teased during Spider-Man Homecoming. This special tribute should serve as a reminder of Boseman's impressive contributions to the superhero community, and this essentially means that the late actor's impact transcends beyond the silver screen. 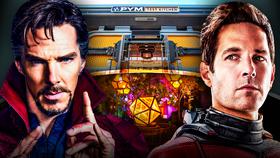