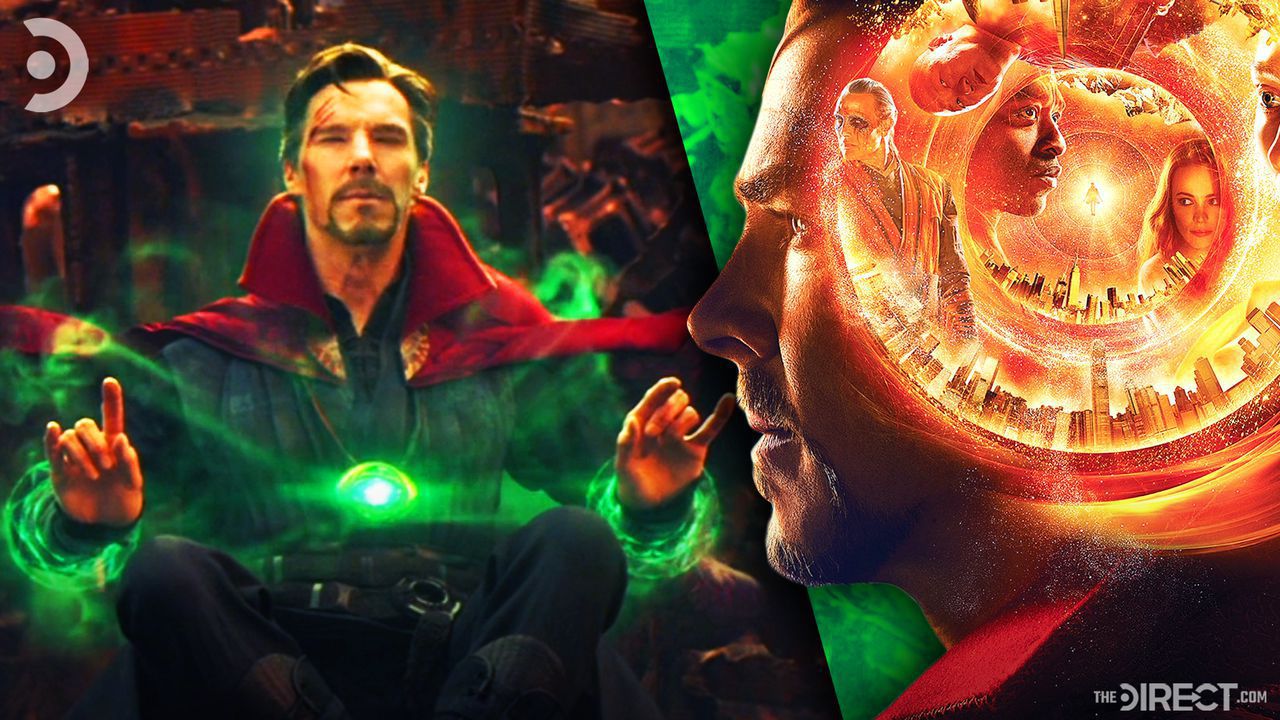 While Marvel Studios is working to restart productions for multiple projects halted by the pandemic, there are close to a dozen more still in the earliest stages of pre-production for Phase 4 and beyond. With so much on the plates of both the studio and the enormous staff with which it works, the biggest of these productions take years of planning in order to execute them to their fullest potential.

These movies take a considerable amount of time to make not only because of all the special effects and editing that must be done, but also to accommodate the schedules of the cast, some of whom have jam-packed schedules from being so in demand. This is the case with one of Marvel's newer stars, who is already hard at work on his next Marvel Cinematic Universe movie releasing in almost two years.

A new piece from HongKongTatler.com has taken a look into the life of MCU star Benedict Cumberbatch on the promotional tour for his upcoming movie The Courier. The article gives a peek into his future MCU work as well, revealing that Cumberbatch is currently learning his lines for Doctor Strange in the Multiverse of Madness, currently set to release in March 2022.

While filming for the Doctor Strange sequel is still in flux, this is as exciting of news as any knowing that the movie's star is getting back into character before he suits up as the Sorcerer Supreme once again. The teases laid out from the first film along with the sequel's cast and the addition of director Sam Raimi has fans more excited for the movie than almost any other in the MCU's expansive Phase 4.

No specific details are known about the sequel's plot other than the overarching idea of Stephen Strange's journey through the MCU's Multiverse alongside Elizabeth Olsen's Scarlet Witch and Benedict Wong's...Wong. Chiwitel Ejiofor's Baron Mordo is also confirmed to return, and the Marvel team is also in the process of casting a young actor to fill the role of America Chavez.

Another possibility to come from this news is that Cumberbatch is learning lines for his potential appearance in the Disney+ mini-series WandaVision. The series is set to have a direct connection with Doctor Strange in the Multiverse of Madness with Elizabeth Olsen starring in both, and although there are no confirmations for Cumberbatch appearing on Disney+, it's highly possible that the inter connectivity will go both ways as the MCU starts its Disney+ venture.

Doctor Strange in the Multiverse of Madness is currently in pre-production and is set for worldwide theatrical release on March 25, 2022. 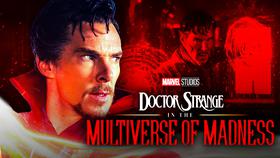