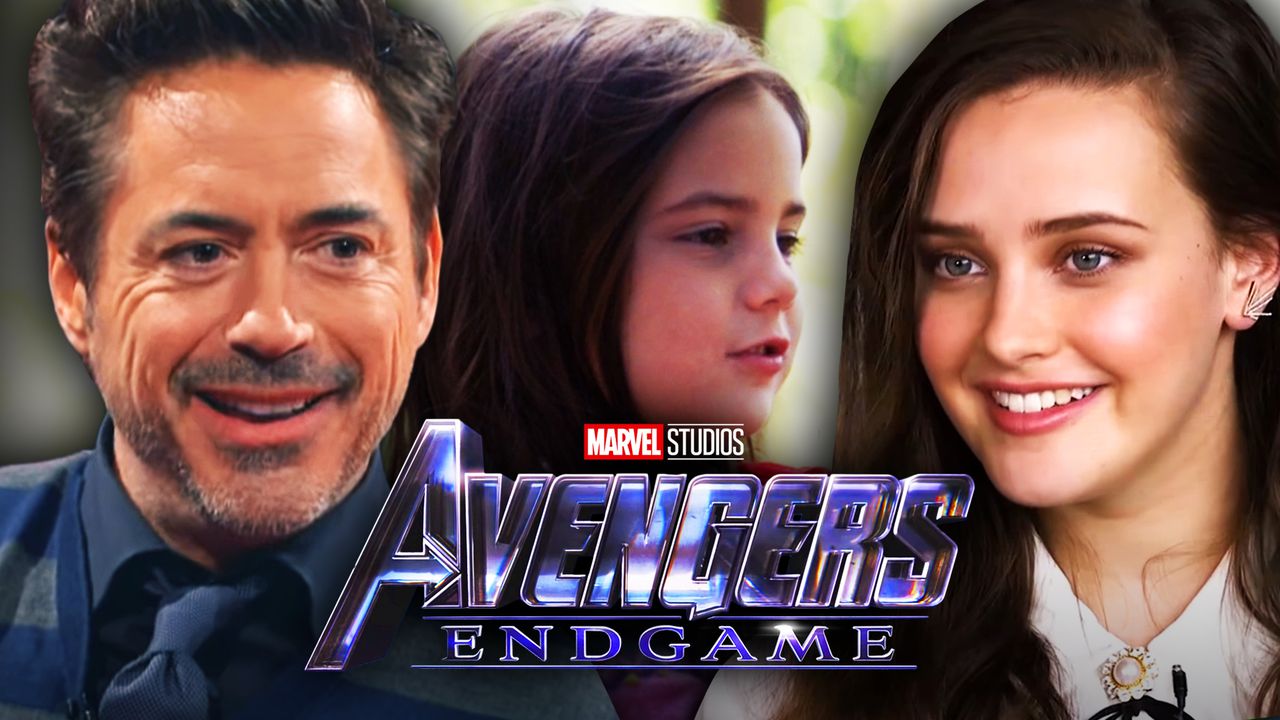 Katherine Langford was initially meant to appear in Avengers: Endgame as an older Morgan Stark, seen by Tony shortly after he used the Infinity Stones to defeat Thanos and his army, sacrificing himself. This would have been a parallel to the scene of Thanos seeing a younger Gamora after he used the Infinity Gauntlet to snap away half the universe.

Unfortunately, due to test audiences finding Langford's inclusion in the scene confusing, it was ultimately cut from the movie, but can still be seen on Disney+ under Extras as a deleted scene. In an interview with Collider, Langford actually expressed understanding at her scene being cut, saying that she'd rather "have had the experience of being in a really good film than be in a film for the sake of being in it if it doesn’t work."

Since the release of Endgame, Landford has had several interviews discussing her time on set, even hoping to return as an older Morgan in the future. In her latest interview with The Hollywood Reporter, she discusses more about the role and how she prepared for it.

In an interview with The Hollywood Reporter, Kathrine Langford revealed that in order to prepare for the role, she and Robert Downey Jr. would watch dailies of his scenes with Lexi Rabe, 5-year-old Morgan Stark, from Endgame.

“Maybe the day before or on set, RDJ [Robert Downey Jr.] had a couple of dailies and we watched a few just for context. But, yeah, it was really cool to just be on that set and see a little bit of what had been filmed before the rest of the world saw it.”

'Shang-Chi and the Legend of the Ten Rings' was confirmed to wrap by director Destin Daniel Cretton and actor Simu Liu.
A look at the Baron Zemo 'The Falcon and the Winter Soldier' Funko Pop! leaked online.
A toy description confirmed that John Walker/U.S. Agent will take on the Captain America mantle in 'The Falcon and the Winter Soldier.'
See All MCU News, Rumors and Leaks on DirectFact

This is a sort of self-explanatory method for any actor preparing for a role meant for an older version of another character played by another, younger actor. It'd be interesting to know if Langford and Robert Downey. Jr. bounced any ideas off one another before shooting the scene and how they'd act off one another.

It makes sense why Langford's scene was considered confusing to audiences and potentially ruining the flow of Tony's sacrifice, since even he's confused by Langford's appearance in the scene. Whether or not Langford has any future in the MCU, be it an older Morgan Stark or a completely new character, it certainly hasn't hurt one bit by having her scene snipped from the final product. 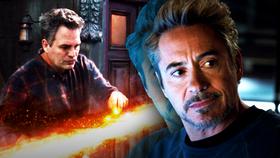 The Direct Podcast: Recapping The Mandalorian's First Season Ahead of…