Avengers Endgame: Katherine Langford Is Glad She Didn't Stick Out Like a Sore Thumb in Deleted Scene 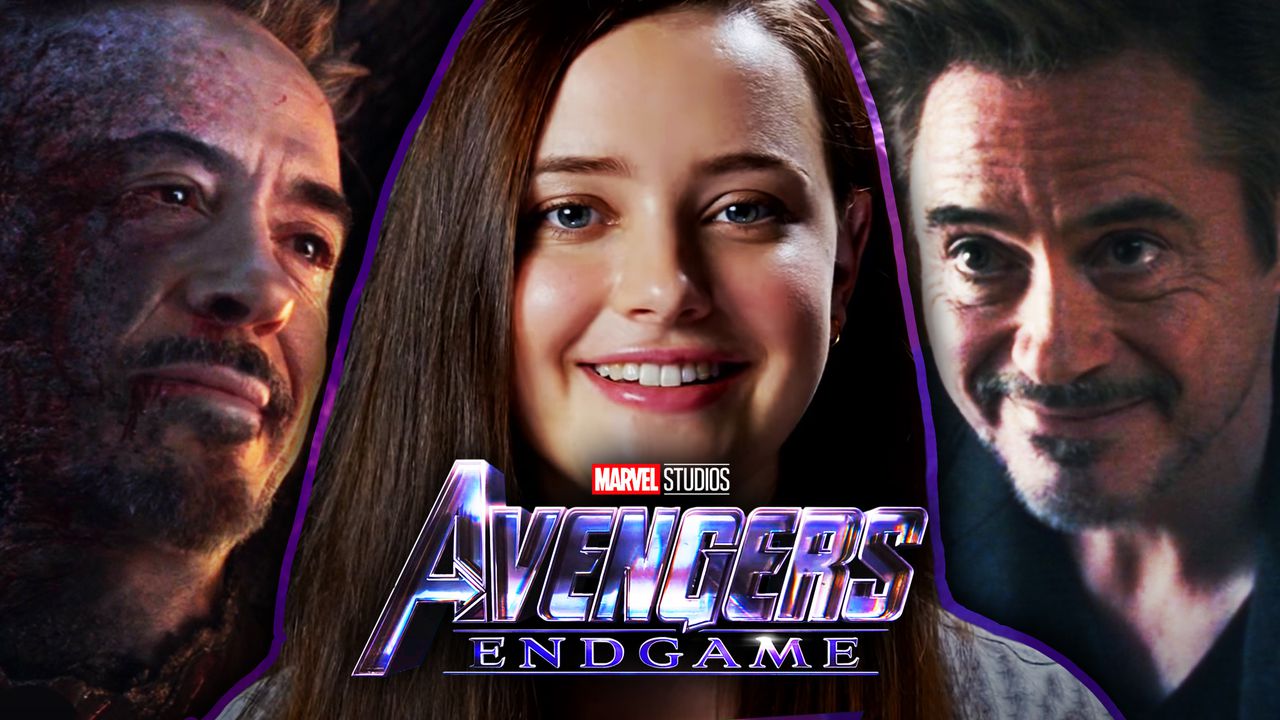 Avengers: Endgame successfully culminated the MCU's Infinity Saga in surprising ways, but it also served as the swan song of several MCU heroes such as Captain America, Black Widow, and Iron Man. Given that the next chapter of the MCU is on a hiatus after experiencing several coronavirus-induced delays, it isn't surprising that a monumental film like Endgame is still being celebrated by MCU fans.

Last April, fans assembled virtually for a Quarantine Watch Party dedicated for Endgame, and it showcased a plethora of new information straight from the Russo brothers as well as the film's writers, Christopher Markus and Stephen McFeely. From that point on, a slew of interesting tidbits about Endgame has surfaced, ranging from never-before-seen set photos to a wide array of impressive merchandise.

One of the major point of discussion about Endgame is Katherine Langford's role being cut from the film. A deleted scene suggests that the 13 Reasons Why actress was supposed to be featured as the adult version of Morgan Stark, Tony's daughter. Langford previously opened up on how she felt on the ordeal, revealing that she is "just happy to have the memory."

Now, a new interview has shed some more light on Langford's feelings about his role from Endgame.

While speaking with Collider, Knives Out actress Katherine Langford addressed her feelings once again about being cut from Avengers: Endgame.

Langford admitted that she'd rather "have had the experience of being in a really good film than be in a film for the sake of being in it if it doesn’t work" while also sharing that she has no hard feelings when it comes to being left out from the cutting room floor:

“People are like, ‘Oh, are you upset? Are you anything?’ And I went, ‘Whatever’s the best thing for the film.’ Because at the end of the day, I’d rather have had the experience of being in a really good film than be in a film for the sake of being in it if it doesn’t work. You don’t want to be in something and then be the sore thumb that sticks out. And I didn’t feel that way at all and the Russo brothers didn’t feel that way at all. But, you know, we did this very sentimental scene and something that was really beautiful and a gift to the fans I think, which is why they had it included and then why they essentially released it, is because for the fans who really love Marvel, it was a nice little extra, soft, little delectable thing for them to kind of digest. But, you know, it’s the very end of the movie and it didn’t really make sense, and they texted me and I talked with other people and I was like, ‘Yeah, honestly, whatever’s the best thing for the film at the end of the day.’”

Langford also revealed that the biggest takeaway from the Endgame experience is "to be on that kind of film:"

“I’m glad the people who wanted to see it and really asked to see it, got to see it. And for me, yeah, to be on that kind of film, the experience is honestly, that’s the number one takeaway is being able to do that.”

'Shang-Chi and the Legend of the Ten Rings' was confirmed to wrap by director Destin Daniel Cretton and actor Simu Liu.
A look at the Baron Zemo 'The Falcon and the Winter Soldier' Funko Pop! leaked online.
A toy description confirmed that John Walker/U.S. Agent will take on the Captain America mantle in 'The Falcon and the Winter Soldier.'
See All MCU News, Rumors and Leaks on DirectFact

As it is, Langford's comments indicate that she respects the decision of Marvel Studios and the Russo brothers when it came to her role being cut from Endgame. More so, The Cursed actress has been vocal about her whole experience during the 2019 blockbuster, and her consistent positive remarks clearly shows that she still enjoyed working for the studio despite the unfortunate circumstance.

It remains to be seen if Langford will reprise her role as Morgan Stark in a future MCU film, but the current narrative trajectory of the MCU presents a slim chance for the actress to return. However, with the multiverse concept taking center stage in Phase 4, there's still a chance for a version of Morgan in an alternate universe to appear in some form.

Whatever the case, it's reassuring to hear the respectful remarks of Langford towards her working experience with Marvel Studios, and this presents a good starting point for the potential return of the actress to the franchise down the road. 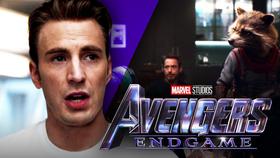