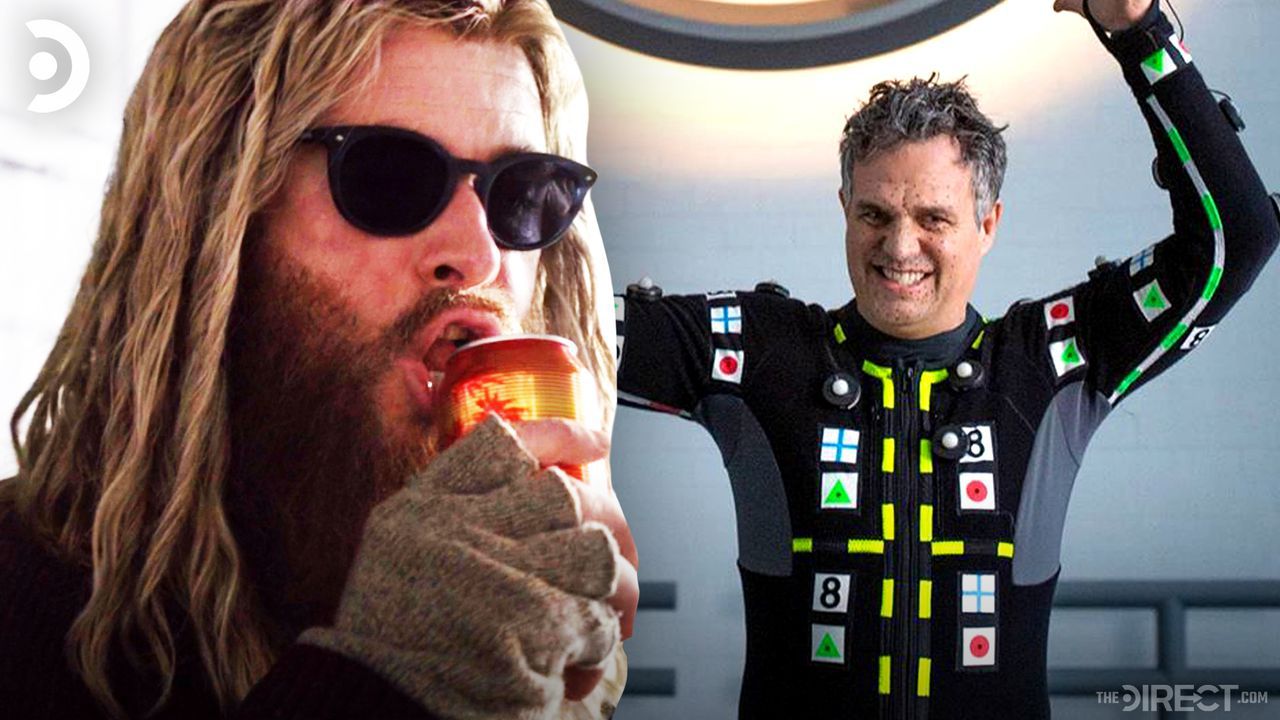 Avengers: Endgame delivered a massive conclusion to the MCU's Infinity Saga while also capping off the journey of some of the franchise's beloved heroes. Not only that, Endgame also became the highest grossing movie of all time in the box office which was accompanied by rave reviews from critics.

Undoubtedly, the enormous success of Endgame has led fans to revisit the film numerous times. Endgame directors Joe and Anthony Russo previously reflected on the film's success, with both of them sharing that "it was the fulfillment of a lifelong dream." On top of that, a video of the audience's reactions during the film's opening night was unearthed several months ago, showing the loud cheers and applause from many fans.

And now, a brand new look at Endgame has been released which features some of the film's protagonists.

Ruffalo is seen mimicking the angry stance of Hulk while playfully holding the Avengers logo.

Chris Hemsworth is looking fresh and amusing as Bro Thor.

Even though Endgame premiered more than a year ago, fun tidbits from the film have yet to stop emerging. The images might not reveal much, but it shows that the stars are having a good time on set of the biggest movie of all time.

Thor and Bruce Banner both received interesting developments for their stories during Endgame, with the former dealing with guilt and depression over Thanos' victory and the latter finally coming to terms with the duality of the Hulk persona. There is no denying that the journeys of both heroes during Endgame left a mark in the minds of many fans, and these images should serve as a reminder to that.

Not much is known about the future direction of the characters moving forward, though the Phase 4 slate may give a hint on the possible path of the heroes. She-Hulk will likely feature Banner in some form, serving as the mentor to his cousin much like in the comics. Thor: Love and Thunder will further elevate Thor in many ways, potentially passing the torch to Natalie Portman's Mighty Thor.