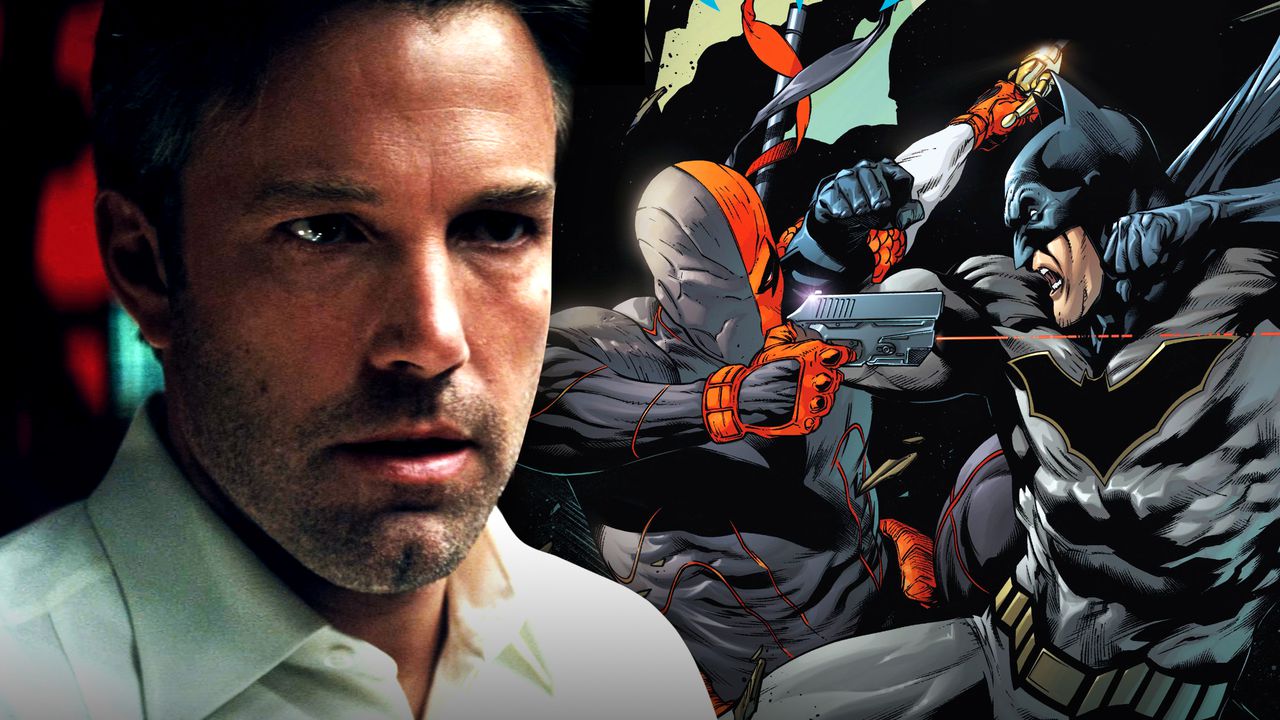 The DC Extended Universe is a few days away from bringing in the next major movie of the franchise with Wonder Woman 1984 releasing on HBO Max and in select theaters. At the same time. there are still plenty of uncertainties surrounding the future, even with a DCEU release slate planned out for the next two years. This is becoming a trend for Warner Bros. and its tentpole superhero saga, with more than a few handfuls of projects discussed at length that haven't made their way to the big screen yet.

Some of these past issues are being rectified with releases such as the Snyder Cut of Justice League, and there are still some rumors concerning a potential Ayer Cut of Suicide Squad that may see the light of day down the road. In terms of solo heroes, however, there is a notable absence of a Batman story in the DCEU, which has been a huge talking point among fans and outlets ever since it was scrapped due to Ben Affleck departing the role.

Recently, the Snyder Cut director shared his that he still has some hope for the movie and what it could feature...

In a recent interview with Jon Doe Movie Reviews,via Comicbook, director Zack Snyder said that he still wants to see the DCEU's scrapped solo Batman movie that pits the Caped Crusader against Joe Manganiello's Deathstroke. This comes years after Ben Affleck departed the director's chair when Matt Reeves took over and retooled the whole movie:

It's seeming more unlikely by the day that this Batman movie will ever come into existence even though so many people involved with the DCEU speak about it so positively. Zack Snyder has been very open about how much he enjoyed creating this version of Batman in the DCEU, especially with Ben Affleck playing the role, and this solo movie would have showcased a similar vein of action and drama that Snyder used for his team-up movies.

Snyder mention of Joe Manganiello as Deathstroke reinforces just how much love he has for the classic Batman villain, and he has raved about having the opportunity to explore the character more fully in next year's Snyder Cut. It's still unclear how big of a role Deathstroke will play in the HBO Max ensemble, but with four hours of footage for the six core heroes and nearly as many villains, there should be plenty of time for Slade Wilson to shine the way he was originally meant to in the canon storyline.

The Snyder Cut of Justice League is preparing for its release on HBO Max in March 2021. Matt Reeves' The Batman is currently filming, and it will release in theaters on March 4, 2022. 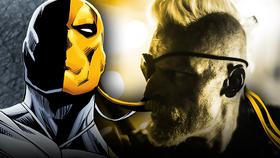 Joe Manganiello Opens Up About DCEU Deathstroke Origin Movie That Hasn't Been Made... Yet