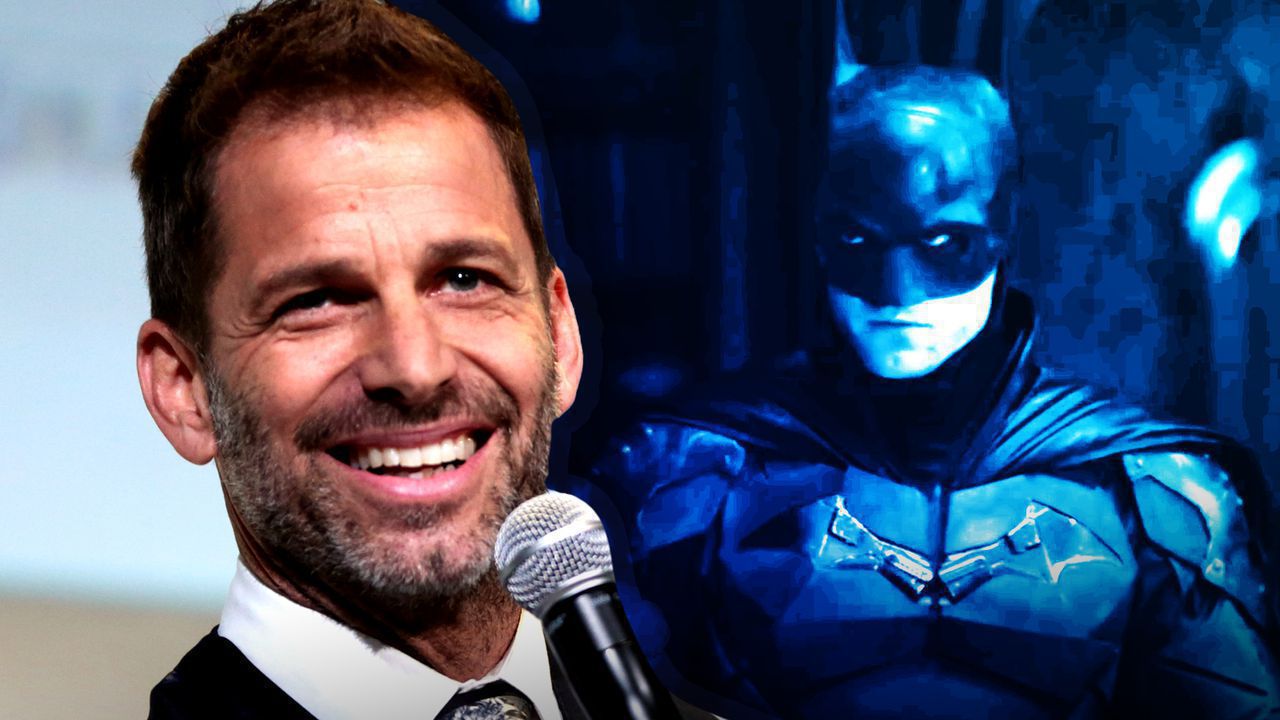 Today is September 19th, which also happens to be this year's Batman Day. A few celebrations have occurred to coincide with the event, such as HBO Max pointing to an assortment of DC films and television series available on the service that feature Batman. LEGO also revealed a new Batwing set for the day, based on the vehicle that appeared in 1989's Batman.

Batman took a backseat during the past few years where films were concerned, but is soon to make a big comeback in a few DC offerings. The Dark Knight can be found in the first two seasons of Harley Quinn, which was recently renewed for a third season.

Zack Snyder's Justice League will, of course, see Ben Affleck in the suit again, this time with new footage to alter the narrative. The Caped Crusader will also see a new franchise in The Batman, which recently restarted production after a brief pause in filming.

The directors of these two projects have now shared images to celebrate Batman's special day...

Batman is all of us… he is our rage at injustice… he stands alone, as we all wish we could, in the face of a corrupt system which wishes to oppress and exploit… he is that broken child, searching the dark alleys of the human soul to bring balance to the world. #BatmanDay pic.twitter.com/X20jolqqtZ

Snyder was not the only director to celebrate 81 years of the Caped Crusader, with The Batman director Matt Reeves also sharing an image to Twitter. The artwork is by Bill Sienkiewicz, and has been specifically created for Batman Day:

Both images that the directors posted manage to capture the overall tone that Batman represents: darkness, brooding, and rage.

Snyder's image is from an older film, Batman v Superman, and reflects that, from a visual standpoint, Snyder knows how to portray Batman. The imagery is quite stunning, and is a fantastic display of Batman in his armored suit.

Sienkiewicz's art seems to specifically be based on The Batman, matching the overall mood of the film through its deep red coloring throughout. A dark atmosphere permeates throughout the artwork, capturing this through the illustration of a Gotham City alleyway in Batman's silhouette. Whether the art is representative of The Batman itself is unclear, though it certainly sets the tone for what fans can expect from the film.

Zack Snyder's Justice League launches onto HBO Max in early-to-mid 2021, with The Batman releasing in theaters on October 1, 2021.