Warner Bros. Montreal has been teasing the next Batman game ever since last year, keeping fans on the edge about the highly-anticipated reveal.  Last year, the first confirmation that it was indeed a Batman game came from a promotional tweet from the studio , seemingly revealing the involvement of several known elite factions from Gotham. From that point on, the amount of teasers grew, and the final reveal is poised to make an arrival during DC FanDome.

Ahead of the virtual convention, the studio took it up a notch in terms of the execution of such teasers for the upcoming game. A couple of promotional materials in the form of a newly launched website and Twitter account surfaced online in the past week, providing fans with clues about the overall outlook of the game.

Gotham's elite secret society known as the Court of Owls is being teased to play a major role in the game while other hints indicate appearances from other popular Batman characters such as Two-Face, Batgirl, and Nightwing. Not only that, it is heavily rumored that the title of the game is Batman: Gotham Knights . 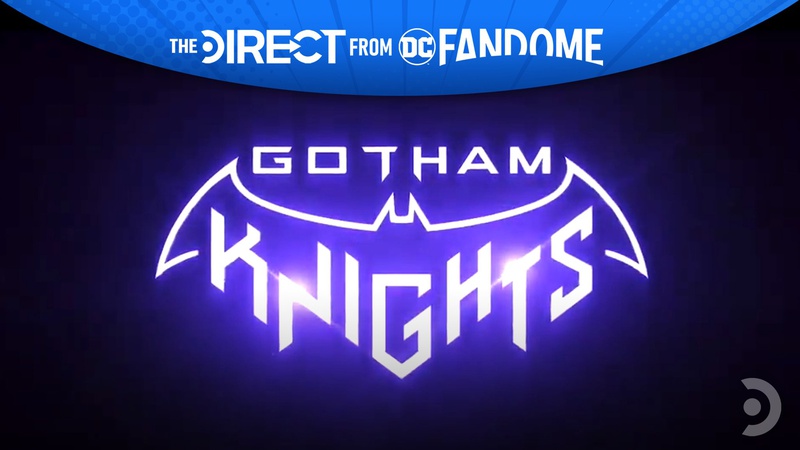 During an exclusive panel from DC FanDome, the developers of the new Batman game from Warner Bros. Montreal shared interesting tidbits about the much-anticipated game.

The first trailer of the new Batman game is now being presented. It features Damian Wayne, Dick Grayson, Red Hood, Batgirl and the town map that was previously revealed from the new teases.

Step Into The Knight and save Gotham from chaos. Welcome to #GothamKnights. pic.twitter.com/t6b9g1TBh9

Batman is dead. It is now up to the Batman Family – Batgirl, Nightwing, Red Hood and Robin – to protect Gotham City, bring hope to its citizens, discipline to its cops, and fear to its criminals. You must evolve into the new Dark Knight and save Gotham from chaos.

Your legacy begins now. Step into the Knight. 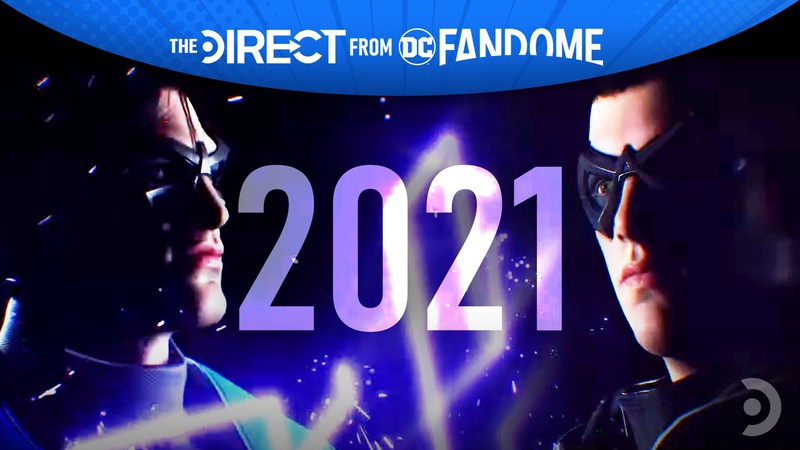 The next Batman game is officially titled Gotham Knights . The game is set to be released next year, 2021. The game will be playable via PS4, PS5, Xbox One, PC and Xbox Series X.

Gameplay footage is now being screened live. The footage shows the mission of Batgirl and Damian Wayne as they try to infiltrate a criminal-infested mansion.

The entirety of the gameplay footage has now been released online.

Witness the first ever gameplay of #GothamKnights. pic.twitter.com/ALFZD3L0OK

Gotham Knights senior producer Fleur Marty weighed in on the gameplay footage that is being screened by sharing that the gamers will become their "own badass superhero:"

"You're not trying to become the new Batman, you're becoming your own badass superhero" 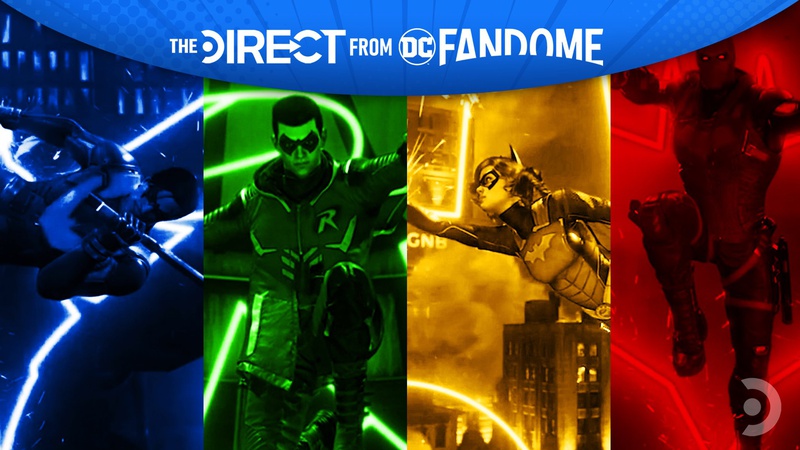 Warner Bros. Games Montreal creative producer Patrick Redding shared the three consistent ideas at the heart of Gotham Knights . These include the whole cast of playable characters that will "continue to grow and reinvent themselves," a "real living breathing Gotham city" that will keep challenging the gamers, and the fantasy of the superhero team-up that will be delivered by co-op play.

Marty revealed that the Belfry will become an "important location" in Gotham Knights .

One final note before the panel ended, the producers of Gotham Knights revealed that the mystery of the game is way bigger than just the Court of Owls.

Meanwhile, a slew of screenshots of the characters that will be featured in Gotham Knights were shared by video game journalist Geoff Keighley.

Update : Stephen Oyoung, who played Martin Li/Mr. Negative from Playstation's Spider-Man , has revealed that he will voice Red Hood for Gotham: Knights .

🦇’s outta the bag! Honored to be taking up the mantle as Red Hood! #GothamKnights #wbmontreal pic.twitter.com/h0RX2CztdD 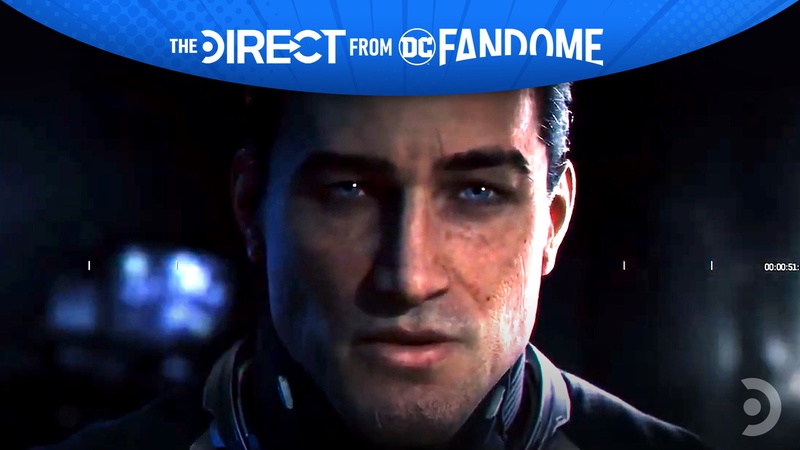 After a long wait, Gotham Knights has finally arrived. The panel of Warner Bros. Montreal from DC FanDome was only expected to reveal the official title, but it featured a fun surprise in the form of exclusive gameplay footage. The footage that was shown showed a glimpse of the version of Gotham that will be featured.

There is no doubt that the storyline of Gotham Knights is unique in its own right since it will feature the death of the Dark Knight. The trailer of Gotham Knights outright showed the fate of Batman, seemingly revealing that the Caped Crusader will be in the sidelines for most of the game's story. A similar narrative is already being done in CW's Batwoman as well as the animated movie Batman: Bad Blood . It is currently unknown how Gotham Knights will solve the mystery of character's disappearance, but it's a safe bet that Batman is far from dead.

Part of the fun of this new Batman game is by placing the spotlight on several members of the Bat-family. This development provides a chance to flesh out these characters while offering an opportunity for fans to control these amazing heroes.

No release date has been revealed yet, but it is expected that it will debut sometime next year. There's a chance that more details about Gotham Knights will be revealed as 2021 approaches. Until then, the massive reveals from the game's panel will keep fans in-check.