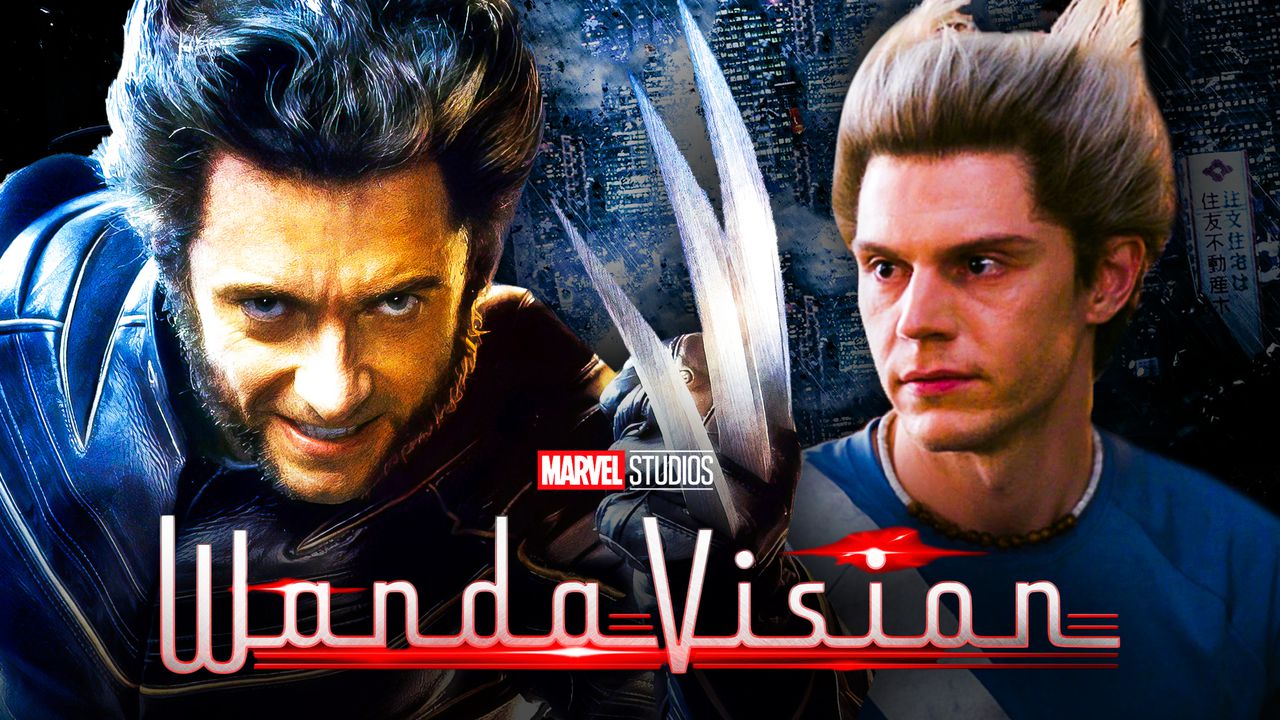 After seven exciting episodes, WandaVision has finally unveiled what's really going on in Westview (well, mostly). The latest installment ended with a big twist, revealing the true identity of the town's nosy neighbor, Agnes, as the powerful witch from the pages of Marvel Comics named Agatha Harkness.

This mind-blowing reveal backed up numerous fan theories about the character while also opening the door for even more questions about the show's narrative direction. At this point, the revelation surrounding Agatha Harkness' nefarious plan is basically just the tip of the iceberg of WandaVision, and it is expected that the final two episodes of the series will showcase even more surprises.

One of the lingering plot points that fans want WandaVision to address is the potential introduction of mutants to the MCU. It remains to be seen if the Elizabeth Olsen-led project will provide a concrete answer regarding mutants, but it was made clear that there were subtle references throughout the show's impressive first season run.

Now, a new interview may shed some light on the mutant-related twist that WandaVision could set up in the final episodes.

WANDAVISION PAYS TRIBUTE TO THE X-MEN

In an interview with Indiewire, WandaVision's hair and makeup pair of Tricia Sawyer and Karen Bartek discussed some character designs of certain cast members, most notably Evan Peters' version of Pietro Maximoff.

Bartek first opened up about the number of wigs that the show used to perfectly portray the various eras of television, revealing that they were similarly treated to replicate the styles of the different decades:

“We set all the wigs with setting lotion and old-fashioned rollers, did a lot of back-combing.”

When asked about the obvious resemblance of Peters' Halloween hairstyle to X-Men's Wolverine, Bartek admitted that it was the original plan of WandaVision director Matt Shakman:

“It was something that Matt really [wanted]. They kind of planned that.”

Sawyer supported Bartek's statement by saying that the crew did try to blend the two universes.

A WOLVERINE CONNECTION IN WANDAVISION

From the get-go, fans were at least expecting that WandaVision would include a reference to mutants in some form, considering that the show is heavily inspired by the House of M storyline.

Based on this latest information, the fact that series director Matt Shakman planned to include Wolverine's hairstyle in Pietro's Halloween style could be a hint that there will be more references unleashed in the last batch of episodes. On the flip side, it could also mean that the inclusion was nothing more than an Easter egg, and it could be used as a ruse to hide the other secrets of the show.

When Peters' Quicksilver entered the picture in “Episode 5,” fans were quick to point out that the Westview anomaly could tied to the multiverse, mainly due to the idea that the Fox version of the character made a shocking entrance to the show. This led to multiple theories that X-Men films of the past will now be integrated into the MCU timeline, thus paving the way for mutants to properly debut in the franchise.

Clearly, this can serve as the easiest explanation of how to introduce the X-Men to the MCU, but many would agree that there is more to the story which will be unveiled in the final stretch of WandaVision.

As is, the Wolverine homage is a fitting tribute to the character, and placing it on WandaVision, a show that is being led by a mutant from the comics, further amplified that feat.