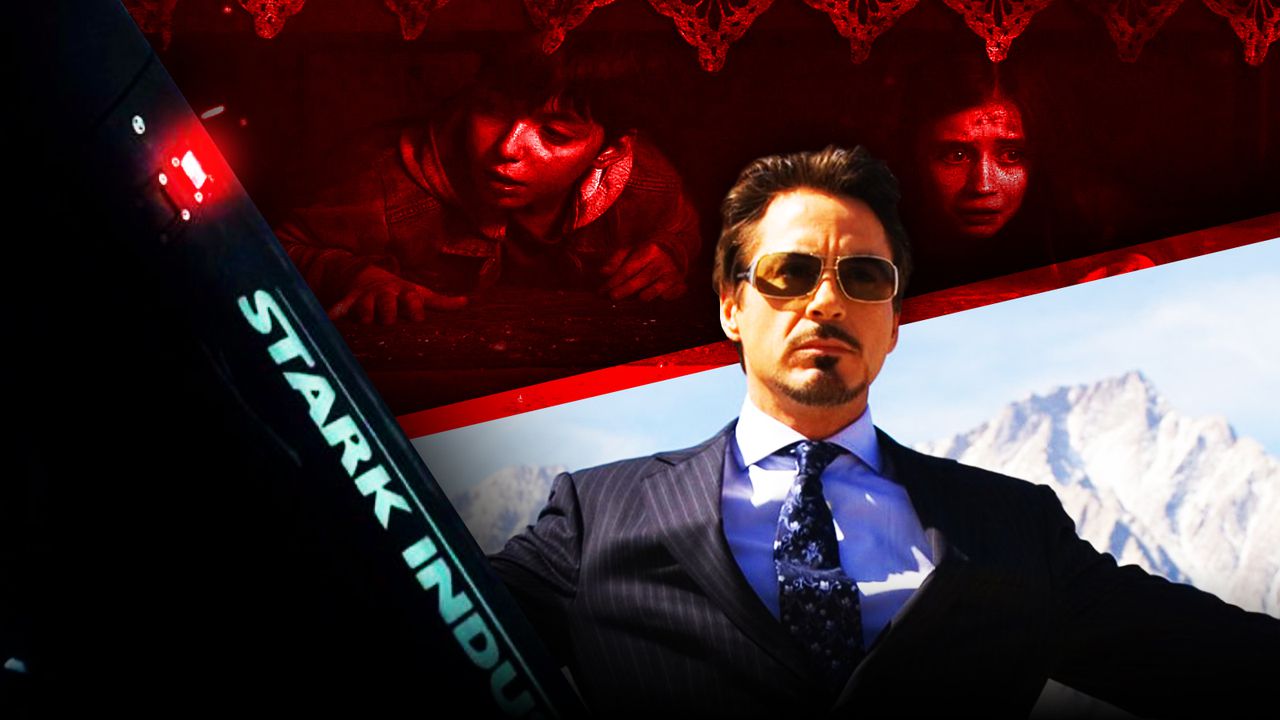 With one more gripping episode to go, WandaVision is primed for an epic finale with universe-spanning ramifications. Not only did "Previously On" reveal more of Agatha Harkness' intentions, but it also teased a SWORD-operated Vision coated in white in an after-credits stinger.

Most important of all was arguably the revelations surrounding Wanda Maximoff herself, who received a great deal of character development and background throughout the episode. Details on the creation of her Hex were made a bit clearer, with elements from the popular comic book storyline House of M finding their way into the show.

The grief and trauma that tormented Wanda finally came to a head as well, with one of WandaVision's writers elaborating on the importance of portraying this correctly in the MCU series.

Wanda's powers were further explored in "Previously On," perhaps most mysteriously in the Sokovian flashback scene when a Stark Industries missile lands in the Maximoff apartment yet fails to go off.

So what actually happened in this traumatic scene?

Did the missile really just malfunction, or was there more at play like Agatha suggested?

PROBABILITY PROBLEMS FOR THE SCARLET WITCH

When recounting her and Pietro's encounter with a Stark-tech missile in "Previously On," Wanda believes that the projectile malfunctioned. Agatha Harkness theorizes instead that Wanda used a "probability hex" on the bomb, allowing the twins to avoid the same fate as their parents.

This seems to suggest that Wanda has been altering the reality around her by changing the probability of something happening. From the chances of opening SWORD's locked doors in their headquarters to the likelihood of her synthezoid husband coming back from the dead, it seems that Wanda is able to tip the scales in her favor to achieve the outcome that she desires.

There are some limitations and side effects to this, though, likely due to Wanda not being fully aware of the scope of her powers. Until now.

The focus on probability is incredibly similar to the powers of Nexus Beings, who originate from the pages of Marvel Comics. These powerful characters are capable of altering the timeline by manipulating probability, with only one existing within each alternate reality. The particular usage of the "probability hex" in WandaVision could suggest that the Scarlet Witch is a Nexus Being.

Nexus Beings are an odd concept altogether, often having their powers and attributes changed to fit the storyline they appear in. Scarlet Witch was previously a Nexus Being in the comics in addition to plenty of other comic book characters like Vision and Kang the Conqueror.

The ability to alter the timeline that Nexus Beings possess would make complete sense for Wanda, who has been switching up television eras throughout WandaVision. These aren't just visual homages either, as it is seen that anything that enters the Hex is transformed to fit the time period. It is quite apparent, therefore, that Wanda Maximoff is capable of altering the timeline in some form, even if it is only in a contained area

One interpretation suggests that, like mentioned above, only one powerful Nexus Being exists in each alternate reality. The character that embodies this role personifies the reality that they exist in, with no two able to exist in one realm at once.

This is supported by the fact that the Scarlet Witch is implied to be a legendary mythic figure, suggesting that only one exists and is passed down like a mantle. This could mean that other Nexus Beings exist in the multiverse, manifesting different traits in different characters to fit their alternate universe.

It seems that WandaVision suggests that the Scarlet Witch is a Nexus Being that represents Chaos Magic specifically, following its mention in the episode. In addition to being able to alter the timeline and probability, Nexus Beings are each outfitted with a unique power. Chaos Magic may just be Wanda's special talent in particular.

Another depiction of Nexus Beings indicates that only one version of the character exists within the entirety of the multiverse; therefore, there would only be one version of Wanda Maximoff, with no others existing in alternate realities. While a bit stranger of an interpretation, this could be one of the ways that Scarlet Witch will be incorporated into Doctor Strange in the Multiverse of Madness.

COMING UP NEXT FOR NEXUS BEINGS

The use of Nexus Beings would also tie back to the commercial from "Episode 7," which featured a peculiar medicinal capsule called 'Nexus' that "anchor[s] you back to your reality...or the reality of your choice." While the general gist of the commercial was relatively clear-cut, the exact meaning of the Nexus name was still left up in the air.

Wanda Maximoff truly being a Nexus Being would help to explain this conundrum, with her tapping into her Nexus Being powers to create Westview and achieve a temporary state of happiness.

While Marvel Studios is known to be quite sneaky with leaving fans hanging, it is likely that WandaVision's series finale will explain the Nexus terminology and how it impacts her role in the MCU.

"Previously On" already established that Wanda was powerful in her own right, but unlocking the power of a Nexus Being could truly make her the strongest Avenger. If the concept is introduced, perhaps there is also a chance that other Nexus Beings could make future appearances. If only one exists per reality, perhaps Wanda's multiverse-hopping shenanigans in Doctor Strange 2 could be thwarted were she to come into contact with another being like herself.

All will be revealed when the WandaVision season finale premieres on Disney+ on March 5, 2021.