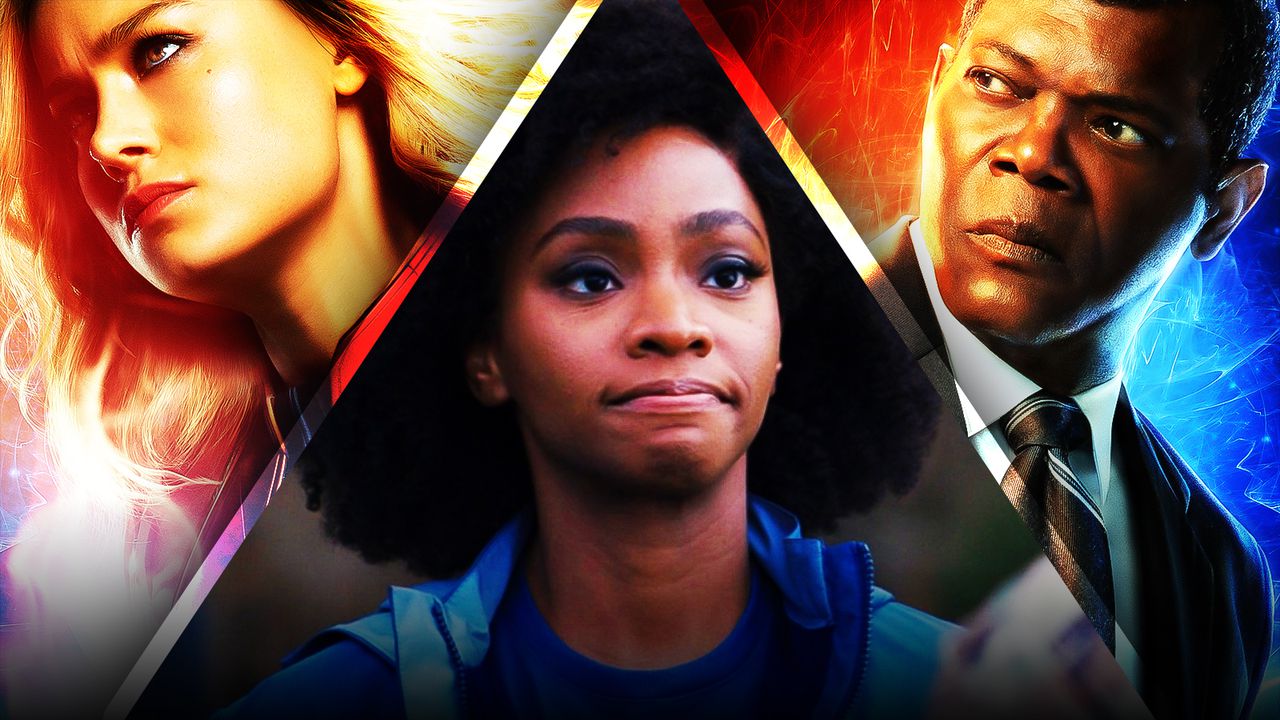 WandaVision is entering its final stretch of episodes, meaning that answers will be finally be given. So far, the inaugural MCU offering from Phase 4 is off to an impressive run on Disney+, mainly due to the consistent hype that the show has been receiving from fans and critics online.

After a full-blown sitcom approach in the first half of the show, WandaVision is now unraveling the MCU spectacle that viewers have longed for. “Episode 7” pushed it to the edge by showing off a superhero origin story through the perspective of Teyonah Parris' Monica Rambeau.

The eventual transformation has long been teased ever since Monica's introduction in the second episode of WandaVision, and the latest installment managed to capture the heroic journey of the character in an impressive manner.

A TRIBUTE TO CAPTAIN MARVEL

“Episode 7 — Breaking the Fourth Wall” of WandaVision included a direct reference to 2019's Captain Marvel by showcasing dialogue from the MCU blockbuster.

In the scene where Monica re-enters the Hex, the character's transformation into a full-blown hero was presented in a compelling manner, and this was accompanied by a few lines of dialogue from Nick Fury, Carol Danvers, Jimmy Woo, and her mother, Maria Rambeau.

Upon entering Westview, Monica hears this exchange with her mom shortly before departing to save the rest of the Skrulls in space:

Young Monica: “Mommy, it's okay. I can stay with Grandma and Pop-Pop.”

Maria: “There's no way I'm going, baby. It's too dangerous.”

The S.W.O.R.D. captain also recalls Fury's comment about learning how to glow “like [her] Aunt Carol” back in 1995:

Young Monica: “Mom, maybe I could fly up and meet you halfway?”

Fury: “Only if you learn to glow like your Aunt Carol.”

Maria then tells Monica that she is “the most powerful person I knew.”

In a tragic moment, Dr. Harley tells Monica the fate of her mother:

Jimmy Woo admits that Monica “was truly an inspiration.”

The last line was from Captain Marvel herself, telling Monica that “[Maria's] lucky” since she turns out to be “the toughest one.”

Carol: “Your mom's lucky. When they were handing out kids, they gave her the toughest one.”

Matt Shakman played coy about the surprise cameo that Paul Bettany has teased for 'WandaVision,' admitting that the actor "dug himself this hole."
Two new Funko Pops featuring White Vision and Agatha Harkness from 'WandaVision' were officially revealed.
A still from "Episode 9" of "WandaVision' was revealed.
See All WandaVision News, Rumors and Leaks on DirectFact

WELCOME TO THE MCU, SPECTRUM

As is, Monica's heroic evolution is a powerful moment. Given that the character was directly tied to Carol Danvers, the inclusion of dialogue from the 2019 MCU blockbuster was a fitting addition, ultimately creating a more emotional sequence.

Many would agree that Monica's transformation is one of the more unique origin-type scenes that the MCU featured. It's no secret that entering a mysterious barrier is not an easy thing to do, but the sheer will of Monica in doing so essentially proves that she has what it takes to become one of the powerful heroes of the franchise.

After being sidelined by S.W.O.R.D. and evicted from the Hex, it's safe to say that the last few episodes were the perfect set-up for Monica's heroic transition. This is on top of the grief that the character experienced after Maria died and some unresolved issues with Carol that will soon be addressed in the future.

Just like Wanda, Monica has gone through a lot, and the last two episodes of WandaVision are poised to show more off the hero's journey of the character. It will be interesting to see how Monica will handle the title of being a superhero, but it was evident that the character is up for the challenge from the get-go.

Given that Monica is confirmed to play a part in Captain Marvel 2, the eventual team-up with her Auntie Carol will no doubt create another memorable moment that will likely define each of the character's places in the larger MCU. 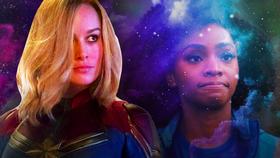 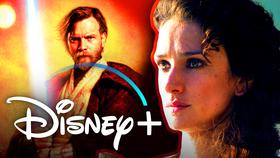 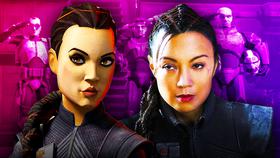